To celebrate the good news passed down this week (the easing of restrictions and so forth news) we’d like to offer our famous, locally sourced, Black Dog Masks for the low price of $9.99! It will be the last batch of this collector’s item so move fast! And don’t forget the other cool swag we’ve acquired – new shirts, mugs, pins and buttons.

There’s also a new podcast episode up and ready for your ears! Josie joins us for an affectionate look at Midnight Run starring the late Charles Grodin! Tune in for the Black Dog After Dark podcast! And there’s a new, pretty funny, video up in my long-running series, Films I Should Have Seen by Now at Blackdogvideo.ca.

August Virgin – Woman decides to have a staycation in Madrid. I think that was most of the world this past year. Just not all in Madrid. 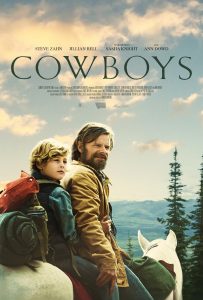 Cowboys – Nice guy Steve Zahn takes his trans kid camping after his ex-wife refuses to let the kid be the kid they want. 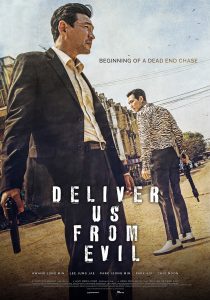 Deliver Us From Evil – Cool-looking gangster epic from Korea. You had me at Korea. 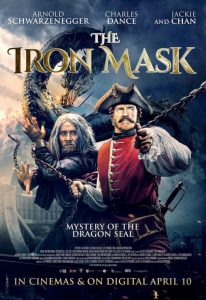 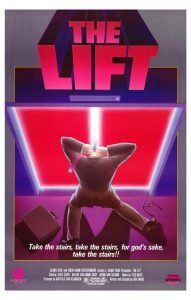 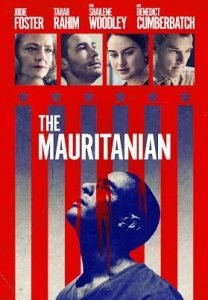 The Mauritanian – Dude fights for his freedom after being detained, without being charged, by the US government for years. Ugh, go away, USA. 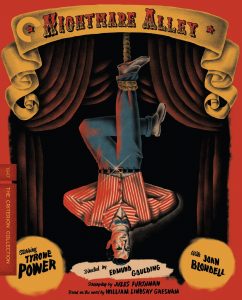 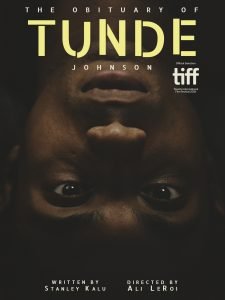 The Obituary of Tunde Johnson – Black dude gets murdered by racist cops in US (see above) and has to relive this day over and over again. Eeesh! Kind of a BLM Groundhog Day. 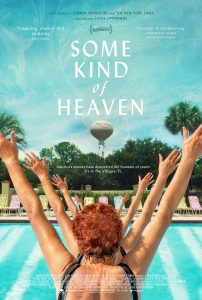 Some Kind of Heaven – Doc about Amurica’s largest retirement community. I bet it’s in Florida. 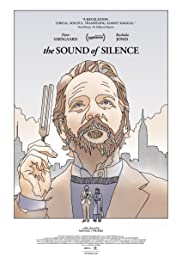 Sound of Silence – The always solid Peter Sarsgaard is a “house tuner” who calibrates folk’s homes via sound or something. Rashida Jones has a sound problem for him. 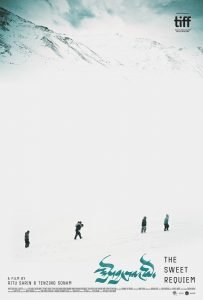 Sweet Requiem – Eight-year old Dolkar flees the Chinese in Tibet years ago. Now she meets a fella who had something to do with her past. 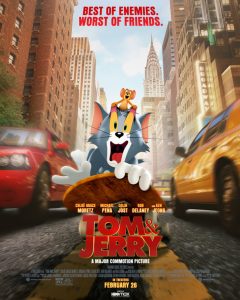 Tom and Jerry – Cat and mouse are frenemies. Why?

The Wretched – Teenage boy has a run-in with his neighbor who happens to be a thousand year-old witch. Witches Witches everywhere!

Old Cool Things on the Shelves!

That’s it for this week folks. Take care of each other out there!