Blog
You are here: Home1 / Blog2 / Newsletter3 / The Black Dog Video Newsletter “The Days of our Black Dog Lives Editio...

On today’s episode of The Days of our Black Dog Lives, Darren says, “Although there isn’t much in the line for new things coming out of Hollywood for the next few months, he and RJ have been scouring the world looking for smaller, more interesting films to fill up the New Release shelves! And we’ve uncovered some gems!” And he repeats himself by saying, “Black Dog now offers our great deals – 3 new ones for the price of 2 and 5 catalogue films for $15 – everyday!”
Josie chimes in with, “Come in and take a chance on something different or delve into our rich selection of older films! We’ll need your help weathering the next few months in this rocky boat we call the SS Plague!”
RJ is also quite excited, and maybe a little stressed, with the impending takeover of the Cambie shop. Come in and give him, and the rest of us, some love!
Alex breaks a chair.

Tune in next week for another exciting episode of The Days of our Black Dog Lives! 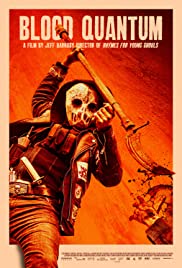 Blood Quantum – Fun looking zombie dealie where only First Nations folks are immune to the zombie plague! From the guy who brought you Rhymes for Young Ghouls. Really looking forward to this one! 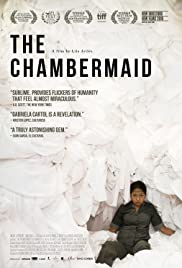 The Chambermaid – Highly touted drama that follows a chambermaid who works at one of Mexico City’s luxurious hotels. 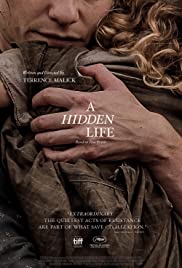 A Hidden Life – New film by the (now) prolific Terrence Malick is the true story of a guy who refuses to fight for the Nazis back in the day. Something tells me it doesn’t end well for him. Blu Ray coming soon! 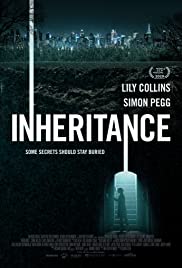 Inheritance – A woman inherits (see title) a vast fortune but it with comes a scary secret! Aliens? Druids? Freemasons? Trump Supporter? You decide! 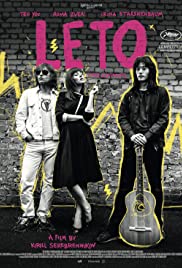 Leto – Cool-looking, well-reviewed Russian film about a love triangle involving a rock musican (trouble) his protégé and his wife! Ruh-Roh! 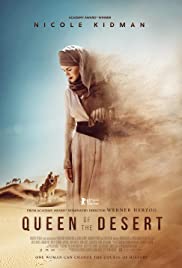 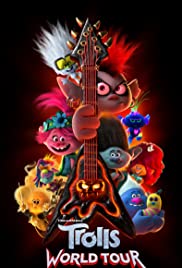 Trolls World Tour – I don’t know what this is. 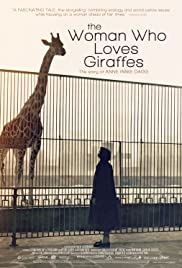 Atlanta Season 2
Better Things Season 3
Curb Your Enthusiasm Season 10
Enter the Fat Dragon
Greed
Peanut Butter Solution
Scoob!
Sorry We Missed You
What You Gonna Do When the World is on Fire?

If you need some recommendations for things to check out, look no further than here!

And we also have our swell new shirts in stock to make you look fabulous this summer! 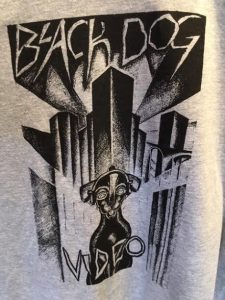 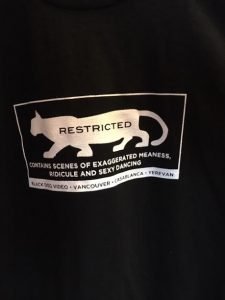