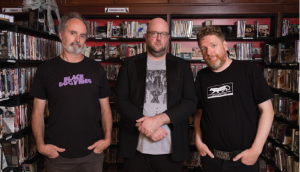 Words are best when spoken and then received into your ear canal. I think that’s how it works. That brings me to this – a new podcast episode has just been unleashed into this unsuspecting world! Listen in here (hear) as we have a few beers and chat about the classic science fiction film, Forbidden Planet! 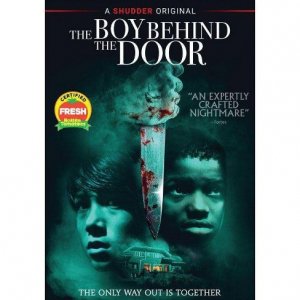 The Boy Behind the Door – A couple of nice boys are kidnapped by some not-so-nice folks in this cool-looking little horror number. 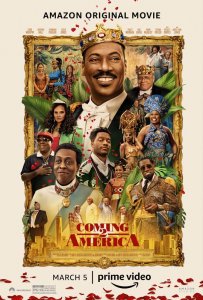 Coming 2 America – Eddie Murphy and Arsenio Hall are back (did they ever go away?) in this sequel that was 34 years in the making. Better be good. 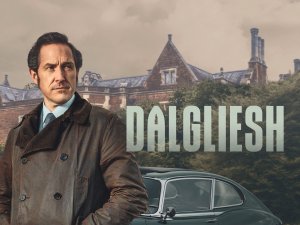 Dalgleish Series 1 – Sweet-looking British crime series. You know what to do. 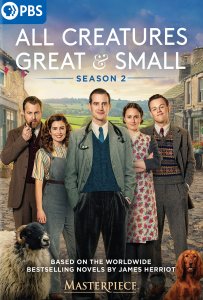 All Creatures Great and Small Season 2 – Season 2 of this charming British series about animals and the nice folks who love them. 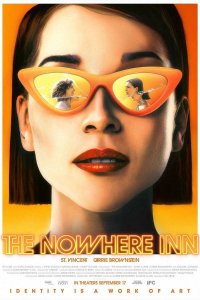 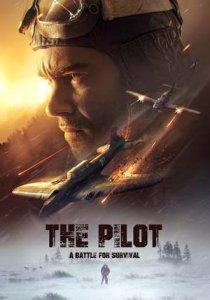 Pilot: Battle for Survival – Russian pilot (WWII – don’t worry) is shot down and must battle things to survive. 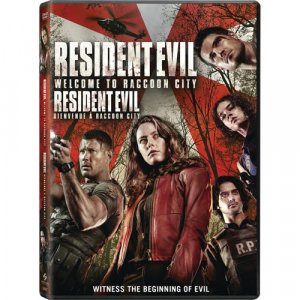 Resident Evil: Welcome to Raccoon City – Resident Evil origin story. Not too sure what the raccoon content is. 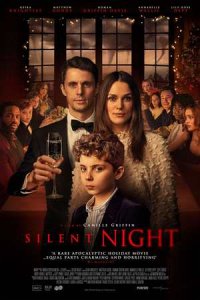 Silent Night – Nice looking comedy/drama thing about a lovely dinner party just as the earth is about to be destroyed. Fitting. 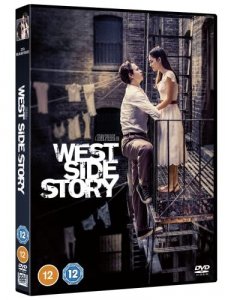 Older titles snaking their way on the shelves!

That’s it for this week, folks. There may or may not be a newsletter next week as I’m going on a little vacation. But it might be boring. If that’s the case, I may do up an edition. Or I may not.

Be good to everyone out there. Except Putin.