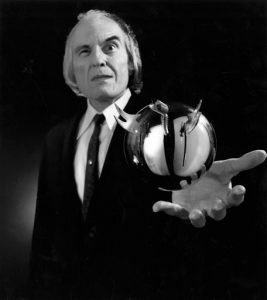 After a short spell of zero new releases, we were flooded by all the movies this week! Are you sitting comfortably? Then we’ll begin. 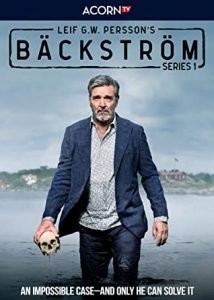 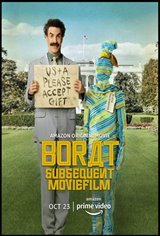 Borat Subsequent Movie Film – Borat’s back to tickle the bones in your funny body! Nominated for Oscars! Blu Ray only. 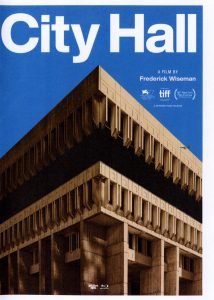 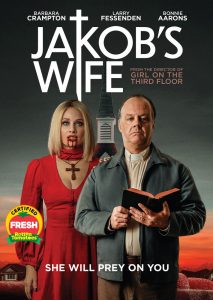 Jakob’s Wife – Black Dog fave Barbara Crampton stars in this tale of a lonely housewife who gets to earn her chops as a vampire. 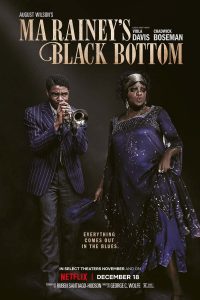 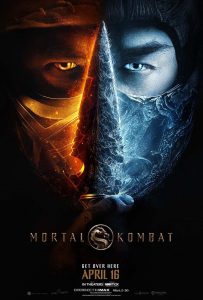 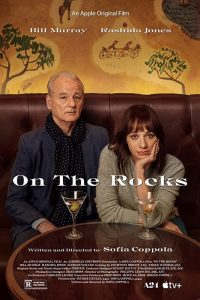 On the Rocks – Sophia Coppola treads familiar ground by dragging Bill Murray around the streets of NY. Blu Ray only. 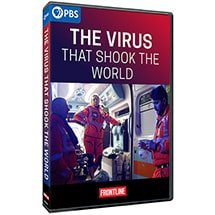 Outbreak: The Virus That Shook the World – Watch as people clamor for toilet paper as the pandemic spreads across the globe in this documentary. 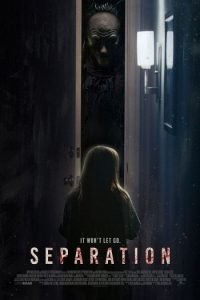 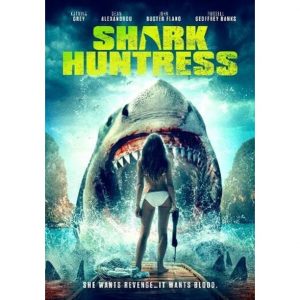 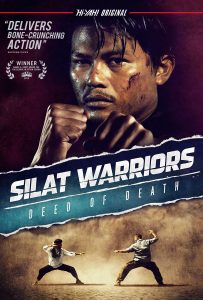 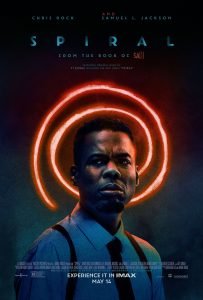 Spiral – Chris Rock and Sam Jackson enter the Saw world for some reason. 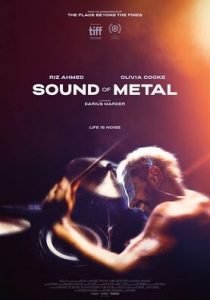 Sound of Metal – Riz Ahmed is a heavy metal drummer who is losing his hearing. Bummer. Heard this film is top-notch. 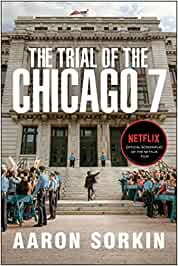 Trial of the Chicago 7 – Borat is back…as Abbie Hoffman in this searing drama about the trials following the 1968 Democratic Convention riots. Good stuff. Blu Ray only. 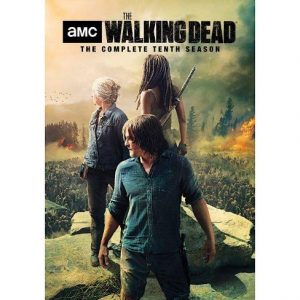 Old Titles New to the Shop!

If you were wondering about the title of this week’s newsletter, it’s in honour of the lovely box set of the Phantasm series we just picked up. Comes with the flying death ball and everything! Can be purchased through us, of course! 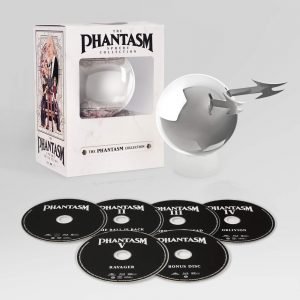 We just released a “Dog Track” (aka commentary track) to go along with Sgt Pepper’s Lonely Hearts Club Band movie which we suffered through a while back. Check it out if you dare at blackdogvideo.ca! (we will be migrating all the podcasts to this site asap)

That’s it for this week, folks. Stay healthy, get vaccinated, party.