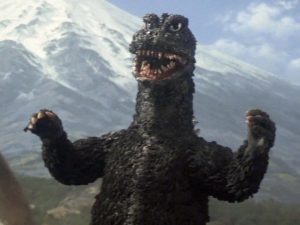 On November 23rd we’re going to have a cool pop-up event at the Commercial Black Dog. One of our staff, Nick, is looking to unburden himself of his fine DVD and Blu Ray collection! Lots of great things at swell prices will be up for grabs. Stay tuned.

Oh! And we should have some new T-shirts available quite soon as well. Huzzah! 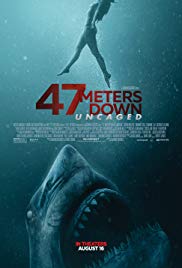 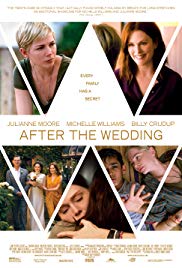 After the Wedding – Remake of the great Danish film of the same name about orphans and people and feelings and such. 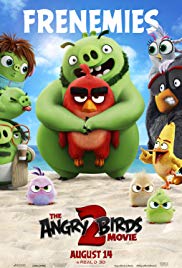 Angry Birds 2 – This raises some serious questions: why are these birds so angry and who thought we needed 2 movies about their anger issues? 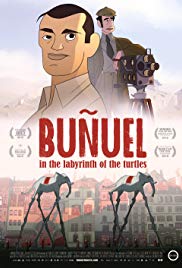 Bunuel in the Labyrinth of Turtles – Cool, trippy-looking animated fare about how the great Luis Bunuel made his third movie. Might make a nice paring with Angry Birds 2. 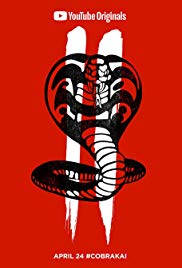 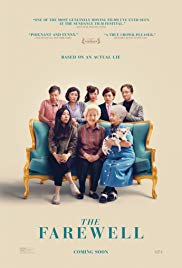 The Farewell – Comedy/drama about a Chinese family who discover that grandma is dying and decide to keep this, some might say, important information from her. Stars Awkwafina which is either some bullshit bottled water or an awesome rising young star. 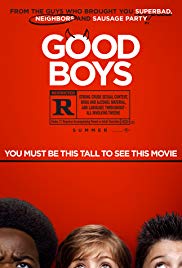 Good Boys – Raunchy comedy about 3 sixth-graders who are trying to make their way to some sort of party but have to dodge obstacles such as stolen drugs, teenage girls, sex toys and other common challenges that grade-sixers face in this crazy world

Whew! Lots on the way! That’s it for this week folks. Here’s some recommendations if it pleases you. Till Next week