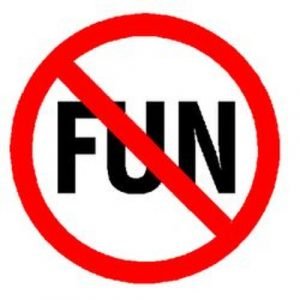 For those of you who based you summer around our upcoming Friday the 13th Charity Movie Marathon, for those of you who cancelled their wedding plans, funeral plans, family reunions, baby-making and birthing plans to tune into this event, I have terrible news! We’ve had to postpone it due to scheduling conflicts (lame). We will take up the charge closer to Halloween. Write that down! Do it now. 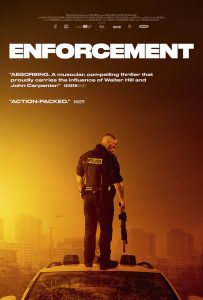 Enforcement (aka Shorta) – Tough action/drama from Denmark finds a couple of cops in the wrong neighbourhood at the wrong time. Coppers gotta cop. Pretty solid thriller. 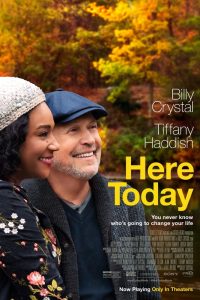 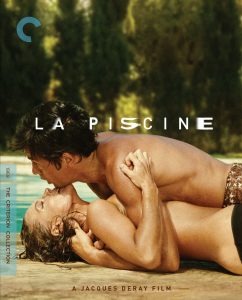 La Piscine – Alain Delon and Romy Schneider are a sexy couple enjoying sexy times by the pool in 1969. Problems ensue when her ex-lover and his nubile young daughter show up. Ruh-Roh! Criterion release. 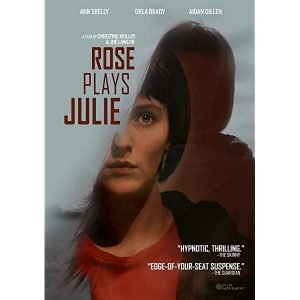 Rose Plays Julie – A young woman seeks out her original birth-mother. Complications ensue (of course they do) in this drama/thriller. 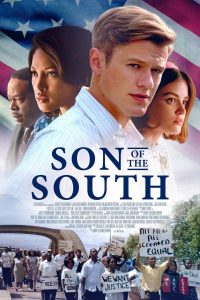 Son of the South – In 1961 Alabama a grandson of a KKK monster must decide what side of history to be on. Drama ensues. 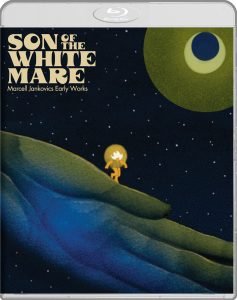 Son of the White Mare – Famed psychedelic Hungarian animated fare about sons of a horse goddess who travel to the underworld to rescue some princesses. No relation to Son of the South. Blu Ray only. 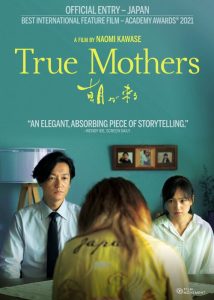 True Mothers – A woman with an adopted child is contacted by the birth mother with varying results. Sounds like a theme this week. Japan’s entry in the Oscars. 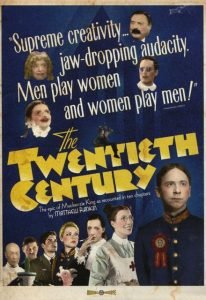 The Twentieth Century – Wacked-out Canadian film that follows the rise of a young (some say crazy) Mackenzie King as he vies to lead the Dominion of Canada. 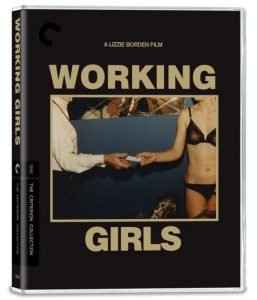 Luca
Lucky
Séance
Those Who Wish Me Dead

New episode of Black Dog Video After Dark drops today! Tune in as your podcast heroes take a run at The Terminator! It’s a pretty fun listen guaranteed to make you laugh and think and laugh some more (no actual guarantee).