The Black Dog Newsletter: What Day is it Edition!

You are here: Home1 / Blog2 / Newsletter3 / The Black Dog Newsletter: What Day is it Edition! Ah, yes, the time and space between Christmas and New Years when nobody knows what day it is. Some call it the Christmas taint. Some don’t. Whatever you do, do it safely and have fun. We’re open noon until 6pm tomorrow so get your movie list ready! 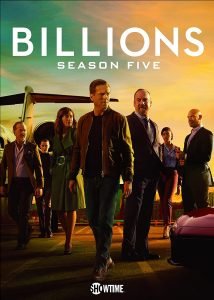 Billions Season 5 – Season 5 of this TV show about folks with too much money (at least that’s what I assume it’s about). 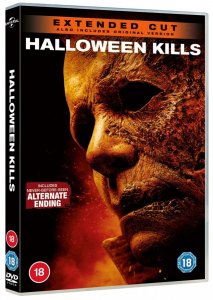 Halloween Kills – Just in time for the holidays! Watch 61 year-old Michael Meyers slash and hack his way through town! (We also have one Blu Ray/DVD Combo for sale!)

Older titles on the Shelves! 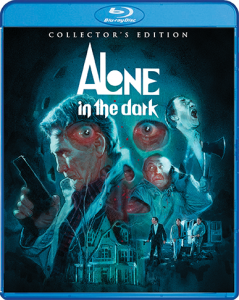 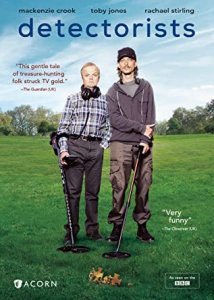 The Detectorists – All 3 seasons of this lovely, charming show! 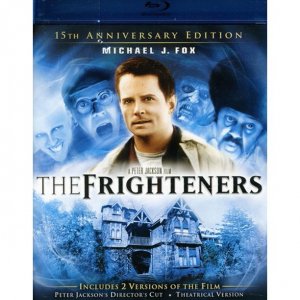 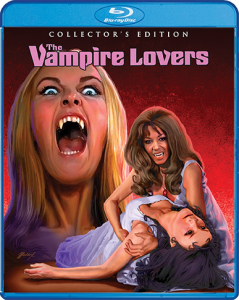 Vampire Lovers – For those of you who love 1970s lady vampires! Blu Ray

Dune
Sparks Brothers
All the Haunts Be Ours: A Compendium of Folk Horror
Clerk
The Djinn
Antlers
Last Night in Soho
Spencer
My Heart Can’t Beat Unless You Tell it To

That’s it for this week, folks! We’ll be back soon with our year-end wrap up including the staff’s picks for best (and maybe worst) films of the year.

Hope you have yourself a lovely, warm New Year’s Eve. We’ll see you on the flip-side (or sooner)!