Blog
You are here: Home1 / Blog2 / Newsletter3 / The Black Dog Newsletter: “Is it Still January Edition!”

Is it me or does this month (January) feel like it’s been going on for decades? Maybe it’s the post-holiday blues, maybe it’s Covid fatigue, maybe it’s folks who still don’t know how to wear a mask, who knows? Anyhoo, just a reminder that prices go up next week (just a little – you won’t even notice) and that we’ll be closed on Saturday February 16th for a film shoot. Plan Accordingly.

Oh! There’s a new podcast up and ready to entertain your brains! The gang traversed down to the Rio a week or so ago and took in Soylent Green! Here’s our impressions.

New Releases!
(There’s so many I couldn’t fit them all here!) 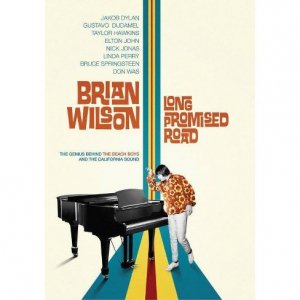 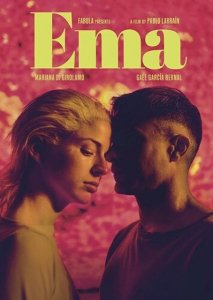 Ema – From Pablo Larrain (Jackie, Spencer) comes this cool as buttons film about a marriage falling apart after an adoption goes south. Includes dancing and sex. 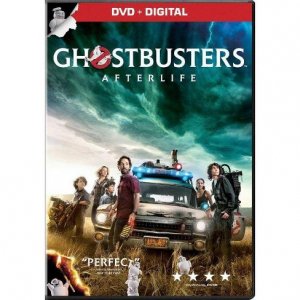 Ghostbusters: Afterlife – At least this one has Carrie Coon and Paul Rudd! 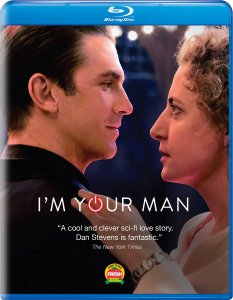 I’m Your Man – Woman must live with a handsome robot for some reason in this comedy sci-fi number. Stars Cousin Matthew aka Dan Stevens. 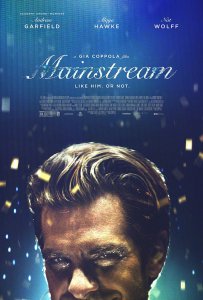 Mainstream – Dating in the digital world can be strange. Just ask Andrew Garfield. 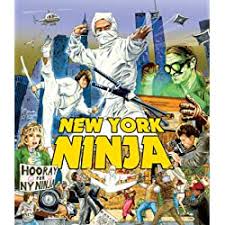 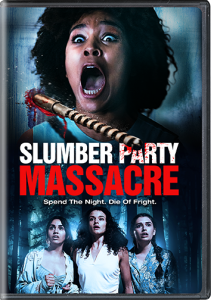 Slumber Party Massacre – Remake of the classic 80s film where an uninvited guy shows up at a sorority slumber party with a large drill. And he’s not there to install the cabinets or hang the drapes! 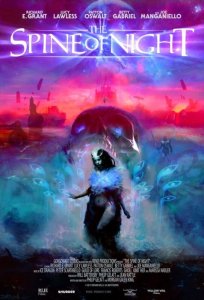 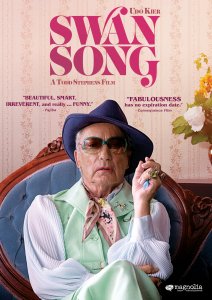 Swan Song – Friend of the shop and cult movie hero, Udo Kier, stars as a flamboyant hairdresser who walks across town to style a dead woman’s hair. 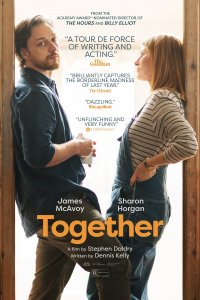 Together – Couple have a tough time dealing with Covid lock-down. Supposed to be pretty darn good! 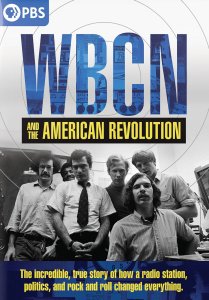 WCBN and the American Revolution – Sweet-looking doc about a maverick radio station in the late 60’s/early 70s. Love these type of films. 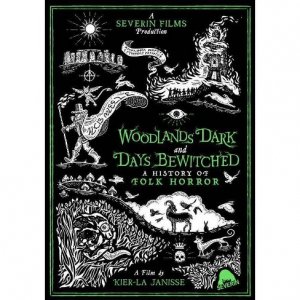 Woodlands Dark and Days Bewitched – Former Black Dogger Kier-la Janisse’s exhaustive study of folk horror throughout the ages. Won all kinds of awards. Makes me feel like a proud papa! We also have the massive box-set (12 blu rays), featuring many of the films mentioned in the doc, for sale. I may keep it for rental if enough folks are interested. 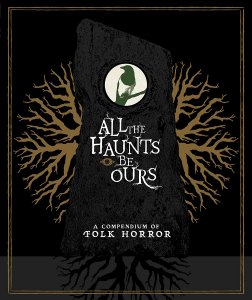 Summer of Soul
Clifford the Big Red Dog
The Antichrist
The Dry
Finding Alice S1
Encanto
King Richard
The Beatles: Get Back

That’s it for this week folks. Everyone be good to everyone out there.

The Black Dog Newsletter: Cruel to be Kind Edition!Dylan’s worst to best films of 2021!
Scroll to top