Blog
You are here: Home1 / Blog2 / Newsletter3 / The Black Dog Newsletter: Don’t Stand So Close to Me Edition! 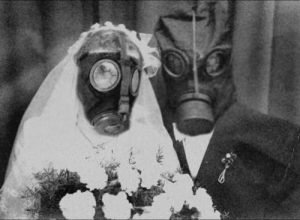 Well, we’re half-way through this crazy messed-up year and already we’ve dealt with Australia burning to the ground, the plague ravaging the land, world-wide demonstrations against brutal racism and oppression, millions of folks out of work, the imminent collapse of the American empire as it’s steered off the cliff by a short-fingered orange madman and murder hornets terrorizing, well, no one really. What a first 6 months! What happens next?

Over here at Black Dog Video we’re doing our best to make your lives a little more pleasant! We’re open noon till 7 everyday, we’ve got movie deals ~ 5 old titles for $15, Rent 2 New Releases get a 3rd film for free, and our New Releases are now good for 3 nights! So don’t panic, it can only get better. Right?

(In addition to the titles mentioned last week) 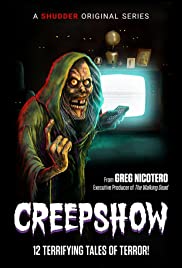 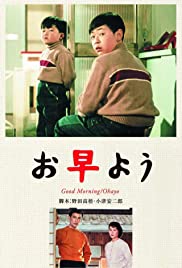 Good Morning – From Japanese master Ozu comes the Criterion release of his 1959 tale of kids who go on a strike at home until their parents but them a TV. (Commercial only – soon to Cambie) 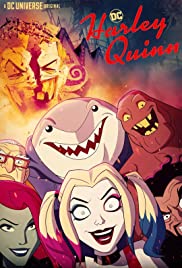 Harley Quinn Season 1 – Animated series (heard good things) about a lady named Harley Quinn and the fun times that she has. (Commercial only) 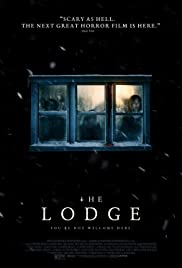 The Lodge – Tense little number about a woman snowed in with her fiance’s kids. I imagine things don’t go to well. From the nice folks who brought you Goodnight Mommy. 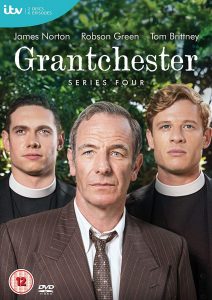 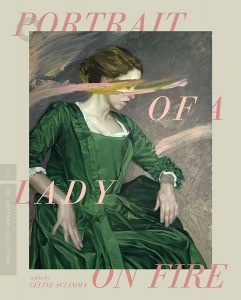 Portrait of a Lady on Fire – Excellent film about a woman on an isolated island who’s commissioned to paint a portrait of a lady (who may or may not be on fire). Criterion DVD on the shelves, Blu Ray coming soon. 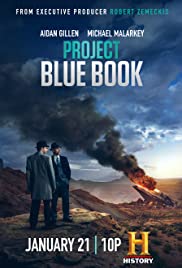 Project Blue Book Season 2 – Season 2 of this fun X-Files type show about some dudes investigating UFO sightings and whatnot. (Commercial only)

That’s it for this week folks. Stay safe and we’ll get through this! In the meantime rent or buy some nice movies and we’ll talk at you next week!