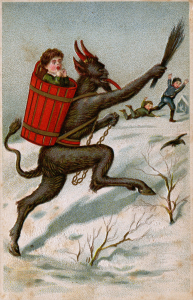 As you can see by the words that you are reading, I didn’t make it out of town for the holidays. We bailed on our Christmas vacation due to the stupid plague. Oh well. One chill Christmas coming up!

Don’t forget, there’s only a few more days to pop into the shop and stuff your stocking with our cool swag and movies!

As for the holiday hours this week… 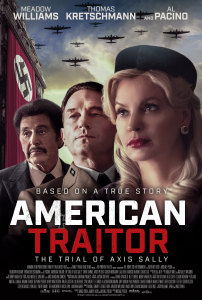 American Traitor: Trial of Axis Sally – Al Pacino yells at other lawyers as he defends a woman who broadcast Nazi propaganda during WWII. 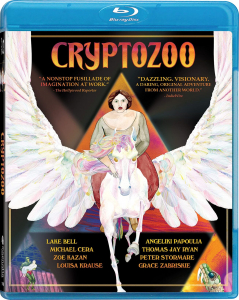 Cryptozoo – Weird-looking animated feature that finds some Cryptozookeepers (you define that!) who try to capture a dream-eating creature called a Baku. (Blu Ray only) 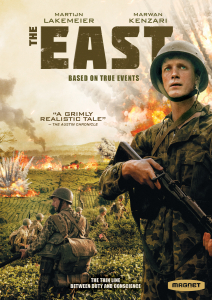 The East – Young Dutch soldier has issues with the ruthless elite squad he’s part of while stationed in Indonesia after WWII. 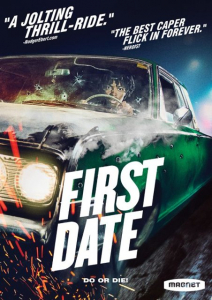 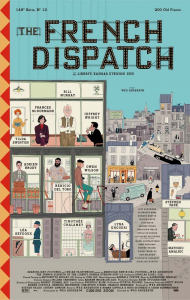 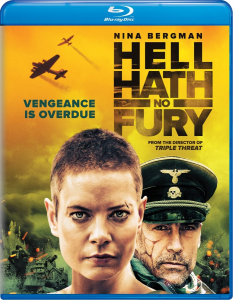 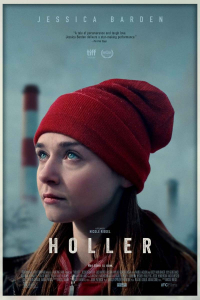 Holler – A young woman joins a dangerous scrap metal crew (not a band) in this well-regarded drama. 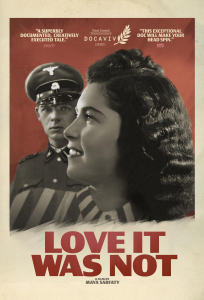 Love it Was Not – Tragic “love” story documentary about a young Jewish woman and an SS guard in Auschwitz. Eesh! 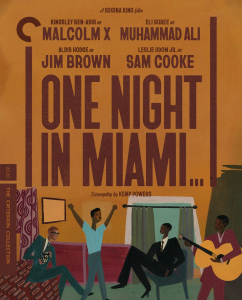 One Night in Miami – Top-notch drama finds Muhammad Ali, Malcolm X, Sam Cooke, and Jim Brown hanging out one night in Miami discussing their roles in the Civil Rights Movement and other stuff. 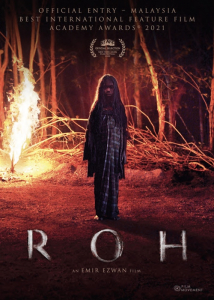 Roh – Cool-looking horror number from Malaysia about a feral girl being welcomed into a family’s home. I imagine things don’t go very well for anyone. 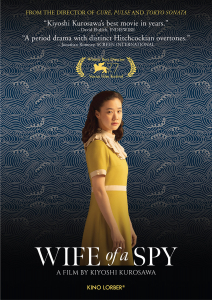 Wife of a Spy – WWII (lots of those this week!) mystery drama about a murder, an actress and businessman. Looks good!

Have a safe and wonderful holiday, my lovelies. Stay home, watch movies, drink some nog.