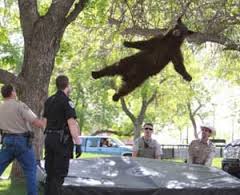 Seems like fall is here, the cool, wet weather is dampening my bones, the leaves are starting to change colour, bears are falling out of trees. I love the fall, Halloween is just around the corner and a young man’s fancy turns to stouts, porters and bottomless bottles of red wine.

Speaking of fall, we are looking for your old DVDs! Do you have piles of movies cluttering up your joint and you don’t know what to do with them? We can help. Bring them into Black Dog and, if they’re in good condition and are worthy titles, we can take them off your hands! You can either donate them to the cause, help us fight the good fight, or we can give you a little something something for them – either a bit of cash or in-store credit. Everyone wins! 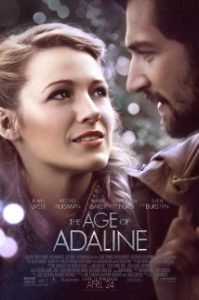 Age of Adaline – The lovely Blake Lively gets in an accident at the turn of the 20th century (horseless carriage mishap?) that renders her ageless. Follow her as she traverses the 20th century staying the same age as everyone around her gets old and dies. She’s kind of like a vampire but without all the sucking of blood and bursting into flames when exposed to sunlight and stuff. 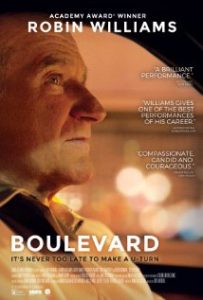 Boulevard – Robin William’s, in one of many of his last roles, plays a really nice guy who must confront his secret life. I wonder what that could be? Maybe he’s an ageless vampire? Maybe he’s really an alien living as a regular guy while making plans to overthrow the human race? He looks serious whatever it is. 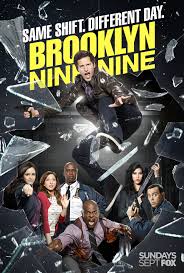 Brooklyn Nine-Nine Season 2 – Very funny cop show is back to tickle your funny bone and various other parts of your body. 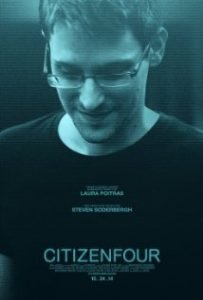 Citizenfour – Excellent doc (won the Oscar) about Edward Snowden and all the blowing of whistles and what not that he did. Go Snowden! 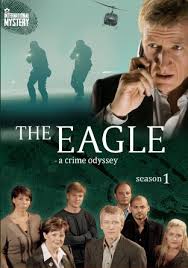 The Eagle Series 1 – Danish series that finds an Icelandic inspector who’s given control of a new task force that’s supposed to solve some international crime capers. Looks intense with the helicopters and the guys with guns and the telephones and the other people standing around. 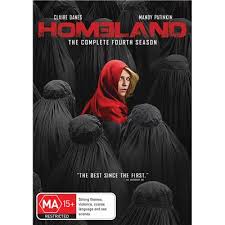 Homeland Season 4 – The gang’s all back to save the world from various terror threats. I’m going to go out on a limb here and say that Carrie is not the best undercover agent, what with the red clothing in that sea of black. I can see you! 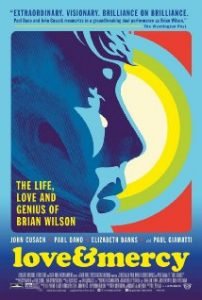 Love and Mercy – Good-looking bio-pic of Brian Wilson of the Beach Boys that chronicles their rise to fame and glory while he battles his emerging craziness. 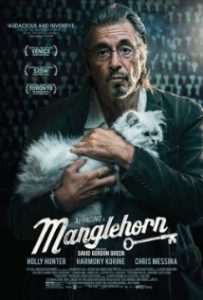 Manglehorn – Al Pacino dials it down for director David Gordon Green in this low key effort that finds broken hearted Manglehorn (jeez I love saying that name) who starts to hang out with a strange guy. My guess is that the strange guy is played by Harmony Korine. Either all of that or Manglehorn is trying out for the next Bond villain, what with all the cat stroking and such. 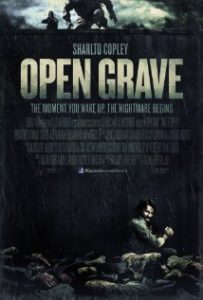 Open Grave – Sharlto Copley (District 9) wakes up in the woods in a pit full of dead bodies (admit it, we’ve all been there) and has to figure out just what the hell happened. 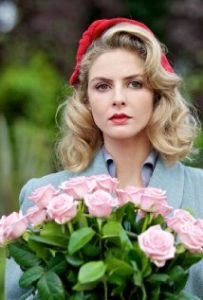 Queen and Country – Sequel to the great film Hope and Glory (1987) finds Bill all growed up, getting drafted into the army where he and he best bud, Percy, battle their uptight, snooty superiors while looking for a little action in town. 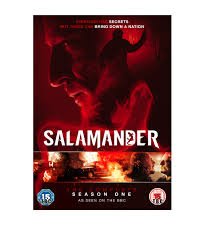 Salamander – Cool TV series from Belgium finds some bank robbers stealing a bunch of safe deposit boxes. What’s in these boxes, you ask? Could they be some secret secrets that the powers that be (Freemasons? Fascists? International Egg Council?) would like to keep secret?

What We Do in the Shadows
Mad Max: Fury Road
Citizenfour
The Knick Season 1
Homeland Season 4
Banshee Season 1 and 2
Predestination
It Follows
Wild Tales
White God

That’s it till next week, folks. Hope y’all had a lovely long weekend and remember, keep watching.