Whew, what a weekend! So much meat. So much beer. So much sun. Following a swell “Burgerfest” at my good buddy, Garn’s, on Saturday night, a couple of us ventured out into the scorching sun to try our luck at something called “Brewery and The Beast” Sunday afternoon. It was an event put on by Phillips Brewery and about 40 of Vancouver’s best restaurants. The theme? Meat and beer. And that’s exactly what it was – samplings of various delicious meats washed down with cold beer. I lost count of how many plates I had or how many different animals I ate. I think I ingested beef, pork, yak, duck, elk, maybe horse (there was some unidentifiable flesh), Sasquatch, gerbil, possibly gazelle and maybe even a little morsel of gorilla. It was gluttony at it’s finest. All it needed was a vomitorium. I looked around to see if there were any barf troughs or throat tickle feathers, but no such luck. The Romans knew what they were doing. It was quite a sweaty, meaty day. Throw in a plethora of tasty beer and the hot sun and I actually came close to passing out at one point. Thank goodness for some water and frozen towels. It was a pretty rough night as I felt like a giant snake that had just devoured some unlucky villager or a forrest pig (I think I may have eaten a little forrest pig that afternoon) Good times.

Just a reminder – we have our customer appreciation day coming up – Saturday August 9th at both locations. There will be a draw for a Blu Ray player, some swag to hand out, music, dancing and much carousing. Oh, and if you rent a film, you can get a second old title film for free! Hope to see you there.

And and please check this out and pass it on to whoever you think might be interested. Thanks! 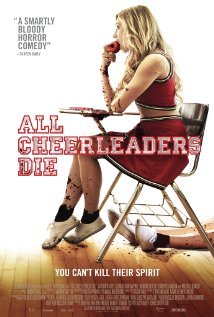 All Cheerleaders Die – Some cheerleaders band together to take down the captain of the football team. Sounds like pretty standard high school hijinks, right? Maybe a Revenge of the Nerds type thing. But with cheerleaders. But then I noticed it was directed by Lucky McKee (The Woman, Red, May) so brace yourself for some knife throwing, bear traps, mystical orgasms, bludgeoning, stabbing, the undead, sex with the undead, dead cats, witches, lesbians, underage drinking, neck snapping, goat milk and some blood drinking. Enjoy. DVD. 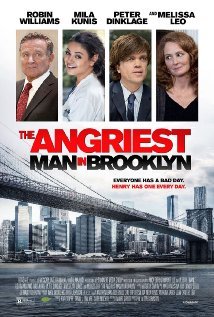 Angriest Man in Brooklyn – Robin Williams is the title character who’s mistakenly told he only has 90 minutes to live so he races around town trying to make amends with everyone he’s been a dick too. I would need a lot more time than that. DVD. 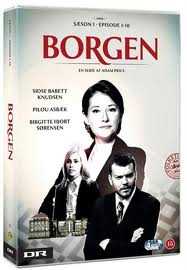 Borgen Season 1 – Outstanding Danish political TV series that follows the rise of a Prime Minister and all the shit that she has to deal with. Heard nothing but great things about this! We have Season 1 at Commercial. Soon, I hope, to Cambie. Season 2 should also be seeing the light of day in the near future. DVD. 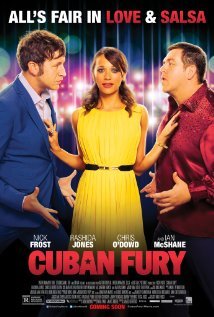 Cuban Fury – Nick Frost (Simon Pegg’s, portly co-star in many films) stars as a guy who like salsa. Not the delicious condiment food but the sexy dance! He’s a natural born dancer with fire in his heels and snakes in his hips! The lovely and talented Rashida Jones is along for the ride in this comedy to dance to night away. DVD. 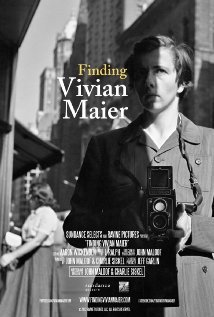 Finding Vivian Maier – Amazing doc about a mysterious nanny and secret street photographer who took over 100,000 photos of lief on the streets but they remained unseen during her lifetime. I imagine that they’ll discover all the incredible things that I have done after I’m dead. At Commercial. Cambie on Friday. 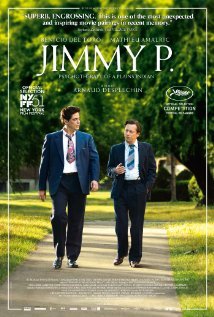 Jimmy P. – Hearts of Darkness lover Benecio Del Toro stars as a Native American veteran suffering from a series of psychological issues. He then befriends a French psychologist who helps him work out his shit. Might start with his penchant for not returning movies he’s rented. DVD. At Commercial, soon to Cambie. 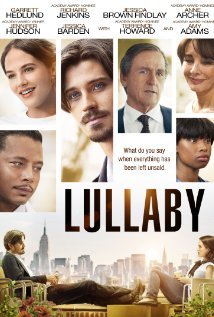 Lullaby – One of those, guy returns home to see his terminally ill father who’s decided to end his life and make amends with all the folks he’s been estranged from, ensemble type films. Whew. Has Amy Adams, Richard Jenkins, Terrence Howard, Garrett Hedlund and Lady Sybil Branson from Downton Abbey in it. DVD. 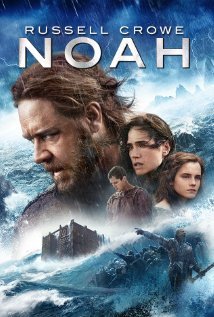 Noah – Why is Aronofsky wasting his fine talents on such a silly story as Noah and his big ark? I haven’t seen it – not too sure that I will – although I’ve heard it’s got lots of exciting stuff but I think he should be directing more challenging fair like Requiem for a Dream and Black Swan instead of a story about God telling Russell Crowe to build a big boat and then somehow get two of every animal (sorry unicorns) on it. But that’s just me. DVD and Blu Ray. 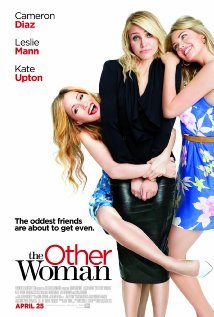 The Other Woman – Tepid-looking comedy that tells the tale of one Jamie Lannister, a cheating husband, and how his long-suffering, weird-looking wife (Cameron Diaz) teams up with his girlfriends to exact revenge on said Jamie Lannister. Hijinks, I presume, ensue. DVD. 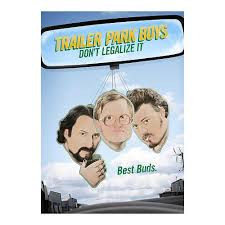 Trailer Park Boys: Don’t Legalize It – Still milking the TPB schtick. The impending legalization of dope threatens the boys drug operations. Comedy and stuff, I presume, ensue. I have yet to watch more than 2 minutes of this Canadian institution. Those who like it love it. Those who love it, live it. 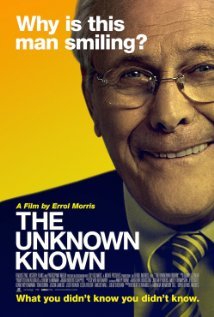 The Unknown Known – War criminal and walking human turd Donnie Rumsfeld is interviewed by Errol Morris in this riveting, maddening documentary. I’m not a violent type of guy but every time I see the cover of this DVD I just want to punch “Rummy” in that smug face of his. Try not to put your fist through your TV. DVD.

Coming in Your Eyes Next Week

Keep an eye on the shelves on Fridays for some bonus treats. Just sayin.

I’m not one to usually get excited about upcoming films and their trailers but The Road Warrior was a seminal film of my teenage years and I, for one, am pretty stoked about this. Please don’t screw it up, Geroge Miller. Please don’t make another Thunderdome.…[youtube]https://www.youtube.com/watch?v=cdLl1GVjOrc[/youtube]

Free Hugs! Black Dog Tells You What You Need to Know! July 22ndFree Hugs: The Too Hot in the Summer Edition. August 5th
Scroll to top