Blog
You are here: Home1 / Blog2 / Newsletter3 / Free Hugs: The Too Hot in the Summer Edition. August 5th 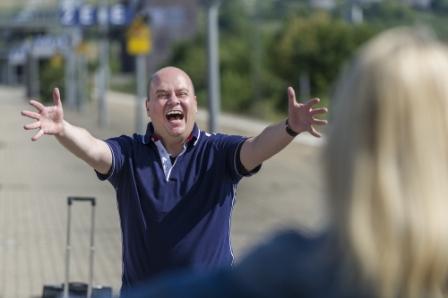 It’s too hot. There I said it. Gimme a day or two of rain and long pants. That’s all I ask. I’m getting a little tired of being sweaty and grimy all the time. Boy, I can complain about anything! That said…This Saturday! August the 9th! Customer appreciation day! Holy Toledo! There will be a draw at each store for a brand new spanking Blu Ray player! That’s not all! Rent any film in the store and receive a second, old title for free! (Of equal or lesser value. Nice try). That’s still not all! There will be some cool ear pleasures at Commercial Drive with the lovely and talented Jason Zumpano laying down the soundtracks to your life. There might even be cake. But don’t hold me to that. Maybe even a free hug or two. Hope to see all of your lovely, smiling faces out and about.

We’ve just added a new perk on the Indiegogo campaign page courtesy of our good friends at the Vancouver International Film Festival! Check it out here… https://www.indiegogo.com/projects/save-black-dog-video#home

New Releases for Your Eye Pleasure 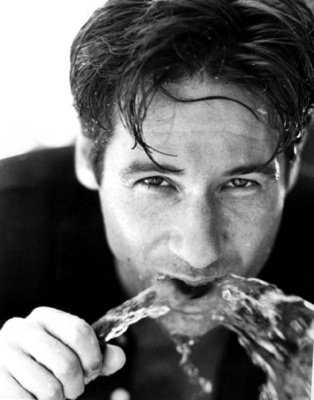 (sorry couldn’t find an image of the cover)

Californication Season 7 – Sexy Fox Mulder sexes it up for the final season of this up and down, in and out show. It’s Three’s Company with swearing and boobs. 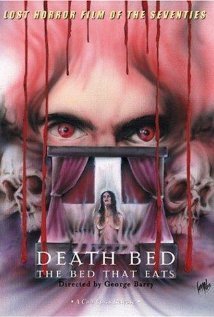 Death Bed: The Bed That Eats! – Yes, you read that right. It’s killer bedroom week here at Black Dog (see Oculus). Not really all that much to say that hasn’t been said in the tile. A possessed bed eats those who try to slepp on it and do other stuff, like, um, build a little fort! Based on true events! * Blu Ray only. 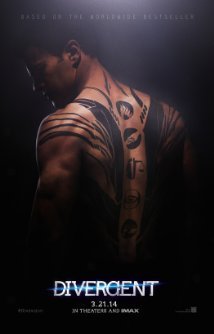 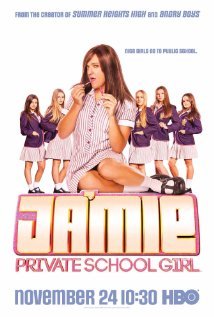 Ja’mie: Private School Girl – If you’ve seen Summer Heights High, you’ll want to watch this. If you haven’t, what’s wrong with you? 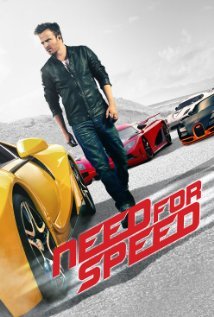 Need for Speed – Ooh, another video game movie! Jesse, and his enormous head, from Breaking Bad stars in this chase movie that has elements of prison, revenge, Arizona, fear of heights, male rear nudity, being punched in the face, Detroit, hummers, a female soldier, a little twerking for the kids and some comic relief flowing through it to entertain you. DVD and Blu Ray. 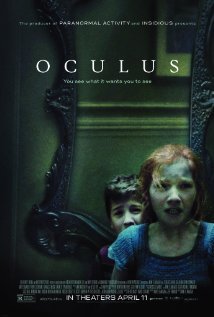 Oculus – The second film in our killer bedroom series! This one is a cool looking horror number about a haunted mirror. You know, these pieces of furniture don’t really sound all that terrifying to me. I will watch it, still.
DVD and Blu Ray.

The Protector 2 – aka Tom Yum Goong 2 – Tony Jaa, the director of Ong Bak, Chocolate and The Protector and Tony Jaa’s amazing feet and flaming fists star in this martial arts epic that involves kicking, punching, snapping of bones, twisting of flesh and elephants. DVD.

Need some suggestions on what to watch, new and old? You’ve come to the right place…

That’s it for this week, kids. Hope to see you all out this Saturday!

* not based on true events

Free Hugs: What to Watch This Week of July 29th!Free Hugs! What’s Hot and What’s Not. August 12th
Scroll to top