Blog
You are here: Home1 / Blog2 / Newsletter3 / Free Hugs! Black Dog’s Words and Pictures for the Week of November...

Hugging you with his lovely eyes, this husky is here with some nice autumnal leaves for your enjoyment.

It’s Too Cold To Do Anything Except Watch Movies!

That’s just how I feel. It’s sweater and scarf weather. Maybe almost gloves and toque weather. Come in to the store and rent movies and then immediately retreat to your blanket cave on your couch and watch movies during all your spare time. If you have a dog get that puppo up on your lap for extra heat and cuteness. 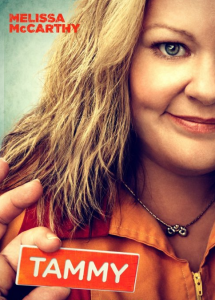 Melissa McCarthy stars in this comedy directed by her husband about a lady having a tough time. After losing her job and learning that her husband has been unfaithful, Tammy hits the road with her profane, hard-drinking grandmother. Also stars Susan Sarandon, Kathy Bates, and Dan Aykroyd. Melissa McCarthy is pretty hilarious. She is like the female Chris Farley. 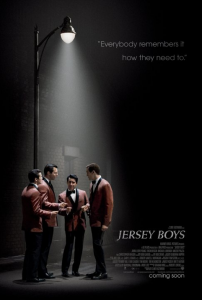 Clint Eastwood directs this movie about Frankie Valli and The Four Seasons. Four New Jersey guys from the wrong side of the tracks who came together to form the iconic 1960s band. Stars Christopher Walken! Wowie wow wow! Also the cover art of this movie reminds me of the poster for The Exorcist. I wonder if there are any parallels between the two films.

Antonio Banderas and real life wife or ex-wife Melanie Griffith star in this I, Robot sounding Spanish-tinged sci-fi. Banderas plays an insurance agent of a robotics corporation who investigates cases of robots violating their primary protocols against harming humans. What he discovers will have profound consequences for the future of humanity. Ooh!

Jake Johnson and Damon Wayans Jr. (that makes me feel old) star in this comedy about two not so bright guys who get the brilliant idea to start pretending to dress up as cops so they can pick up ladies and confiscate kids’ drugs. Obviously this leads to a whole heap of trouble as it is totally illegal. Hilarity ensues.

This great little horror / comedy from New Zealand is about a woman who is put under house arrest and stuck at home with her family in their possibly haunted house. I wonder what a ghost from New Zealand sounds like.

A group of old college friends reunite over a long weekend after one of them attempts suicide. Stars the always lovely and sarcastic Aubrey Plaza. Seems like a updated version of The Big Chill – except NOW there’s hashtags. #:(

How to Train Your Dragon 2

Sequel to the popular animated kids film in which many famous actors voice characters who still need to learn how to train their dragons. I’ve never seen it but it seems like a more family-friendly version of Game of Thrones. 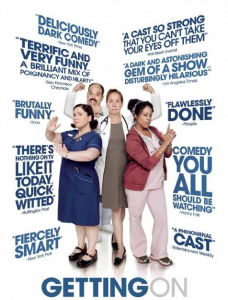 A new HBO dark comedy about nurses and doctors in a geriatric extended care wing of a hospital. Stars Alex Borstein.

And So It Goes

Sin City: A Dame to Kill For

Need some recommendations to get you through the upcoming polar vortex? We got you covered… https://blackdogvideo.ca/2013/02/for-your-viewing-pleasure/

Have a fabulous week. Wear a sweater.