Another week in movie renting history! 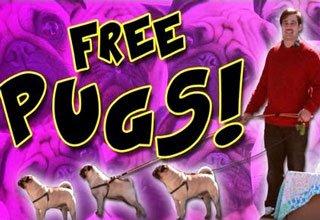 Well we all knew this day would come. The grey, wet season of infinite rain is upon us. But fear not, we have some exciting new releases to keep your mind off how gross it is outside. 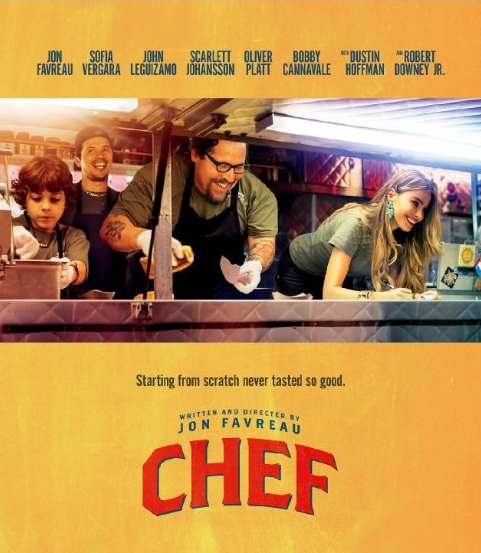 Chef
Jon Favreau writes, directs, stars and eats in this comedy about a chef who quits his job at a restaurant to start up a food truck business. The cast boasts Dustin Hoffman, Robert Downey Jr., Amy Sedaris, Scarlett Johansson and many more. And lots of food. 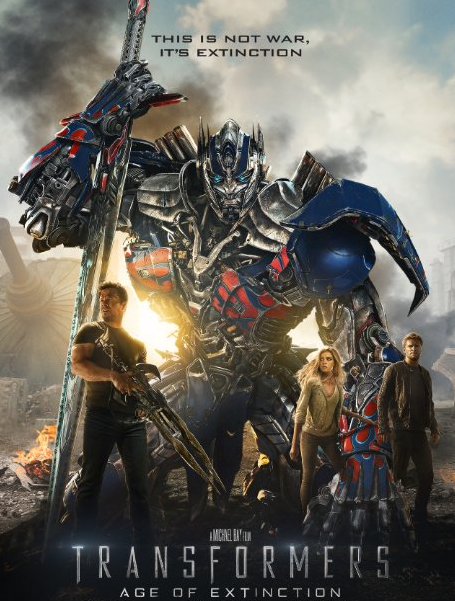 Transformers: Age of Extinction
Well Michael Bay is back at it with his fourth installment of giant robot movies. This time Marky-Mark teams up with Optimus Prime to save the human race. Probably lots of explosions and robots punching each other. Also available in 3D Blu-ray if you are able to play one of those things. 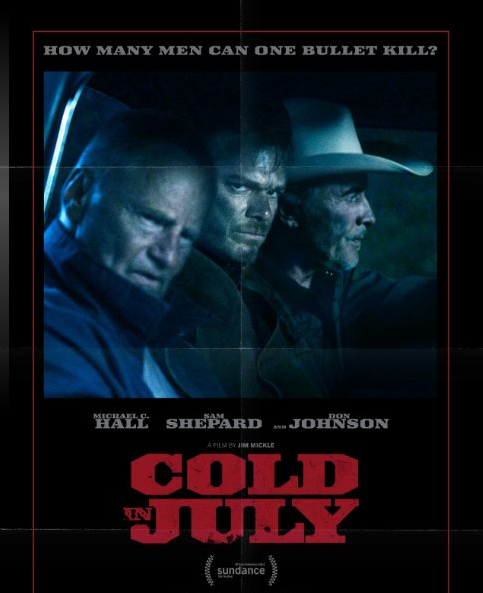 Cold In July
Dexter’s Michael C. Hall teams up with Don Johnson and a bunch of other tough guys who will probably drive around in trucks wearing cowboy hats and glare moodily at other guys in this gritty crime thriller. 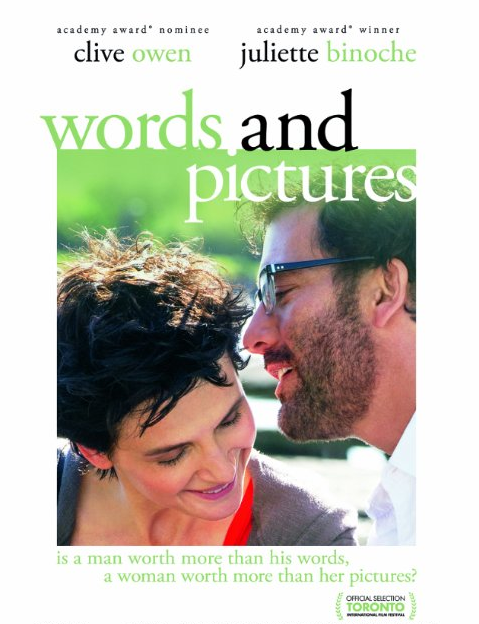 Words and Pictures
Everyone’s favourite French lady Juliette Binoche teams up with Clive Owen in this academic love story. She’s an art teacher, he’s a literature professor, they decide to make their students choose what is more important: words or pictures. The sequel should be called Words and Pictures and Sounds – throw a music teacher in there for a nice love triangle. 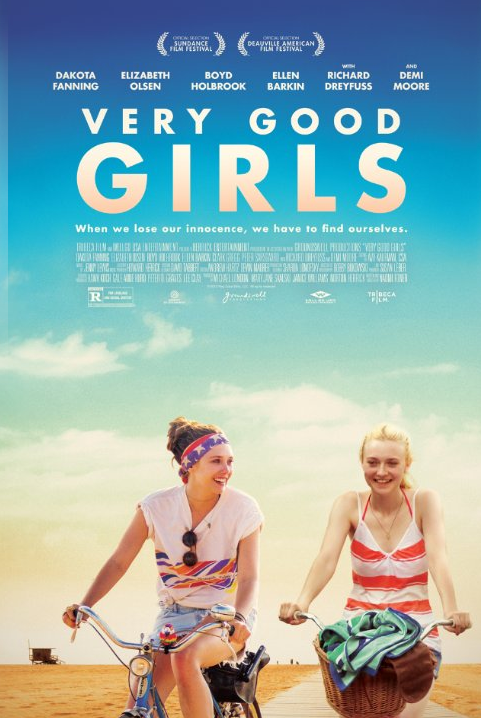 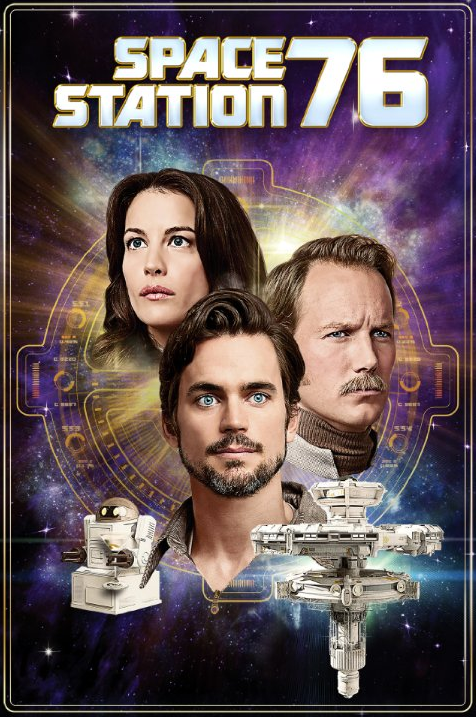 Space Station 76
Remember how everyone thought we’d be driving flying cars and living on the moon with exotic pets from other galaxies by now? How silly of us. This si-fi comedy goes back to the good old days of how we thought the future would be in 1976. Stars Liv Tyler and Patrick Wilson. 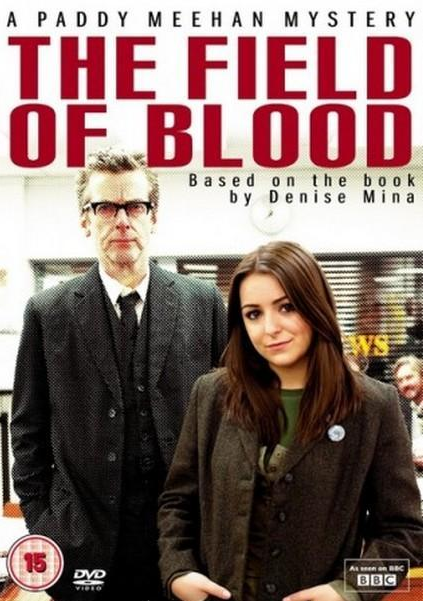 The Field of Blood – Season 1
Set in 1982 in Glasgow this crime drama centres on a female investigating a murder in a mostly sexist male-run world.

A Million Ways to Die in the West

Well that’s it for next week. Stay out of the rain, wear a sweater, and trust no one. The truth is out there.