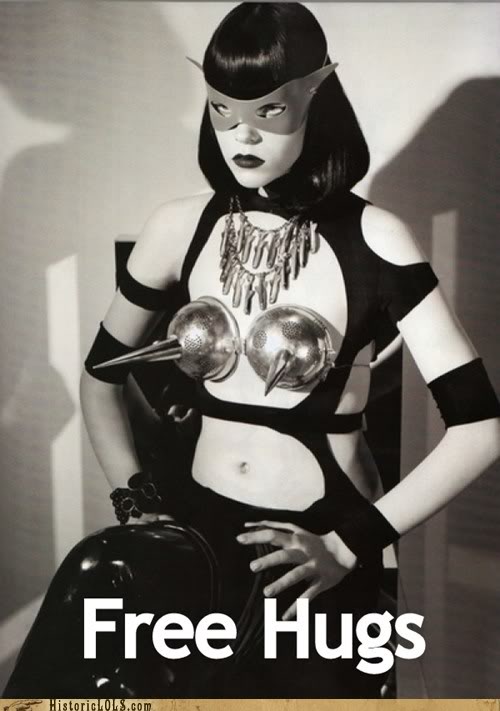 I managed to slink out of town this past weekend for a wonderful excursion to Saturna Island. Such an amazing place, full of nature like things – eagles, otters, seals, snakes, hippies, yetis – and so damn quiet. It took me a little while to adjust to the silence of the quiet as I’m so used to the noise and constant din of living in the city. It really is a magical place. I slept, ate, and drank (maybe a little too much) very well. Did some kayaking, hiking and just general relaxing. It’s quite impressive how all the stresses of everyday life just dissolve away as soon as you set foot there. It really sucked to have to come back to reality Sunday and be confronted with all the everyday crap and stresses. It was great while it lasted.

So this is the last week that Josie will be tending the desk over at Commercial. Her last day is Friday, so make sure you drop in, say hi/by. She also accepts beer.

All week, as long as the damn teacher’s strike lasts, we’ll be offering 2 for 1 old title kids films to make your having to hang out with children that much more tolerable.

If you have any DVDs or Blu Rays in good shape that you want to rid yourself of, we can help. Bring them into either Black Dog and we’ll take them off your hands. We can’t off offer much – $1 each or a store credit of $2 per unit. They also have to be stuff that we want so don’t bring in your Eric Roberts collection. 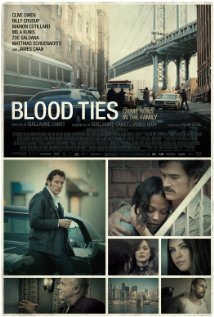 Blood Ties – Two bros, one a cop the other a criminal, face off against each other in 1970’s Brooklyn. Sounds like very familiar territory. Here’s hoping that the fine cast – Clive Owen (he has an enormous head), Marion Cotillard (love me some Marion Cotillard), Billy Crudup (he’s nice too) – can make up for the lack of originality. It’s also directed by the French guy who made the excellent Tell No One so it has that going for it. DVD and Blu Ray. 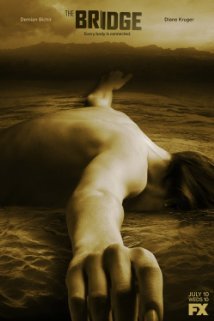 The Bridge Season 1 – Very good (from what I hears) TV detective show set on the Mexican/American border that finds cops from both countries working together to bring down a serial killer. Think The Killing but with less rain and more moustaches and accents. DVD 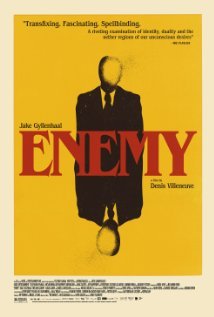 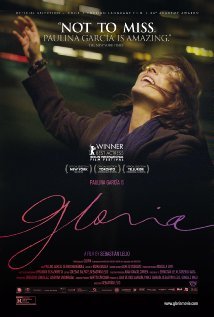 Gloria – A free-spirited older woman in Chile hits the clubs to find romance. The words free-spirited always scare me for some reason. 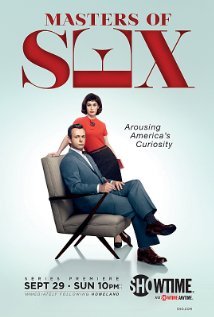 Masters of Sex Season 1 – Michael Sheen and Lizzy Caplan play those perverts, Masters and Johnson, who changed the way folks thought and knew and got down with sex back in the day. Excellent, juicy morsels for your brains. All of your brains if ya know what I mean. DVD. 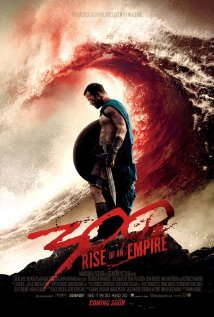 300: Rise of an Empire – Lots of glistening abs and slow motion blood spatter highlight this sequel to 300 from a few years back. Don’t expect much of a history lesson here but if you want lots of the red stuff, buff dudes in loincloths violating each other’s toned flesh in all sorts of ways, and Eva Green, this should do the trick just nicely. DVD and Blu Ray. 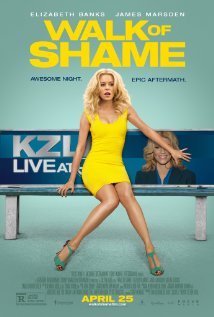 Walk of Shame – Cutie Elizabeth Banks gets into a spot of trouble after a drunken one-night-stand. Hilarity and misunderstandings, I presume, ensue. DVD. 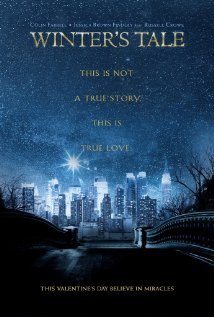 A Winter’s Tale – Treacly-looking thing finds doe-eyed Colin Farrell (whatever happened to that guy?) finding out he has the power of reincarnation so he tries to resurrect a dead heiress he fell in love with while burglarizing her house. Nope nothing creepy going on there. You may also see Russell Crowe lurking around somewhere in this one. Odd film to come out in the summertime, no? DVD and Blu Ray. 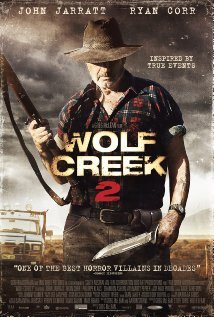 Wolf Creek 2 – One of the best on-screen villains in years is back to ply his trade on more unsuspecting coeds who make the mistake of traipsing around in Australia’s outback. I keep saying, never go to Australia, everything there wants to kill you. DVD.

Want to Watch Something Really Good? Might We Recommend…
https://blackdogvideo.ca/2013/02/for-your-viewing-pleasure/

Here’s some words of wisdom from our friends at Eyesore Cinema in Toronto. Pass it on… 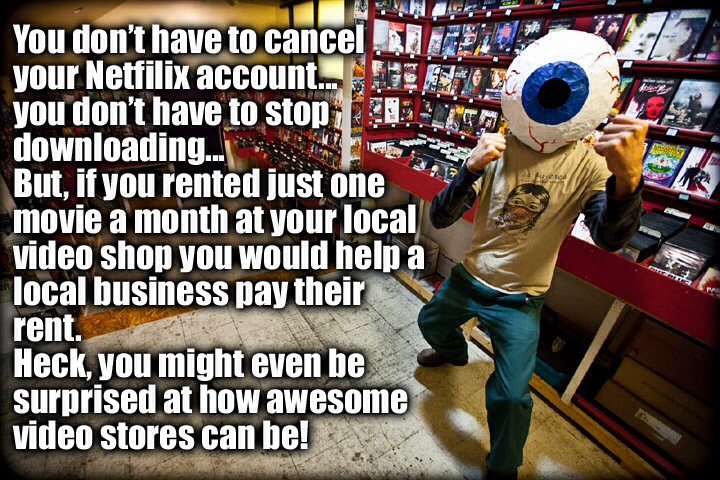