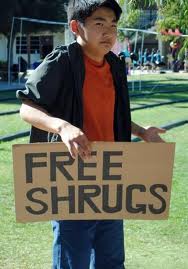 Well I’m glad that the wretched month of May is finally over. For whatever reason May is one of the worst months of the year for our business. Is it because the weather is finally getting nice and everyone is getting into their short-shorts, their jorts and mesh cut-off t-shirts? Maybe. It wasn’t the greatest month for releases either. I’m sure that plays into it. Doesn’t help with the stress though. Damn you, May! June and July look pretty damn strong as we”re seeing some of the better films from earlier this year hit the shelves. I hope that there’s something to entice you back into the stores as we’d all love to see you. And yes, we are still putting something cool together to help keep this boat afloat. Stay tuned. 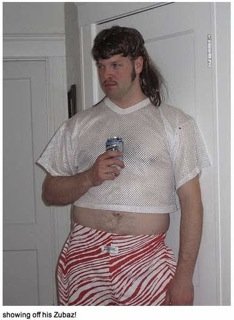 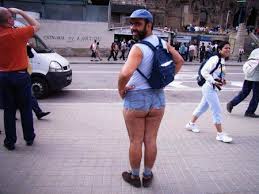 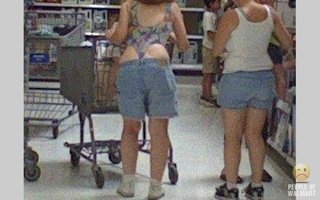 For Your Eyes Only – Tuesday June 3rd 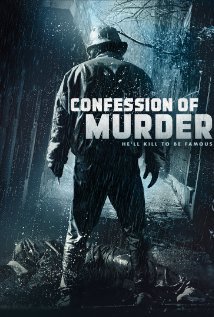 Confession of Murder – Neat-o looking Korean (South, in case you were wondering) film about a killer who writes a tell-all confessional of his crimes after the statute of limitations runs out on said crimes. This doesn’t set too well with the cop who investigated the case or one of the mothers of his victims. Or another serial killer who is doing something nasty. Sounds like a delicious stew, a melange if you will, of crimes and mayhem. And I’m hungry! DVD. 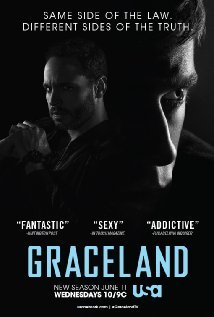 Graceland Season 1 – TV show that centres around a drug house seized by the feds on a beach where all sorts of FBI and DEA and other acronymed US government types hang out and solve crimes and share stories and hot tub adventures. Heard pretty good things about this one although I’m not too sure how prominent the hot tub factors into the proceedings. DVD. 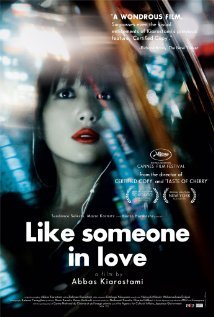 Like Someone in Love – From the great Iranian director Abbas Kiarostami, (Taste of Cherry, Close-Up, Certified Copy) comes this small intimate drama set in Tokyo. A young lady of the night develops an unusual relationship with an older widower over the period of a couple of days. Hijinks, I doubt, ensue. DVD and Blu Ray – Criterion. 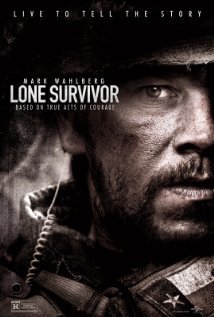 Lone Survivor – I was surprised how much I enjoyed this tale of Marky-Mark and a few other hunky army types who have to fight their way out of a botched mission in Afghanistan. My only complaint is the title. Hello, spoiler alert! That and the jingoistic, macho horse-shit you have to get through at the beginning before the good intense stuff kicks in. DVD and Blu Ray. 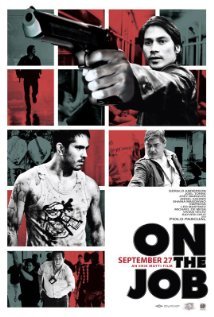 On the Job – Cool looking Philippine film about some prison inmates who were temporarily released from prison to work as contract killers on behalf of politicians and high ranking military officials. Supposedly based on some true events. And you thought our government was bad! Seems the Philippines are coming up with some solid action films these days (think the 2 Raid films). DVD. 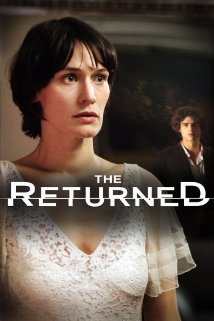 The Returned – Nice-looking (and acclaimed!) French TV series about some folks in a small town returning from the dead to resume their regular lives. As one might presume, things don’t go all that smoothly. Throw in a serial killer on the loose and let the weird, hopefully, creepy hijinks ensue! DVD. At Commercial, soon to Cambie. 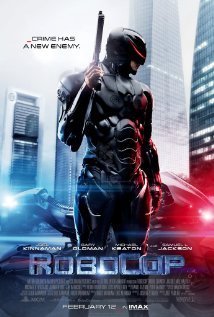 Robocop – Go home, Hollywood, you’re drunk and have no original ideas. Why bother remaking this film? The original is so great and there’s no way they can touch the satire or the extreme violence of the Verhoven’s classic, so why bother? Sigh. DVD and Blu Ray. 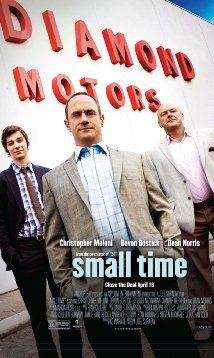 Small Time – Comedy/drama type dramedy about a kid who decides to skip college so he can sell used cars with his dad. Stars Hank from Breaking Bad and that other guy from Law and Order: SVU. DVD. 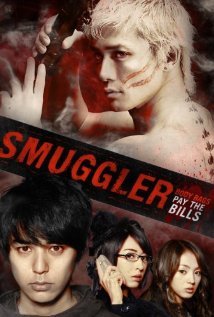 Smuggler – Strange and crazy-looking Japanese mobster/comedy/torture/based-on-a-manga/failed-actor-trying-to-redeem-himself type of flick. Might be worth a watch for those of you who like their Japanese films with a touch of everything that I mentioned. DVD. 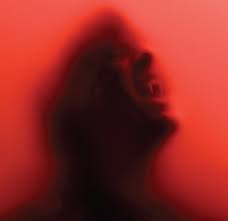 True Blood Season 6 – Are these boring vampires still going around sucking and emoting all over the place? I stopped watching this a few seasons ago. But don’t let that stop from enjoying all the biters and werewolves and fairies and witches and undead and Yetis and big killer squirrels to your hearts content. DVD 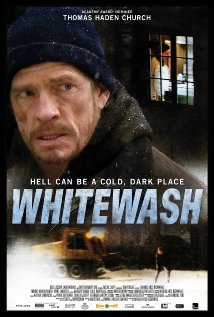 Whitewash – The most excellent Thomas Haden Church stars in this chilly Canadian effort about a snow-plow operator (Mr. Plow? That’s my name. That name again is Mr. Plow) who accidentally kills a guy with his plow and then hightails it into the woods to escape from the authorities and his conscience. I wonder which catches up with him first. Support Canadian film! And films about plows! DVD.

Old titles for You to Revel In

Just received and amazing batch of Criterions! All in DVD and Blu Ray except The Underneath which is DVD only.

Breaking the Waves
Fantastic Mr. Fox
Tess
Foreign Correspondent
Like Someone in Love
Investigation of a Citizen Above Suspicion
Thief
King of the Hill (Soderbergh)
The Underneath

If you feel the need to be in the sun, hydrate people! It’s the only way you’ll be to stay awake at night to watch all of these great films!