So as you all remember, I sent out a notice the other day regarding the new anti-spamming laws our government is bent on wasting a lot of money on. I was a little surprised at the exodus of subscribers, I must say. I’ve had over 10 people, and counting, bail on the my Free Hugs. Usually when folks unsubscribe it is immediately after I send out a publication that contains copious amounts of swearing, nudity, drugs or suggestive situations. I’m hoping that these weren’t regular readers anyway and they just wanted to clean up their inbox or my fragile ego might not be able to handle it.

We are in the final stages of putting together our “In Dog We Trust” campaign that is designed to help save our little shops from succumbing to the scourge of technology. Stay tuned. 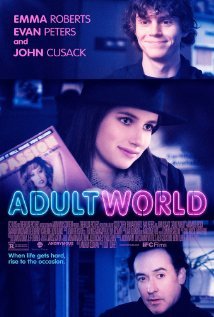 Adult World – What’s a week without a new John Cusack film? I wouldn’t want to disappoint you so here he is again, this time playing a reclusive writer named, get this, Rat Billings. He takes a young, naive writer under his wing while she works at a sex shop. Ai Ca-rumba! DVD 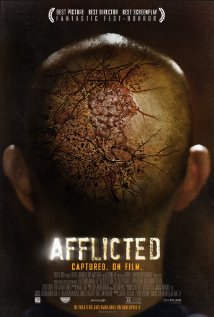 Afflicted – Great little locally made horror/thriller about a couple of dudes who go on vacation. But wait, there’s more! One of the dudes becomes afflicted (hence the title) with a strange disease that either turns him into a vampire, a super-strong insect like guy or maybe John Cusack. DVD 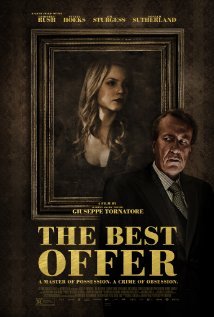 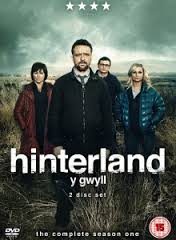 Hinterland Season 1 – Welsh crime-drama TV affair that plays out like a Welsh The Killing. And to me, that sounds like a Welshy good time. DVD. 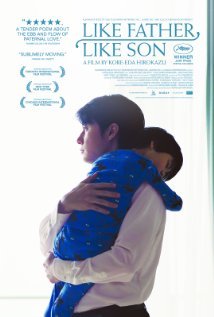 Like Father, Like Son – Cannes winning Japanese film that concerns itself with a businessman who finds out that his kid was accidentally switched at birth. What’s he to do? Switch them back or keep on keepin’ on with the son he’s already raising? Tough decision for some it seems. DVD. 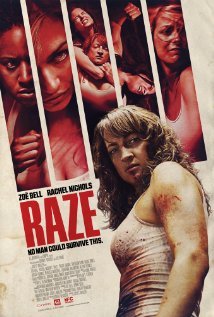 Raze – A bunch of women are abducted and forced to fight each other for some reason. My money’s on Zoe Bell. 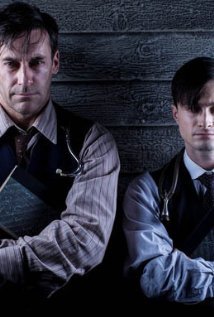 Young Doctor’s Notebook – Don Draper and Harry Potter star in this offbeat little comedy/drama type thing about a young doctor who arrives in a small Russian village around the time of the Russian Revolution to work in the local hospital. Let the laughs begin! Never heard of this despite the big named fellas in it.

Need something to please yourself with? Try these on for size…

Thanks for reading. Hopefully see you next week, or even better, in the stores!