Blog
You are here: Home1 / Blog2 / Newsletter3 / Free Hugs! Black Dog Tells You What You Need to Know! July 22nd 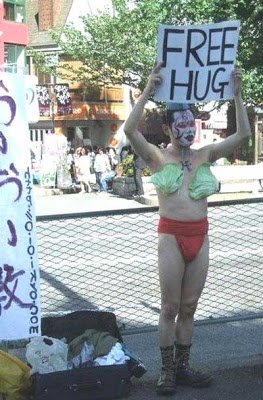 So the Indiegogo campaign is humming along quite nicely. Big thanks to everyone who has not only donated, but to those who have helped to spread the word via social medias such as Facebook, Twitter, Tumblr, Myspace and whatever else is out there. Me? I prefer the classic methods: carrier crows and pigeons, smoke signals and midnight rides on my horse shouting to whoever might listen. Also thanks to all of those you have donated DVDs – keep ’em coming! – and everyone who has come back to rent a flick. Mucho appreciato! We can do this, people!

August the 9th is going to be such a special day. Oh joy! Come in to either Black Dogs for our Customer Appreciation Day! There will be a raffle for a brand new Blu Ray player, some swag to hand out, a sampling of sweet sounds courtesy of Jason Zumpano over at Commercial Drive and maybe even some delicious beer to tantalize your tastebuds. You can also get a free old title rental with the rental of anything else in the store (of equal or greater value). Hugs and kisses are welcome! Hope to see all of your lovely smiling faces! 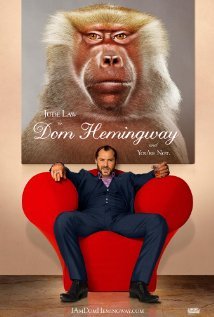 Dom Hemingway – Jude Law acts along side some wicked side burns as an ex-con who did some hard time for keeping his mutton-chopped mouth shut. Now he’s back on the street looking to claim what’s his. First stop? Maybe a barber? Withnail is along for the ride as well. Blu Ray ONLY (for some reason this was only released on BR in North America – I’m trying to track down a couple of DVD copies…stay tuned). 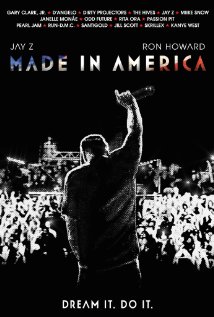 Made in America – Ron Howard directs a concert film about Jay-Z. Because when I think modern day hip-hop, I think Ron Howard. DVD. 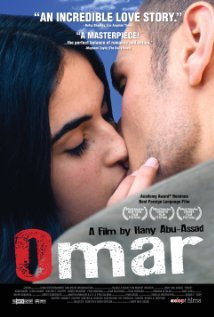 Omar – Heavy-duty drama about a Palestinian freedom fighter that has to work as an informant after being tricked by a sneaky Israeli guy. Heard nothing but great things about this – Oscar nominated and everything! And topical! DVD. 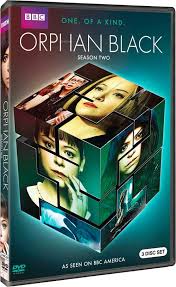 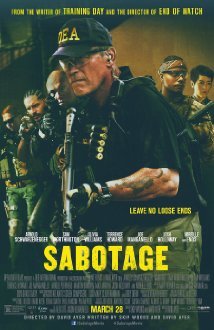 Sabotage – Arnie is just cranking out the mediocrity now that he’s not that mediocre Gov’ner anymore. I had, well I wouldn’t say high hopes, but maybe some hopes that this was going to be good as it’s directed by the guy who did the stellar End of Watch. But from what I hears, it’s a pretty big mess. Ahnold plays a crooked DEA cop (you know he’s crooked cause he has neck tattoos) who steals some money from the mob. His DEA cronies, who were in on the heist, are then hunted down one-by-one. What’s the big guy gonna do? DVD and Blu Ray. 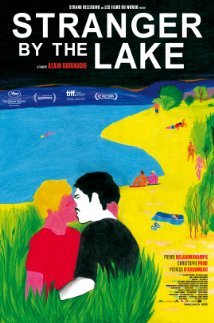 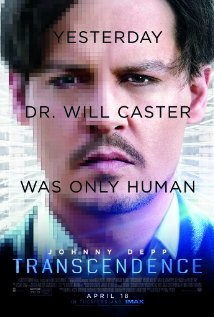 Transcendence – Haven’t heard too many good things about this sci-fi number that finds Johnny Depp being uploaded into a computer or something like that. Does he become a crazed megalomaniac bent on destroying humanity? Probably. DVD and Blu Ray. 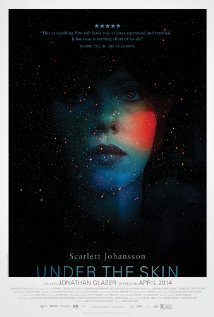 Under the Skin – Scarlett Johansson is some sort of soul sucking succubus from another planet who goes around seducing men to find out what makes them tick. Then she feasts on their souls. Or something like that. I could think of worse ways to go. Heard that this is quite an amazing, unsettling flick. DVD now and Blu Ray in a day or so… 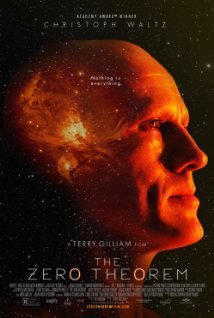 Zero Theorem – How can a film directed by Terry Gilliam and starring 2 time Oscar winner Christoph Waltz go straight to home video? Crazy. Like, how bad can it be? I bet it’s not bad at all as Gilliam is a gifted filmmaker and I could watch Waltz recite the phone book. Here he plays a computer guy whose goal is to find the reason for existence but his work is interrupted by a sexy distraction sent down from “Management” to throw him off his game. I’m in! DVD and Blu Ray.

See everyone back here next week. Be safe and keep watching!

Free Hugs: Black Dog’s Guide to What You Need and What You WantFree Hugs: What to Watch This Week of July 29th!
Scroll to top