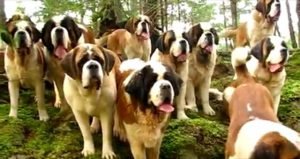 Except for that shifty looking one.

Now Oscar nominations were announced last week. If you’re in to that sort of thing we have many of the nominated films in the store and others on the way soon. Here is a complete list of the nominees. http://oscar.go.com/nominees

Here are the new releases for this week: 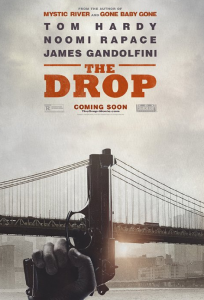 The Drop  – An excellent gritty crime thriller staring Tom Hardy, Noomi Rapace and James Gandolfini in one of his last roles. Some men get in trouble with some gangster men, and resort to becoming gangsters themselves. I guess gangsters are like werewolves in that way – if you entangle yourself with one you will become one yourself by the next full moon.

Lucy  – Scarlett Johansson stars in this Luc Besson film about a lady who takes a drug that allows her to use 100% of her brain. She uses this new superhuman ability to get away from the bad guys who are mad at her for stealing their super-drug. If you enjoyed the film Limitless a few years ago with Bradley Cooper this sounds like more of the exact same thing! 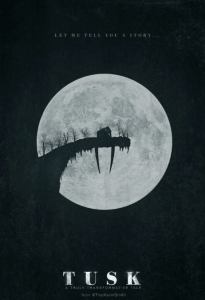 Tusk  – Everyone’s favourite obese director Kevin Smith brings us a horror-comedy about a podcaster who travels to the wild desolate Canadian north to interview a reclusive, mysterious man but somehow winds up transforming in to a walrus. Stars Justin Long and Michael Parks. 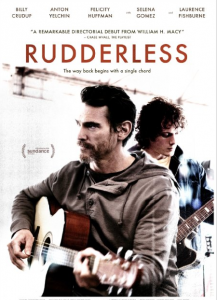 Rudderless  – William H. Macy makes his directorial debut with this film about a man (Billy Crudup) dealing with the loss of his musician son. He decides to play his late son’s music at an open mic night and befriends another young musician played by Anton Yelchin. They form a band and become popular. 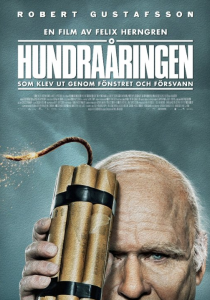 The Hundred Year-Old Man who Climed out the Window and Disappeared  -An old Swedish explosives expert runs away from his nursing home on his one hundredth birthday. What a quirky guy – but wait that’s not even the half of it. What sort of a crazy life has this guy had? Watch it and find out!

The Boxtrolls  – An animated movie about an orphan named Eggs who is raised by garbage-collecting trolls. Lots of celebrity voices in this one such as Ben Kingsley, Tracy Morgan, Jarred Harris and Nick Frost. Guaranteed whimsicality. 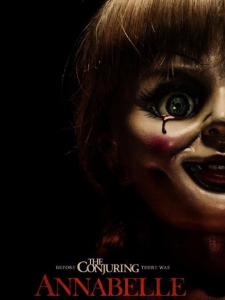 Annabelle  – A horror spin-off about the spooky doll from the popular film The Conjuring. You’ll never look at your terrifying doll collection the same way again.

The Book of Life

Anything with Channing Tatum in it. Or…

Have a nice week.