It all started with a phone call at 6am on Christmas Day. Swanson, my 8 year-old answered the phone. It was the police asking for me. “He’s asleep”, he told Johnny Law. “And he told me not to wake him up under any circumstances!” I had been making merry the night before with friends, drinking wine and sobbing our way through A Christmas Carol. It’s never good news when the phone rings that early. This was no exception as some chowder-head had thrown a rock through the large plate glass window at the Commercial Drive shop. 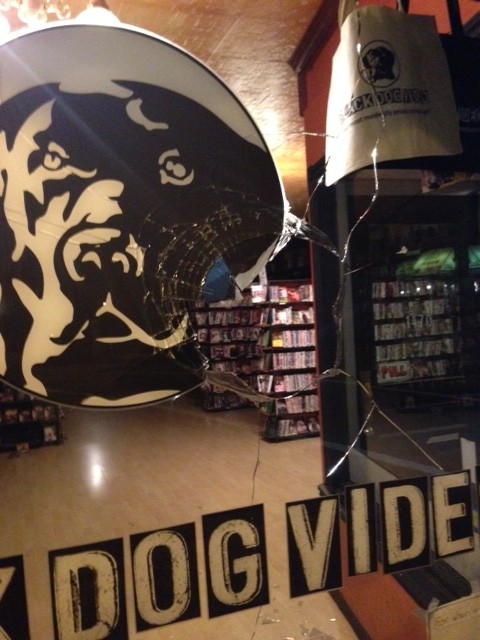 And thus began one of the toughest years in Black Dog’s history (yes I know it wasn’t technically 2014, but close enough).

January saw my wife sign us up for Netflix (it was free for a month). This was both good and bad –  bad because, well, Netflix! – and good as it showed me what an utter wasteland that thing is. It took me maybe 20 minutes to go through their entire catalogue and I picked out 5 things I could possibly watch (4 of which I had already seen). I don’t know what people’s attraction to this is – convenience (re: laziness) can be the only thing I can think of – that and not giving a shit what you watch.

February my good friends and hockey teammates opened up Bomber Brewing! Great beer, great fellas! Not everything that happened in 2014 was bad.

April saw me pen the “Open Letter” about the current state of our business and what tough times we were facing. This lead to our Indiegogo campaign in July. I hated to do that – to ask for help –  but it was either that or we close at least one of the stores. The response was incredible. We raised some much needed capital to help us out and plan the next phase of the store (still in the works). It also got folks who really cared about us to come back in and support us. It seems that there is value to the community, especially the film-loving community, that we still provide.

Things were going along smoothly – business was picking up, folks were happy we were still around and the Commercial store turned nine, and then on November 12th, we received devastating news – our great friend and colleague, John Skibinski, passed away suddenly after a short bout with the flu. I still can’t believe this happened and it still seems so strange to write. One day he’s there, and the next he’s gone. So damn sad. I think about John everyday. He was was one of my favourite people on this planet, such a quality individual. Here’s a lovely piece written by a friend of his if you care to read it…http://www.vanramblings.com/john-skibinski-taken-from-us-too-soon-may-he-rest-in-peace.html 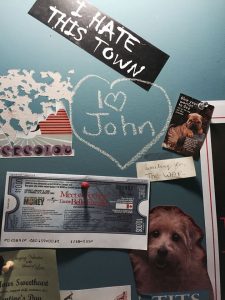 Over the course of the year a few long time colleagues moved on to (hopefully) bigger and brighter things. Torsten, Josie and Shoby all left us (but can you ever really leave the Black Dog family, we’re like the Mafia). But we gained some bright new up-and-comers in Bjorn, Rob and Eric. Welcome gentlemen!

Over the last 18 years we’ve suffered through a devastating fire, survived the insane construction for the Rav-Hole, been robbed, slapped around by technology amongst other things but 2014 was especially trying and tragic for us. I’m hoping all of that is behind us as we press forward into the uncertain but optimistic and exciting future.

The Smattering of New Films on the Shelves This Week 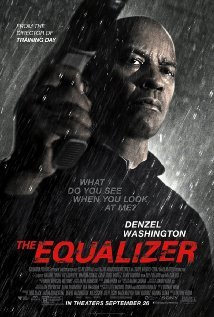 The Equalizer – Denzel Washington steps into Edward Woodward’s squeaky English shoes in this update of a guy with a big gun who is good at equalizing things. 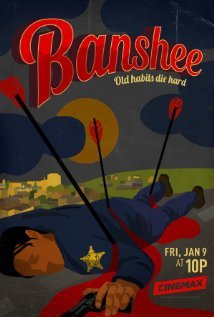 Banshee S2 – Season 2 of this excellent little TV show about a thief who assumes the identity of a murdered sheriff amongst the Amish. We need more shows involving the Amish, don’t you think? 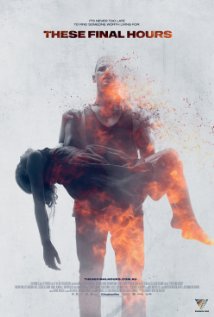 These Final Hours – Odd sounding flick about a self-obsessed guy going to a party on the last day of earths existence who ends up saving the life of a little girl. Life lessons, I presume, ensue. 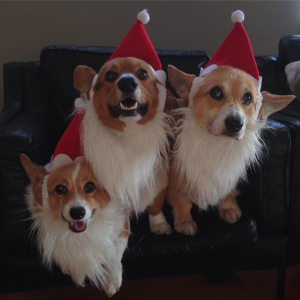 Sorry the image for the John Cusack film wouldn’t upload. But here’s a photo of some Christmas dogs!

Reclaim – Some sort of scam-thriller involving John Cusack. 2014 was the year of John Cusack – he was in so many straight-to-video flicks (the kind of films you find in the bargin-bin at Walmart, or on Netflix). Must need a new boat or something. 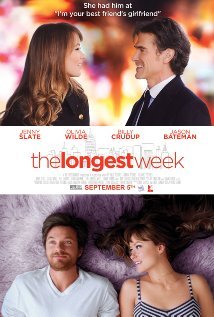 The Longest Week – Jason Bateman loses all of his riches and he must fend for himself while hanging out with Olivia Wilde. Poor guy. 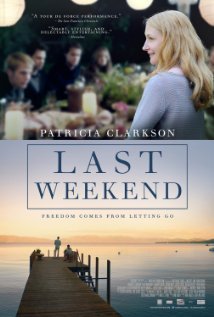 Last Weekend – Family reuniting at the lake house for some drama with Patricia Clarkson and some other actors.

Next Week we’ll feature the staff’s top picks of the year.

I hope that everyone has a safe and happy holidays. Drink some good Nog, spice it up with some rum (like I have to tell you), rent some quality flicks – there’s lots on the shelves!