You are here: Home1 / Film Reviews 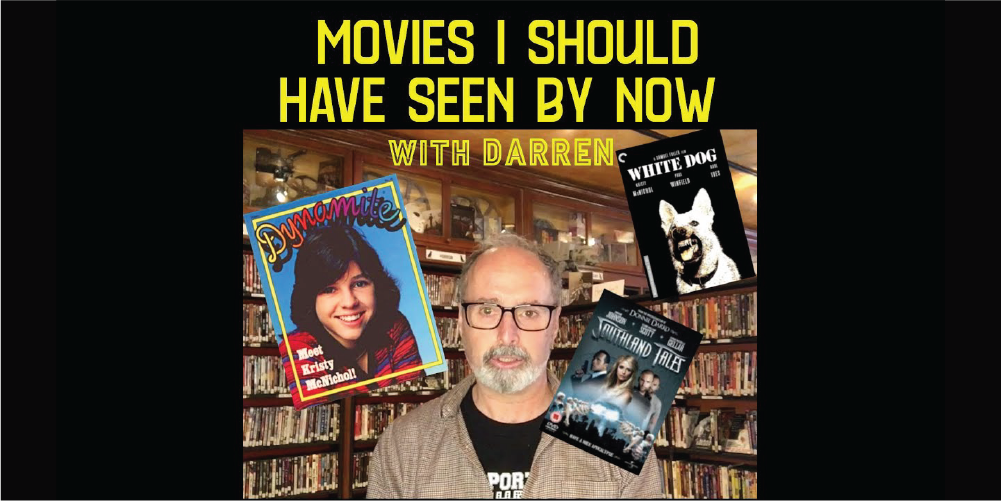 Here’s the 52 films that Dylan saw last year (almost one a week!) and how they ranked in his brain!   52. Zack Snyder’s Justice League Zack Snyder’s extended wet ego-fart of a film. At 4 hours, this should be called Justice Lag. 51. Army of the Dead Actually worse than Justice League but […]