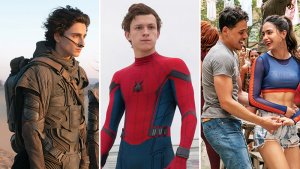 Here’s the 52 films that Dylan saw last year (almost one a week!) and how they ranked in his brain!

The Black Dog Newsletter: “Is it Still January Edition!”#54 2021 BEST, WORST AND EVERYTHING IN BETWEEN
Scroll to top