We managed to get out of town for a brief vacation last week and despite cancelled flights, smoky smoke, Plus 10 air quality (or the equivalent of smoking 7 cigarettes, 2 spliffs or a small bag of hair), questionable tacos and spending time with the family, it was pretty nice. But we’re back this week with a fresh new bumper crop of fine films for you to wind the summer down with. Please enjoy responsibly. 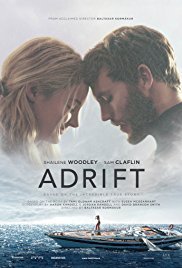 Adrift – Couple meet, fall in love, go on a boating adventure, almost drown. I love these kinds of disaster at sea films – see All is Lost – as I’m terrified of large bodies of water. Not for all the money in the world. 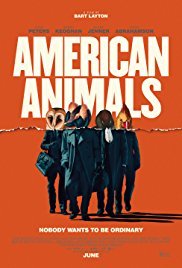 American Animals – Fun-looking caper thriller about 4 young dudes with nothin but time on their hands who decide to pull an audacious heist – stealing some old books from the library! Available at Commercial and soon at Cambie. 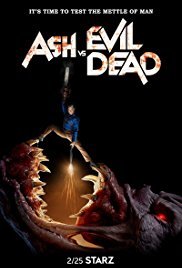 Ash Vs Evil Dead S 3 – – Man, I love this show! It’s hilarious, it’s really gross and it has Bruce Campbell! Trifecta! I believe this is the last season so enjoy it while you can! 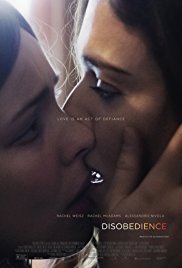 Disobedience – – From the director of the Oscar winning A Fantastic Woman comes this romantic dramatic drama that finds a woman returning to her Orthadox Jewish community that shunned her for being attracted to another woman. Stars the great Rachel Weisz and the fine Rachel McAdams. That’s a lot of Rachels! 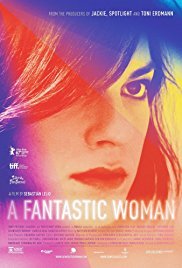 A Fantastic Woman – – From the director of the fine film Disobedience (as well as very fine film Gloria) comes the winner for best foreign film at this year’s Oscars! A transgendered woman deals with life and death and other things. Only available on the Blu Ray. 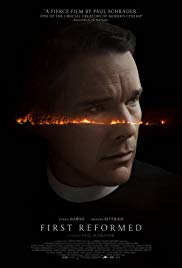 First Reformed – A nice comeback for Paul Schrader (Taxi Driver, The Canyons) finds Ethan Hawke as a priest who gets bummed out with the mounting despair of the world around him. Heard that this is pretty great. 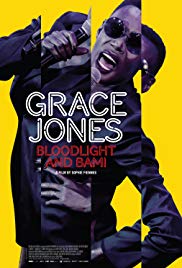 Grace Jones: Bloodlight and Bami – Cool doc about the wild and wonderful and sometimes terrifying Grace Jones! Available at Commercial and soon at Cambie. 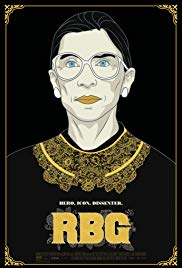 RBG – Pretty good doc about Supreme Court Justice Ruth Bader Ginsburg. Check it out and you’ll understand why the kids are all chanting “RBG! RBG!” 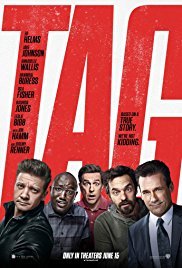 Tag – A bunch of handsome emotionally stunted men (Jeremy Renner, Jon Hamm, Ed Helms, Jake Johnston) carry on a life long game of tag. Actually based on a true story. Not that it would make it any better… 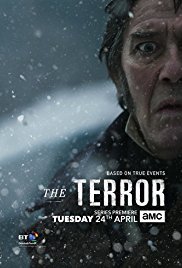 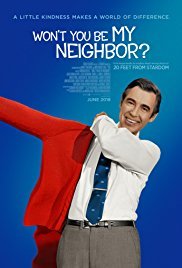 Will You Be My Neighbor? – Excellent doc about Mr. Rogers. Guarenteed to jerk tears from your eye ducts. 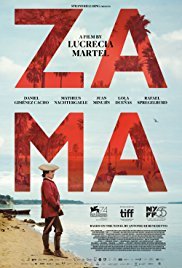 Zama – From the director of The Headless Woman and The Holy Girl, comes this cool-looking tale of Don Diego de Zama, a Spanish officer in the 17th century who awaits a transfer to Buenos Aires. Man, I made that sound boring. Apologies to the de Zama family.

That’s it for this week my lovelies. Lots of good things for you to watch this long weekend. Check out this here link if you don’t believe me!