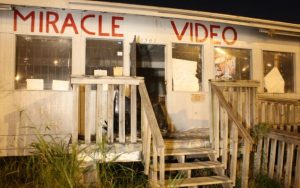 Anniversaries are an odd thing. For some reason we feel the need to celebrate doing something or being around for a certain amount of time but they can also make us sad remembering good times gone by. We tend to put more emphasis on anniversaries that end in 5 or 0 more than other numbers. I feel bad for the poor lonely 3 and the silly, embarrassing 8. Anyway, this week we have two anniversaries on our doorstep, one good and one terrible. This Saturday we will be celebrating the 10th year that the Commercial Drive store has been around. Man, it’s been 10 years already! It seems like both a long time and a short one for some reason. Not too sure why. We’re not going to throw a big party – we’ll save that for our 13th – but we will have a few nice things such as rent 2 get a third for free, our famous late charge amnesty (if you bring in a donation to the food bank) and we might even have a balloon or two! Good times. Commercial location only.

On the other end of the spectrum the 12th of November also marks the one-year passing of our much-loved friend and colleague, John Skibinski. There is rarely a day goes by when I don’t think of John and every time I work at the Cambie store I half expect him to come waltzing in the door with a pithy brilliant remark. I miss that guy. 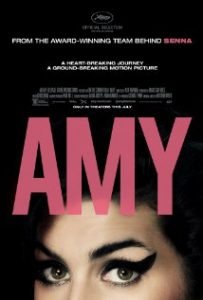 Amy – An amazing, heartbreakingly sad and insightful doc that probes the beginning and end of Amy Winehouse and that incredible voice. George Burns nailed it when he said, “Show business is a hideous bitch goddess”. 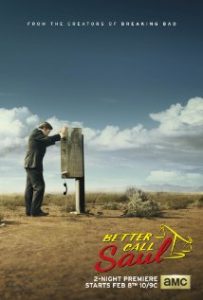 Better Call Saul – Remember that sleazy lawyer Walter White hired on Breaking Bad? Well now he has his own show! It’s a wacky sitcom that finds Saul and his voluptuous Latin American wife raising their witty and precocious teenagers while navigating life’s ups and downs. Just kidding. It’s a prequel of sorts to the Breaking Bad events and brings back some of your favourite characters including Mike Ehrmantraut. I hear it’s actually pretty damn great. 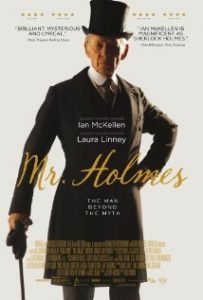 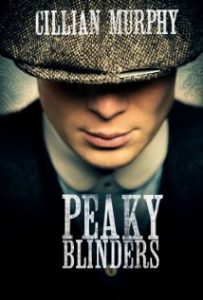 Peaky Blinders Season 1 – Excellent gangster show from Britain about a tough, notorious gang who were famous for sewing razor blades into their caps for some reason. I guess this could come in handy if you wanted to share your apple or pear with your friends but didn’t have a knife to divvy it up. Maybe I should do the same with Swanson’s cap? Hmmm. 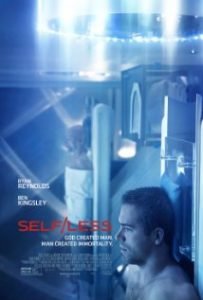 Self/Less – Sir Ben Kingsley transfers his consciousness into Sir Ryan Reynolds body (pretty good upgrade me thinks – have you seen those abs!) but things don’t go quite as planned in this dystopian-future sci-fi thriller. But really, do they ever go as planned? At least you’ve still got those abs! 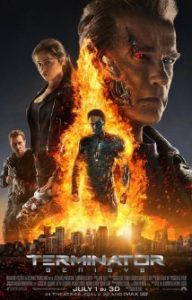 Terminator Genisys – Yet another Terminator movie. At least this one has Ahnold as an aging wrinkly Austrian accented murderous cyborg sent from the future to save or kill all of humanity. I haven’t seen it so I’m not too sure. I hear it’s better than number 3 and 4 but not as good as 1 and 2 but better than the TV show and the comic books but not as good as the Cirque De Soleil production or the interpretive dance mime troupe version. 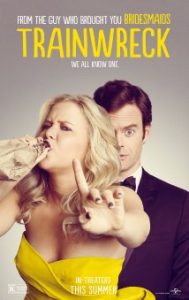 Trainwreck – Hilarious (if not overly-long but, after all, it is a Judd Apatow film) comedy that finds commitment-phobic Amy Schumer trying to figure out what to do when she meets an actual nice guy. Word has it that there are still a few of those left out there. Many guffaws and awkward situations, I presume, ensue. 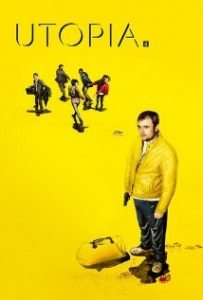 Utopia Season 1 – Most excellent TV show from Britain about a group of online friends who come into possession of a comic book manuscript that seems to have predicted some of the worst disasters in recent memory. Suddenly they all become targets of a shifty organization know as either “The Network” or “Fun Happy Wonderful Unicorn Days”. I can’t remember. Watch and find out!

The Hobbit: Battle of Five Armies: Even Longer Edition
Jimmy’s Hall
Man From U.N.C.L.E.
Meru
Tangerine
We Are Your Friends

For more swell things to watch you can check out our expanded list of recommendations here if it pleases you. 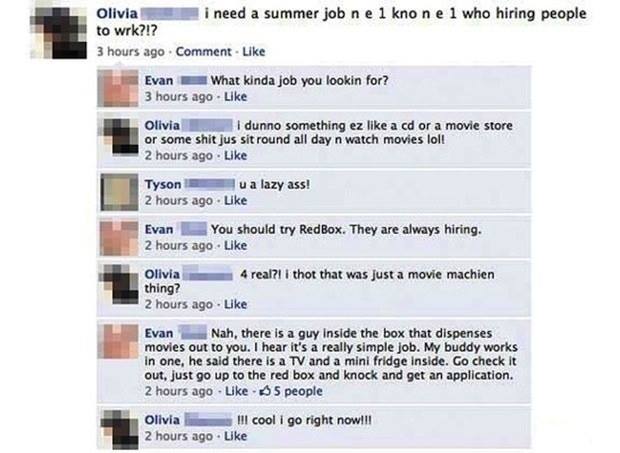 For Those Who Love to Love LoveRemembering Remembrance Day.
Scroll to top