This Saturday at the famed Cambie store (please don’t anyone go to the Commercial location although I expect that at least one person will show up there) at 9am till 11am, comes our sequel to Night of the Crazy DVD Sale that we held a few weeks back. There will be tons of very nice DVDs up for sale with prices ranging from $2 on up to $1 billion! If you’re a collector or just love movies drop on by as there will be many rare, out-of-print, box sets, war, documentaries, sci-fi, horror plus a whole lot more that will be up for grabs. You pay in cash and we’ll cover the tax! Doors open at 9am! 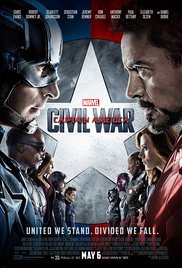 Captain America: Civil War – Pretty good, if overly long (why are all these damn movies like 11 hours long?!), Marvel action dealy that finds Captain America and a bunch of his buddies squaring off against the Iron Mans and a bunch of his pals for some reason. Ant-Man and Spider-Man highlight a fun brawl at the (suspiciously security-free) airport. 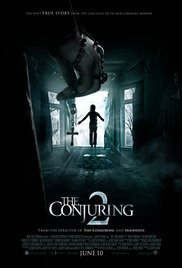 The Conjuring 2 – Some more scares get conjured up (ahem) in this sequel to a film called The Conjuring. This time it takes place in scary old England! 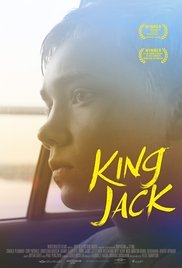 King Jack – Jack has problems with a shitty bully. Then his aunt falls ill and he has to look after his pipsqueak cousin. Makes for a tough summer in this well-received coming-of-age drama. 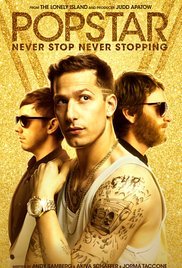 For a few more recommendations click on this here button! For more recent favourites scroll to the bottom of that page.

That’s it for this week, my lovelies. Hope to see you all cash in fist this Saturday morning!