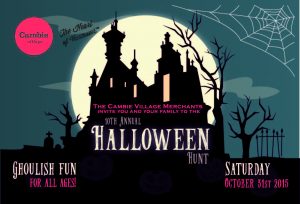 It’s Halloween week! I love Halloween. I love horror movies. I love folks who dress up their houses to the nines, kids with great costumes excited to get a fistful of mediocre candy and just the festive, spooky atmosphere that Halloween brings. And, of course, watching scary movies! There’s some Halloween action going down on Cambie and The Drive this Saturday so if you happen to be out and about pop into the stores as there will be some Halloweening afoot!

And with less then one week to go before the big day, we’re almost done with our 31 Days of Halloween horror flick picks. Check out what we have so far right here! 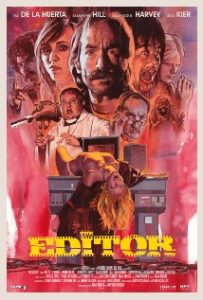 The Editor – Fun Canadian giallo (maybe it’s a spoof?) about a famous editor who suffers a terrible accident leaving him with four wooden fingers (some might think this a bonus). He has to take jobs on shitty movies and the one he’s currently working on folks start dying and he’s fingered as the number one suspect. Fingered, hee-hee. If you like the films of Argento and Bava, you have to get on this one at home in your DVD or Blu Ray player stat! 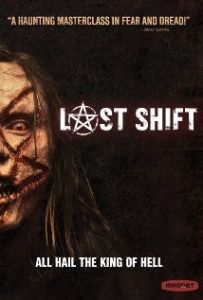 Last Shift – Pretty good (from what I’m told) horror ditty about a rookie cop left alone on the night shift in a haunted police station. I hate working nights. 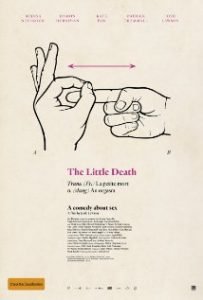 The Little Death – “A comedy about sex”, so says the box. Five Australian couples sex it up in this sexy romp as they explore a wide range of sexual proclivities. Some fetishes might include maybe a little toe sucking or maybe some somnophilia or maybe a little Yeti role-playing? Who knows? Oh those sexy dirty Australians. 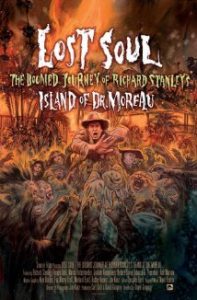 Lost Soul: The Doomed Journey of Richard Stanley’s Island of Dr. Moreau – Amazing doc about the ill-fated production of The Island of Dr. Moreau – you know the one with Marlon Brando and the weird little freaky guy he hangs around with.Think what Hearts of Darkness is to Apocalypse Now. Except that Apocalypse Now is an excellent movie. If you’re a movie fan, you owe it to yourself to check this one out. 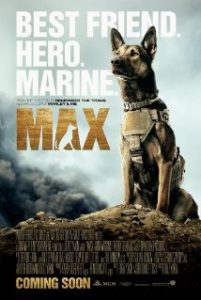 Max – Family friendly dog movie about a dog named Max who was fighting (the dog is a Marine!) in Afghanistan (kids love war in the middle east!) when his handler is killed. Bummed out, Max heads home to hang out with the dead guys brother. Good times for the entire family! 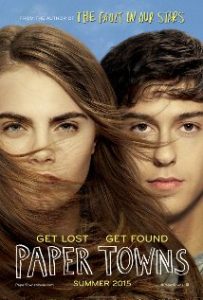 Paper Towns – Teen romance adventure about a guy who goes on a crazy journey to find his love interest who has gone missing and left a bunch of clues to her whereabouts. From the guy who wrote Fault in Our Stars so you have been warned. 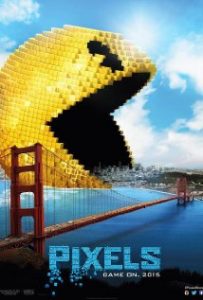 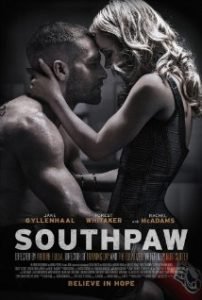 Southpaw – Jake Gyllenhaal stars as a boxer who either is left handed or has paws for hands. Now paws for hands might be useful in a fight although it seems to me that it would be hard getting boxing gloves on them. I think it would also be hard to open jars and most packaging. Thespian-challenged Rachel McAdams is Southpaw’s girlfriend and dull-eyed Forest Whitaker takes the Burgess Meredith role as Southpaw’s trainer. 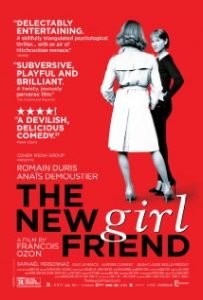 Une Nouvelle Amie – The latest from the great Francois Ozon (Swimming Pool) about a woman who makes some sort of discovery about the husband of her dead best friend. I’m guessing that he’s a Yeti disguised as a French guy. But that’s just a guess. All kidding aside, I’ve heard that this is a very good film. 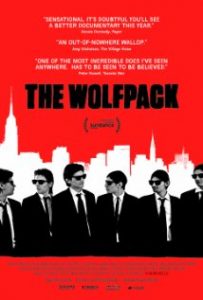 The Wolfpack – Amazing looking doc about six brothers who were locked away in an apartment for their entire lives and the only contact they had with the outside world is the tons of movies that they watched which they would reenact. By the looks of the cover they watched Reservoir Dogs a few times. Sounds freakin crazy. 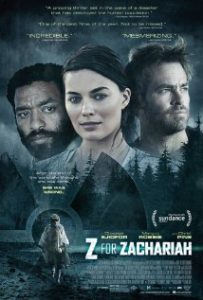 Z for Zachariah – Sci-fi effort finds a good looking young woman who thinks she’s the last human on the planet after surviving a nuclear disaster. But she’s not alone as she meets two handsome fellas – Chiwetel Ejiofor and Captain Kirk (Chris Pine). Do romantic complications ensue or do they turn in cannibalistic hillbillies who try to eat each other?

That’s it for this week folks. Have a fun and safe Halloween. Eat lots of bad candy and watch lots of great scary movies! 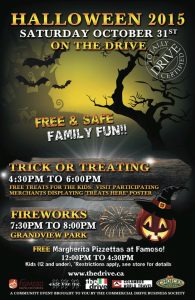 Finally an Answer!In the Category of “Of course it will be terrible…”
Scroll to top