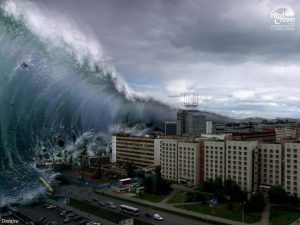 Stormy weathers (sounds like my name if I were a stripper), that’s what we were promised. What happened? I was expecting, and in some ways, looking forward to, rain and wind and locusts and blood from the sky. Not much happened and that may have been for the best. But still…

I want to throw out a big thanks to all who came in to celebrate International Independent Video Store Day on Saturday! It was a big success and much fun. It’s great to still feel relevant in this day and age of computers and intranets and things. It’s you fine people that truly keep us going. Thanks to you all! Hopefully I’ll be writing this again a year from now!

Have you been following along with our Halloween countdown of scary flicks? Click here to see what we’ve been up to. At the end of the month we’ll be publishing our Top 100 Horror Movies of All-Time list. How exciting! 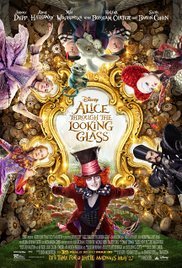 Alice Through the Looking Glass – The gang’s (Mia! Johnny! Helena!) all back for more (mis) adventures in the land of Oz or Wonderland or wherever they are. 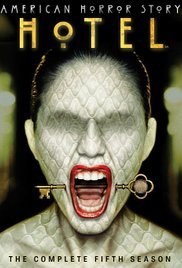 American Horror Story: Hotel – Season 5 of this sometimes good sometimes not-so-good shoe finds a haunted hotel providing the locations for some (hopefully) quality scares. Lady Gaga won an Emmy for this for some reason. 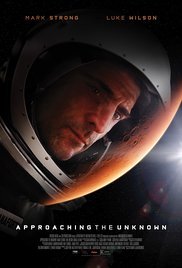 Approaching the Unknown – Dude goes to Mars by himself to make some water but runs into some complications. Ya, but does he eat poop potatoes? 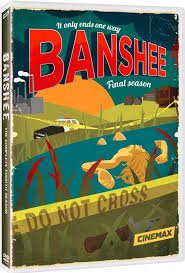 Banshee Season 4 – The final season for this awesomely fun, bloody, stupid, sexy, violent series. Best fight scenes of any show on the TV. 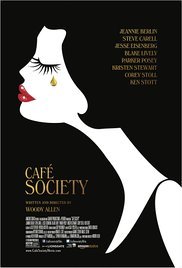 Cafe Society – Jesse Eisenberg, filling in for Woody Allen, is a guy from the Bronx who goes to Hollywood and falls in love with his uncle’s sexy secretary. Complications of a comical nature, I presume, ensue. 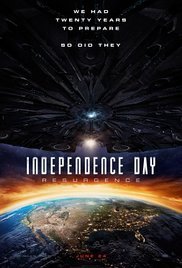 Independence Day: Resurgence – Those stupid-looking aliens in the enormous spaceships are back to try, once again, to conquer the earth. I’m saying at this point in time let them have it – what with all the global warming and Donald Trumps, scary clowns, rampant Sasquatches and other terrible stuff that assaults us on a day-to-day basis. How does one stay sane in these topsy-turvy times, I ask?! 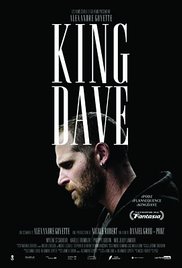 King Dave – Cool-looking Canadian film (just played at this year’s VIFF) about a guy, who calls himself King Dave (hence the title), that embarks on a dark seedy quest for a guy who grabbed his lady friend. It’s all told in one take and I hear it’s very good. 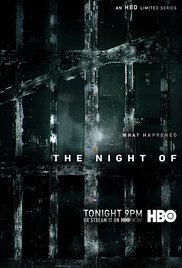 The Night of – Excellent TV mini-series about a dude who wakes up with a dead woman in his bed. This seems to happen quite a bit in the movies. Thank goodness it doesn’t happen too often in real life. 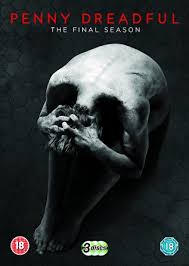 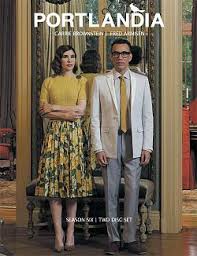 Portlandia Season 6 – Wow, this hilarious show has been on for 6 seasons! What do ya know?! At Commercial right now and Cambie either tomorrow or Thursday.

Neon Demon
Weiner
Banshee Season 4
Theeb
Dheepan
Raiders! The Story of the Greatest Fan Film Ever Made!
Hunt for the Widerpeople
Schieder vs Bax

That’s it for this week folks. If you need more recommendations for all kinds of great things to watch, here ya go. Stay warm, stay dry, stay real, Vancouver!