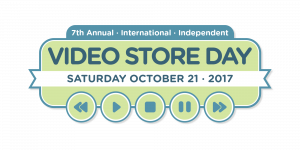 This Saturday, the 21st of October, 2017, drop into your favourite Black Dog Video to help us celebrate the 7th Annual International Independent Video Store Day! That’s right, its a real thing, much like Christmas and Cthulhu! If you love video stores, and I know that you do, show us your love and we’ll show you ours! Over at Cambie there will be a draw for a fancy new Blu Ray player while at the Commercial location there will be a draw for a mystery bag full of wonderful and mysterious wonders! At both locations enjoy some swell deals – rent or buy any 2 DVDs or Blu Rays and get a 3rd for free! All catalogue horror films (being Halloween month and all) will be 2 for 1 rentals! Looking for some swell gifts for yourself or a loved one? All merchandise with be 10% off! There might even be balloons! It’s an important day for us and I hope that you’ll drop by and share the joy. 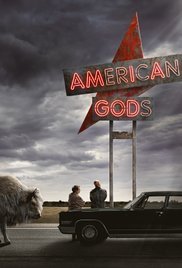 American Gods Season 1 – The great Ian McShane is Mr. Wednesday, a mysterious figure who recruits a guy named Shadow Moon to help him in the upcoming battle between the old Gods and some fresh New Gods. Also stars Crispin Glover as Mr. World. Based on the cool writings of Neil Gaimen. 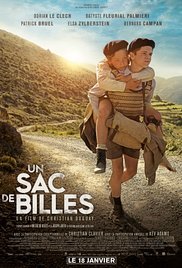 A Bag of Marbles – Heart-wrenching tale of two young Jewish brothers fleeing the Nazis in occupied France. As one person commented on the IMDB, “It made me cry into tears”. 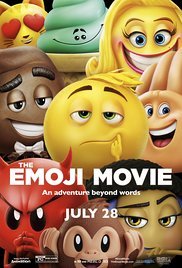 The Emoji Movie – Yes, it’s the animated thing in which Sir Patrick Stewart plays a talking piece of poop. Pretty much all you need to know. 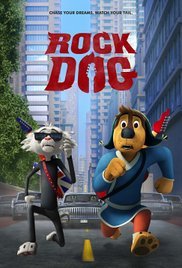 Rock Dog – Luke Wilson, Eddie Izzard and JK Simmons are talking animals in this animated fare about a dog who wants to become a musician. Think of Poochie from the Simpsons but with more sass. 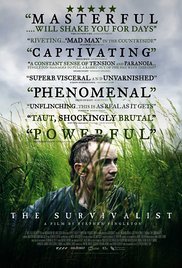 The Survivalist – Intense, harsh sci-fi flick finds a survivalist guy living on his own in the woods after some major starvation-type holocaust who is beset upon by a couple of hungry women. Much suspense and tension, I presume, ensue. 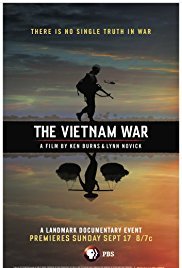 The Vietnam War – Huge (like, 10-disk huge!) immersive excellent documentary from the great Ken Burns looks at the history of Vietnam, the war and it’s aftermath.

The Lure
War for the Planet of the Apes
Lady MacBeth
The Leftovers Season 3
Wilde Wedding
Annabelle: Creation
An Inconvenient Sequel

If you need help choosing what to watch click here!

Also returning with some lovely reviews is the lovely Axel Matfin. Today’s review, Highlander, can be found here.

And don’t forget to pop into Bomber Brewing on Monday evenings for some cheap beer and great movies. This coming Monday, enjoy Evil Dead 2 with a tasty pint.