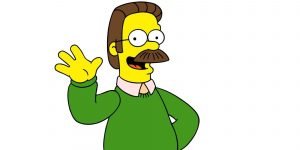 The grey skies of November come calling. Rain. Darkness arrives in the early eve. Remember that this Friday is Remembrance Day. It’s not just a day off but a day to think about how far we’ve come and at what cost and how far we still have to go. Heavy.

So today’s the big day! Click here to read my thoughts on what’s transpiring down below the border belt today!

Now on to the movies… 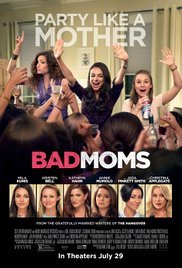 Bad Moms – Some good-looking moms are fed up with being the under-appreciated moms their loutish husbands and devil-children treat them as so they go out on the town for some adult-themed mom adventures! Are booze, drugs and maybe some male-strippers involved? Who knows?! 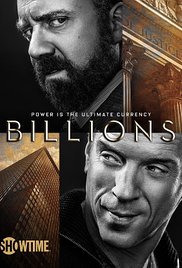 Billions Season 1 – Paul Giamatti is a tough-guy US Attorney who sets his sights on slippery, red-headed hedge fund king, Damian Lewis, in this fine television program. 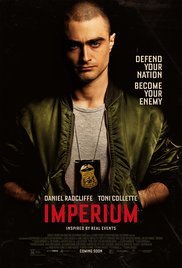 Imperium – Harry Potter shaves off his magical locks and goes undercover as a white supremacist in this comedy, er, I mean heavy serious drama. 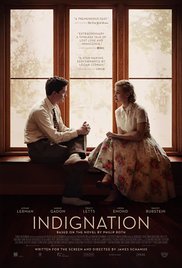 Indignation – Well-received adaptation of a Philip Roth novel finds a nice Jewish boy grappling and wrestling with anti-Semitism and sexual repression in 1951 at a stuffy college somewhere in Ohio. Sounds like a dramatic re-telling of that classic, Porky’s. 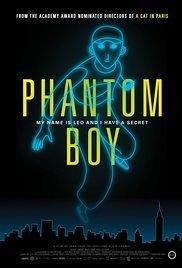 Phantom Boy – Animated kids fare from France about a boy that has super powers for some reason who helps out a wheel-chair bound cop take down the mob. Something for everybody it seems. 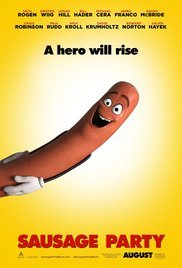 Sausage Party – A hotdog goes searching for the true nature of it’s existence in this documentary, er, I mean animated comedy that’s definitely not for the kiddies. Unless your kid is, like 18 or The Omen something. Features the words and stylings of Seth Rogan and all his friends. 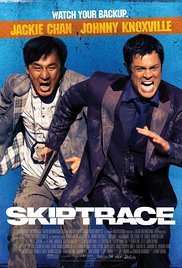 Skiptrace – In a casting mash-up that nobody ever asked for or even dreamed of, comes a movie starring Jackie Chan and Mr Jackass, Johnny Knoxville (along with Bingbing Fan, of course), about a Chinese detective and an American crime….ah who cares. Directed by Renny Harlin (Cutthroat Island, Mindhunters) if you needed to know more.. 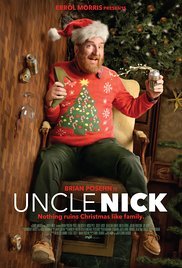 Uncle Nick – Holiday (Christmas) comedy about a lewd guy – think Louis CK but less funny and with a beard – who attends his brothers Christmas festivities. As the description on the IMDB puts it, “Presented by Errol Morris, Uncle Nick is a comedy of inappropriate behaviour, uncomfortably interrupted trysts, and a monumental over-serving of ten-cent beers.” Okay. I find it hard to believe that Errol Morris would have anything to do with this. I doubt he’d even watch it but what do I know?

That’s it for this week, folks. Here’s hoping the world is still standing tomorrow.

Rise of the SithBlack Dog Newsletter November 15 – 21 “Where is My Mind Edition...
Scroll to top