Sorry I just like the name “Crested Butte”! Yes, I’m a ten year-old boy trapped in a fifty year-old body

We here at Black Dog Laboratories love documentaries. We also love lists. So we’ve gone ahead and made a list of, what we think are, the best documentaries ever made. Read more…

On another note, there’s been a slight change in the hours of operation over at the Commercial Drive location. From now on they will be as follows:
Sunday to Thursday noon until 10pm while Friday and Saturday we will remain open until 11pm. There will be NO change at the Cambie store. 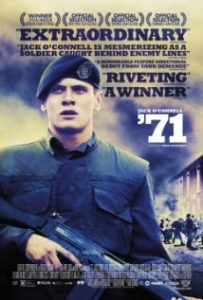 ’71 – Intense political thriller finds a young newbie British army guy getting separated from his unit and lost on the streets of Belfast in 1971. Duck into the pub for a pint of Guinness would be my suggestion. (At Cambie and soon to Commercial) 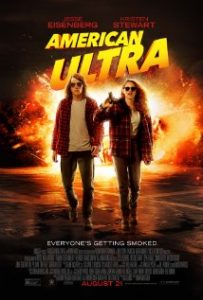 American Ultra – Jesse Eisenberg and K-Stew are stoners and sleeper secret agents (I think this means that they don’t really know they’re agents, or that their powers revolve around sleeping) who are good at killing and stuff and are marked for termination by the powers that be. Violence, mayhem, some weed smoking and comedy, I presume, ensue. 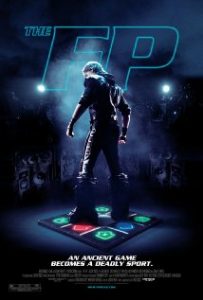 The FP – Crazy fun odd weird post-apocalyptic dance movie about two rival gangs fighting for control of Frazier Park (The FP!) by competing in something called Beat Beat Revolution which is a deadly version of Dance Dance Revolution which, I presume, is a thing. Noted film critic Rob Zombie likens this cult classic to “The Karate Kid starring a redneck Snake Plissken versus white trash Clubber Lang against the backdrop of The Warriors set to a bumping disco John Carpenter soundtrack in the world of Breakin’ 2: Electric Boogaloo“. And we like all of those things, right? (At Commercial and soon to Cambie) 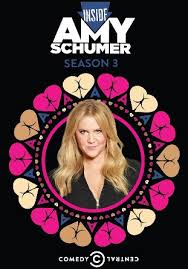 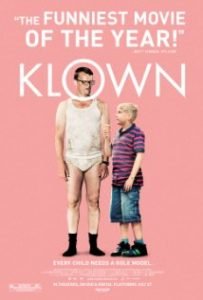 Klown – Strange unsettling offensive Danish comedy about a guy who kidnaps his pregnant girlfriend’s nephew to help prove he’s ready for fatherhood. Good idea. Even better idea? Take him along on a debauched weekend canoe trip with his crazy buddy, Casper. Really looking forward to this one! It’s Klown spelled with a K! (at Commercial and soon to Cambie) 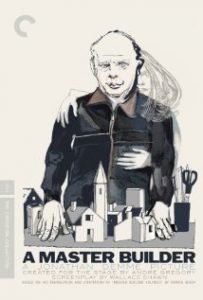 A Master Builder – A dude who’s been a jerk to everyone in his life – his wife, his mistresses, his employees – wants to make amends as he gets older and near the final curtain call. From Jonathan Demme and Henrik Ibsen and Wallace Shawn. 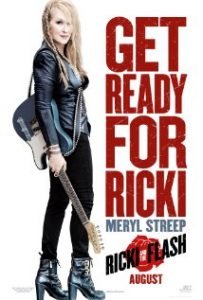 Rikki and the Flash – Meryl Steep plays a famous rocker who gave up everything to follow her rock and roll dreams. She the decides to return home to make amends with her friends and family. Not only does this sound weirdly like A Master Builder but it’s also directed by Jonathan Demme. That was the sound of my head exploding. 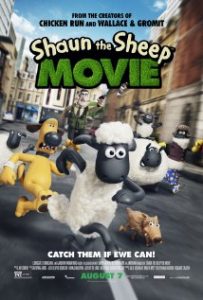 Shaun the Sheep Movie – Most excellent animated comedy from the Aardman folks finds the title sheep in trouble in the big city on his day off. Fun for the whole family or just you if you don’t have a family. 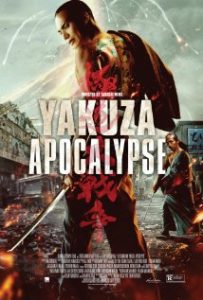 Yakuza Apocalypse – It’s about time that we got another film from Takeshi Mikke! It’s been, like, weeks! This fun tale is about a particularly nasty Yakuza boss who is also a blood-thirsty vampire. Let the bloody carnage begin!