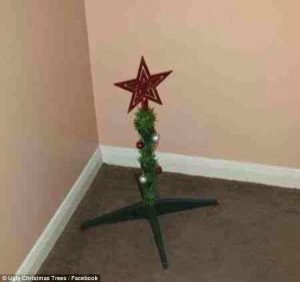 And you wanted to take it down in April!

I like Christmas as much as the next fella but what can’t fathom is all the Christmas hoo-haw that starts so early! There’s no need to see anything Christmas related right after Labour Day or Halloween. In my opinion, it’s not acceptable until December. That said, there’s some sort of Christmas hullabaloo on the Drive this Saturday the 26th! (Poster at the bottom of the newsletter)

Also, we’ve teamed up with our good friends at Bomber Brewing to put on a Monday Movie night! Starting on December 12th, shimmy on down to the brewery and enjoy a fabulous beverage while taking in some fine holiday flicks. Cool beans. 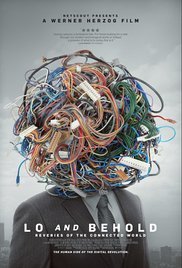 Lo and Behold: Reveries of the Connected World – Latest doc from the always amazing Werner Herzog focuses on the origins of living in the virtual world, up to the present and maybe even into the future! Because if anyone can see through time, it’s Werner Herzog! 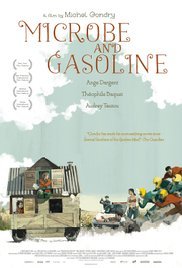 Microbe and Gasoline – Latest flick from Michel Gondry (Eternal Sunshine of the Spotless Mind) looks like a nice little film about a couple of outcast kids who decide to build a car and travel around France for the summer. Oh, to be young and able to build a car again… 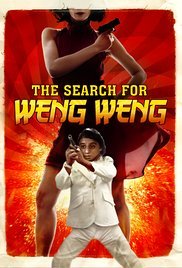 The Search for Weng Weng – Nutty doc that travels to the Philippines in search of famed tiny guy exploitation actor (he’s only 2 foot 9!), Weng Weng, and find out his story on how he became a “big” star. Sorry. If you like movies about movies, put this on your list. 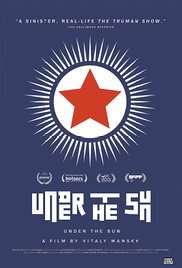 Under the Sun – Odd doc about a Russian filmmaker who was granted access into North Korea to make a movie about a little girl and her family and how “wonderful” their lives are. But he managed to keep the cameras rolling and catches scene set-ups and the behind-the-scenes handlers and such. It’s beautifully filmed and both fascinating and, at times, boring. But it’s a cool peek into one of the most insane countries on this, or any other, planet. 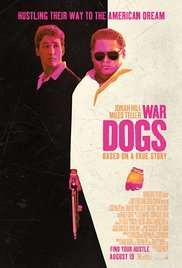 War Dogs – Comedy/drama/action thingy starring Jonah Hill and our favourite talking potato, Mikes Teller, about some bumbling guys who, for some reason, land a $300 million contract to sell arms to some folks in Afghanistan. Based on the truth or so they say. 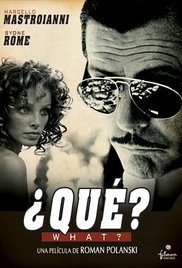 What? – Old, crazy, almost forgotten Roman Polanski sex comedy (shudder) from 1972 making it’s debut on the DVD. Word has it this film became available because someone stole it out of the wine cellar of producer Carlo Pontil. Stars Marcello Mastroianni for some reason. 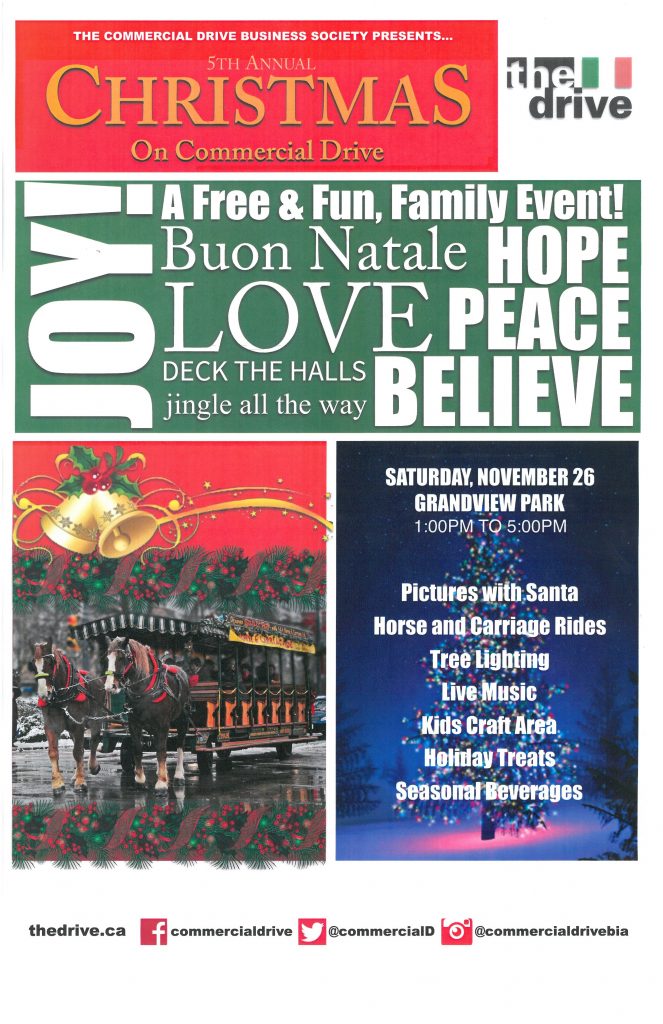