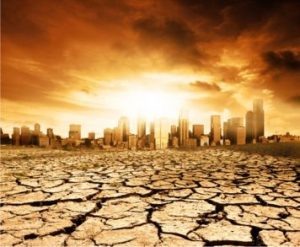 Hot enough for ya?

Is anyone else alarmed at how hot it was on Monday? They say it was up to 30 degrees somewhere inland (what is inland anyways? Are we inland?). I mean it was beautiful and all but it shouldn’t be this hot this early (or ever, really) in the year, right? What is it going to be like 10 years from now? Are we facing some sort of apocalypse or end of days? What will the future be like? Will it be some sort of Mad Max scenario? Blade Runner? The Road? Idiocracy (some might argue that we’re already there)? Day After Tomorrow or some other fantastic movie-themed climate catastrophe? Buckle up folks, it’s going to be a bumpy ride. 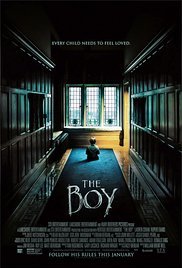 The Boy – Creepy horror number that finds Maggie from The Walking Dead playing an American nanny taking a job at a stuffy weird British mansion looking after a life size boy-doll. Is the boy-doll alive? Did she feed it after midnight? Fans of creepy dolls unite! 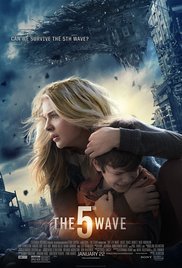 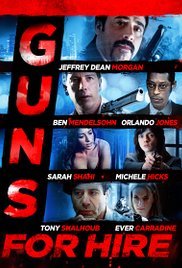 Guns for Hire – Fun-looking crime thriller finds a hit woman/tow truck driver helping out a suicidal woman on the run from some bad men. Or something like that. Pretty cool looking cast – Ben Mendelshon, Jeffery Dean Morgan (no relation to Harry Dean Stanton) – helps along the action. 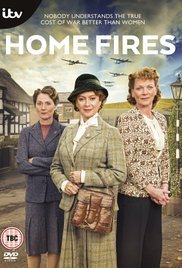 Home Fires – Nice-looking BBC drama finds a bunch of “inspirational” women helping out the cause in the town of Cheshire during World War II. I keep wanting to call this show Home Fries for some reason. 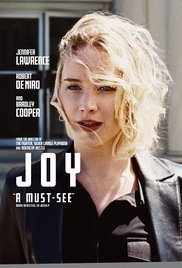 Joy – Drama about a woman who invents a mop. From the team of director David O. Russell and stars Jennifer Lawrence (love the J-Law!), DeNiro and Bradley Cooper (think anyone just calls him Brad?). Looking forward to more films about tools and appliances. I hear there’s a film in the works about the origins of the George Forman Grill! Hope it’s in 3-D. 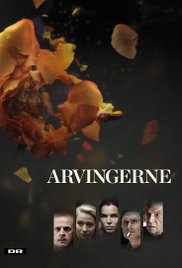 The Legacy – From the nice people who brought you Borgen and The Killing comes this fine drama from Denmark about the death of a family matriarch and the ensuing battles for her estate by her four children. I imagine that it’s a lot better than I just made it sound.

Rick and Morty S2
Deadpool
The Last Kingdom S1
Mustang
Synchronicity
War and Peace
Where to Invade Next?
Attenberg

This Sunday is Mother’s Day. That crept up fast. It seems like just a few months ago I talked to my mum. Anhoo, there’s a thing going on in the Cambie village. Check out this poster! 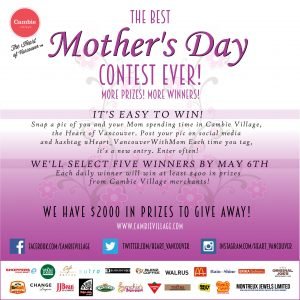 And one more thing – as mentioned in last week’s newsletter, our good friend and local musical hero, Rodney DeCroo, is spearheading an interesting project. Check out the deets here.

Have a swell week y’all! Stay out of the sun because it will kill you. Enjoy some great movies instead!