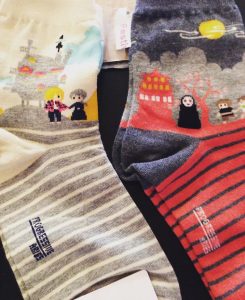 Here at Black Dog Laboratories we’ve been working on a few things to help supplement the video rental income in these tough economic times. Our latest endeavour? Socks! For your feet! We’ve brought in (sorry, we didn’t make these ones) some cool Studio Ghibli ladies foot coverings. At the time of this writing we had a couple of pairs left but they were going fast. But don’t fret, there’s more on the way! Keep your eyes peeled for cool T-Shirts and possibly other stuff to make you happy in the near future as well! 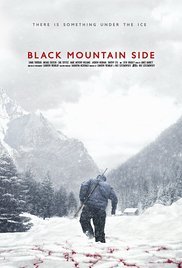 Black Mountain Side – Sounds like a Led Zeppelin song. But it’s not! It’s a spooky Canadian number about some archeologists who discover some sort of monolith dating back over 10,000 years out in the woods. Then things start to go wrong. So wrong. 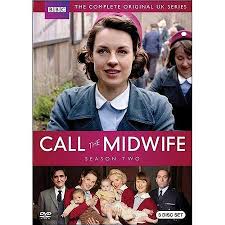 Call the Midwife Season 5 – Those plucky midwives go about their midwifery in Season 5 of this fine British shoe. 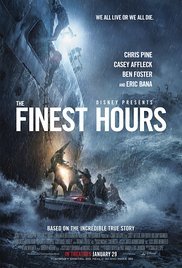 The Finest Hours – Big water adventure finds Captain Kirk (Chris Pine) leading some Coast Guardians out into treacherous waters back in 1952 to rescue some sailors whose oil tankers sank. A bit of bad news, since this is a Disney flick they thought it would be OK to only allot 25% of what video stores ordered because, well, they’re jerks, so we didn’t get any DVDs (only Blu Ray). I’m trying to track down a couple to get for you fine folks as soon as possible. 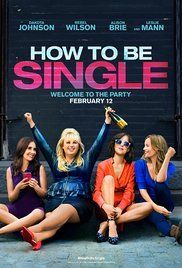 How to Be Single – Nice little comedy, ala Sex in the City, about 4 gals and some guys traversing the ups and downs and ins and outs (double entendre anyone?) of being single in New York City. I remember those carefree single days with not a care in the world. Sigh… 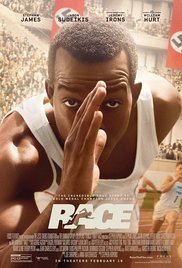 Race – Good time action adventure finds Jesse Owens battling Nazis in space in…um sorry, actually I think this is more of a heavy drama that finds Jesse Owens (get the double meaning of the title? I knew you would) competing in the 1936 German Olympics in front of Hitler and his buddies. But if I were to make this movie…. 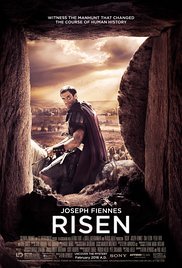 Risen – Joseph Fiennes (he’s no Ralph Fiennes but he’s still a fine Fiennes) play a guy tasked with finding the missing body of some guy rumoured to have risen from the dead back in 33 AD. I wonder who it was, Jimmy Hoffa? Either that or it’s a movie about making bread. You figure it out. 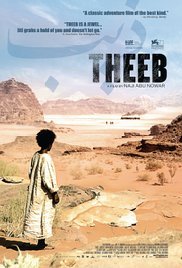 Theeb – Excellent intense adventure from the Middle East finds a young boy going on a perilous journey to take a British officer somewhere in the desert. Nominated for foreign film Oscar. 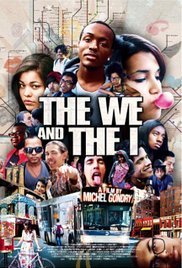 The We and the I – Michel Gondry (Eternal Sunshine of the Spotless Mind) directs this fun energetic flick about a bunch of spunky teens riding the bus on their last day of school. I imagine that it’s more fun than riding the #20 on any day. 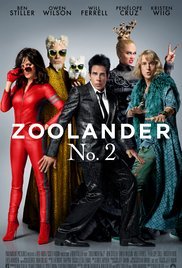 Zoolander 2 – Another kick at the fashion can from the fellas that brought you Zoolander 1! This time around Derek and Hansel become embroiled in some espionage…ah, who cares what the plot is for these stupid movies. You know what you’re getting when you pop it in your player.

If you need more recommendations check out this here!

Here’s to having a fine week folks! Hope to see your lovely faces in the stores soon.