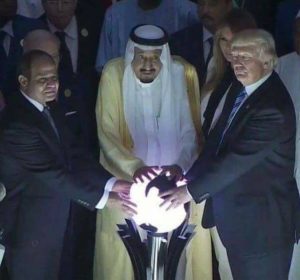 This can’t be good. What do you suppose they’re trying to summon? If this were from a movie it’d be ridiculous. Crazy times we live in. But at least we still have movies! Hail Hydra! 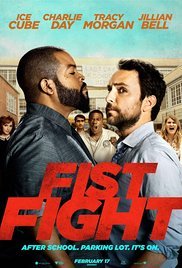 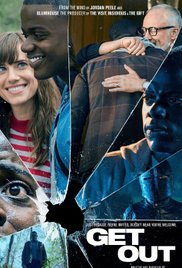 Get Out – One of the best films of the year and one of the finest horror films in quite a while finds an African American fella visiting his weird and mysterious Caucasian girlfriend’s folks. Much tension, racial and scary and otherwise, I presume, ensues. 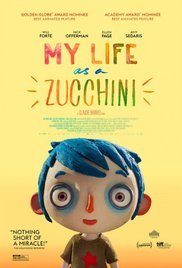 My Life as a Zucchini – Lovely Oscar-nominated animated fare about a kid who’s sent to an orphanage to live after losing his mother. Sounds hilarious. 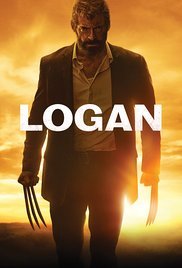 Logan – He dices, he slices, he’ll trim your hedge, he’ll chop your vegetables, he may even do your taxes! He’s Logan! Hugh Jackman is back for one last kick (or stab) at the Wolverine can in, what many are calling, the best of the superhero movies. Ultra-violent (yay!) so might be a little much for the young-in’s. Also available in a cool noir black and white Blu Ray edition. 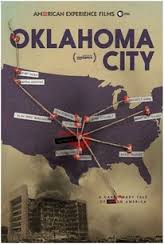 Oklahoma City – Excellent doc that looks at jerk, Tim Mcveigh, and what led him (Ruby Ridge and Waco play significant parts) to bomb that Federal building in Oklahoma City back in 1995. I can’t say enough good things about this. The US is a scary place (in case you hadn’t noticed or needed more proof). 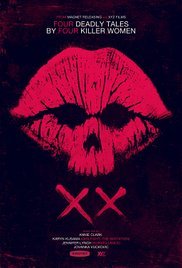 For some swell recommendations please hit this!

That’s it for this week folks. Enjoy the weather, wear a big floppy hat, apply the sunscreen, drink out of a bag and remember, keep watching!