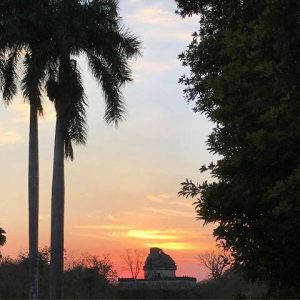 The sun sets on the Mayan observatory!

Just got back from a few weeks of burning my bloated “Dad-Bod” in the scorching Mexican sun! It wasn’t intentional as I generally try to stay out of the hot rays, but there’s just so many of them in Mexico! I got fried but I will spare you the grisly photos (the above photo I took of a Mayan observatory at Chichen Itza – much nicer). It was pretty wonderful – we swam in crystal clear waters (sometimes with stingrays!) ate tasty food, toured amazing ruins and generally had a great time. Now back to the crushing reality of life – taxes, rain, devising ways to keep this operation running, rain, work. Did I mention the rain?

Just wanted to throw out a nice thanks to James C. for the awesome donation of stellar DVDS to Black Dog! This will help us out immensely. Expect to see a bunch new additions to the shelves for rent as well as on the sale racks.

New Releases that are fresh on the shelves since I’ve been gone! 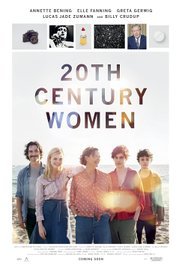 20th Century Women – Highly-touted flick about three women, Annette Bening, Greta Gerwig and Elle Fanning, who explore love and freedom and other nice things in Southern California in the 1970’s. Directed by a guy for some reason. 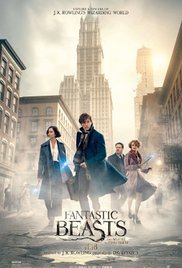 Fantastic Beasts and Where to Find Them – Fresh, Harry Potter-universe-set thingy about a weird fella, Eddie Redmayne (not too sure about this guy), whose magical beasts escape from his magical bag and wreak magical havoc in olde timey New York. Pretty entertaining fun little ditty. 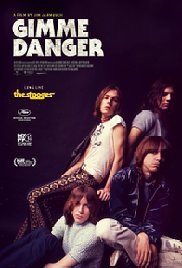 Gimme Danger – Great doc about Iggy Pop and the Stooges as directed by Jim Jaramuch and, well, just Jim Jaramuch. 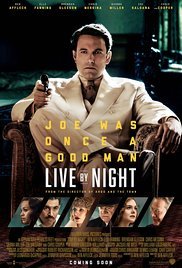 Live By Night – Bat Affleck stars and writes and directs this olde timey Boston (Baastin – my Boston accent made into words!) gangster flick. 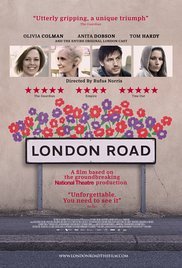 London Road – Odd musical number about prostitutes getting murdered in a certain area of London. Stars the Tom Hardy. 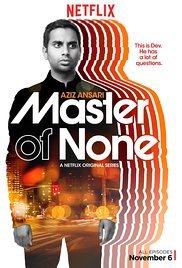 Master of None – Fine, hilarious little comedy about an Indian fella (Aziz Ansari) trying to make it as an actor in NY. Well worth checking out. 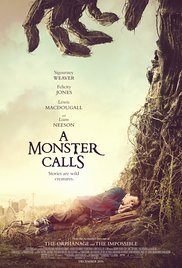 Monster Calls – Family fantasy adventure drama about a boy who turns to a tree monster to help cope when his mom becomes terminally ill. Better than a Swamp Thing I suppose. 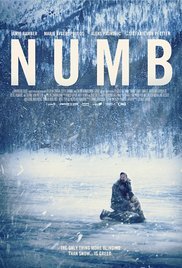 Numb – Chilly thriller from Canada about a down-on-their luck couple who hear about gold in them darn hills and set out to get rich. Of course things don’t go as planned. Or do they? They do not! Probably. 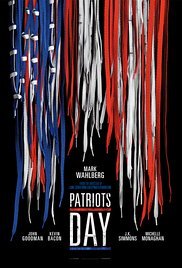 Patriot’s Day – Surprisingly good (from what I hear) thriller and what-not about that Boston (Baastin!) marathon bombing a few years ago. Stars the Marky-Mark! 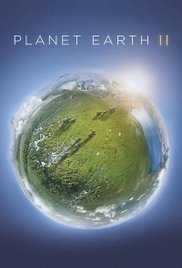 Planet Earth II – More animals doing what they do best, living, loving and eating each other. Amazing footage. 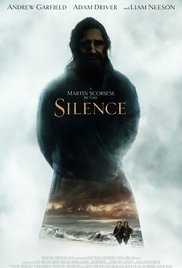 Silence – Martin Scorsese directs one of the Spider-Mans, the guy from the Taken movies and the latest Darth Vader-like bad guy in this grim tale of religious dudes trying to bring the good word (whatever that may be) to the people of 17th century Japan. Really want to see this one! Love me some Marty S! 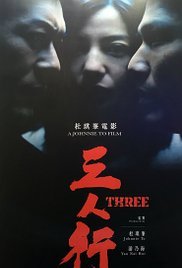 Three – Cool sounding crime thriller from the master, Johnny To, about a guy waiting for his henchmen to rescue him in the hospital after he takes a bullet. Love me some Johnny To!

There are many more, too many really, for me to list that have also graced the shelves as of late. Come on in and take a look around.

New Criterions for Your Lovely Eyes!

There’s a cool new David Lynch doc you should know about! I guess it dwells in his art realms. We love the Lynch and I’m sure this will be pretty interesting. Check out more info here Facebook: @davidlynchtheartlife and here Twitter: @DavidLynchArt

That’s it for this week folks! Stay dry, keep warm, be nice and remember, keep watching!