We finally got some more awesome swag into the stores that you’ll adore, including a sweet-looking Tototo hoodie! We’re sold out of them at Commercial already but have a few left at Cambie. More are on the way! Also gracing our shelves soon, due to a somewhat high demand for some reason, are fidget spinners. Not only that but keep your eyes open for the brand new line of Black Dog T-shirts and hoodies! There might even be more Studio Ghibli socks showing up soon! Oh happy days!

Oh, and I should mention that it’s Italian Days over on the Drive this coming Sunday. The street will be closed to car traffic but we’ll be open to provide you with some good times. Drop by and say “Ciao!” 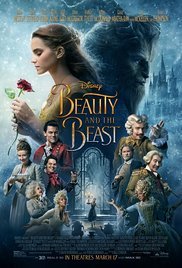 Beauty and the Beast – Yet another adaption of the famed story where a lovely young woman falls in love with a giant dog or Wookie or something like that. (At Cambie, but my distributor, E1, screwed up my order and we didn’t get any at Commercial. Hope to have a few copies there by the end of the week. Apologies) 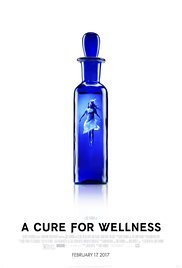 A Cure for Wellness – Odd and cool sounding thriller about a guy who’s sent to a weird “wellness centre” in the Swiss Alps to find the CEO of the company he works for. But instead he finds nightmares and situations that are entirely untoward. 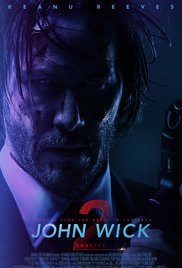 John Wick II: The Wickening – Canoe Reeves is back shooting everyone in the head at close range as he works his way through the underworld to find out who has put a bounty on his noggin. First one was pretty fun, so I expect more of the same here. 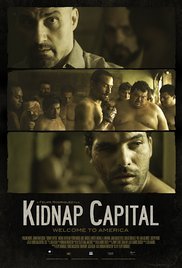 Kidnap Capital – Nasty sounding little number (not too sure if it’s a horror film or not but it sure sounds like it is) about illegal immigrants in the States who are kidnapped, tortured and held for ransom. Yikes! 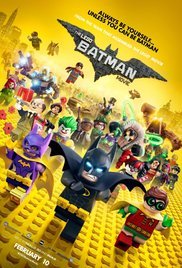 The Lego Batman Movie – More good fun-time shenanigans as Lego Batman takes on a sidekick and fights his way through a swath of Lego criminals to save the city of Gotham. Or something like that. Doesn’t really matter. 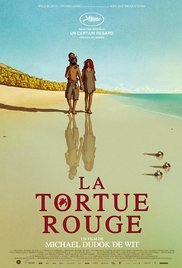 The Red Turtle – Amazing animated fare from France/Japan finds a dude shipwrecked and washed ashore on an deserted island where his only companion is a large red turtle. Not my desert island choice, but to each their own. 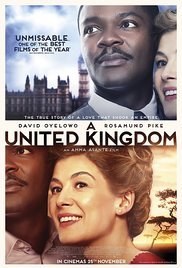 A United Kingdom – King of Botswana marries a white British lady. Chaos ensues. People outta get a grip. Based on a true story. 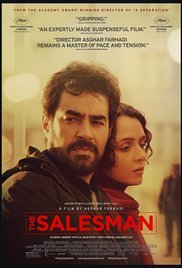 The Salesman – Excellent, intense, Oscar-winning, drama/thriller from Iran finds a woman being assaulted in her home and her husband trying to find the prick who did the deed. I’m sure there’s much more to it than that (or maybe there isn’t) in this tense flick. 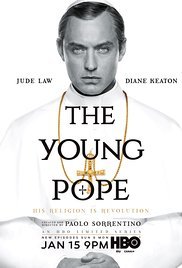 The Young Pope – The Young Hot Pope is what it should have been called! Am I right? Jude Law stars as Lenny, the first American Pope in the acclaimed HBO shoe.

That’s it for this week y’all. Have a splendid time in the sun. Stay hydrated! Rent movies (click here for some stellar recommendations) and we’ll talk again next week.

Black Dog Newsletter May 30 – June 5th “Raffle This Edition!...If You Like Us…
Scroll to top