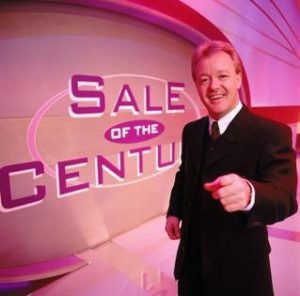 Have I got a deal for you!

Just recently, Black Dog acquired an amazing private collection of DVDs. We managed to pick up a few thousand pieces, the majority of which were pretty awesome titles. Hardly of a dud in the lot. We sifted through them on the weekend to see what was what. We’re going to keep a pile to make available to you fine folks for rental and then we’re going to have a massive “special event” sale sometime in the near future. So to all you collectors out there, stay tuned for details and also keep an eye on the shelves to see what I’m blathering on about. 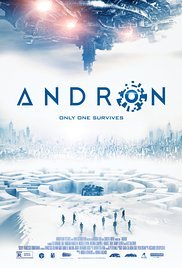 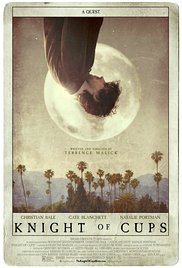 Knight of Cups – The latest from the now-prolific Terence Malik (Tree of Life) finds a bewildered writer (Christian Bale) wandering around LA and Vegas, hooking up with various women to see if he can come up with the answers to life’s big questions. I guess that’s one way to do it. 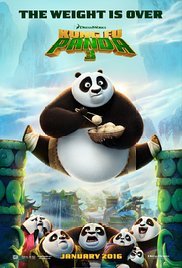 Kung Fu Panda 3 – If you’re into more talking animals that know martial arts, this is the animated film for you! 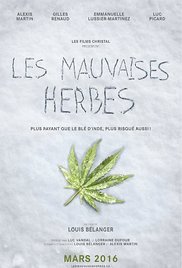 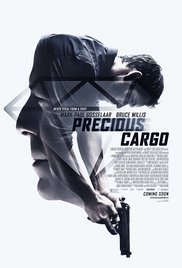 Precious Cargo– Remember that Bruce Willis fella? I guess he’s still making movies. Mostly straight to video and then straight to the bargoon bin type of films. Here’s one of them in which he’s a crime boss guy in some sort of crime thriller. That’s probably about all you need to know. 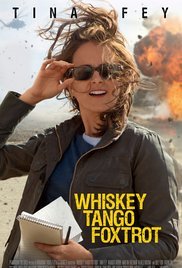 Whiskey Tango Foxtrot – Tina Fey stars in this war-drama about a journalist recounting her WTF moments in Afghanistan. Get it, WTF? Whiskey Tango Foxtrot? I guess they could have called it anything if all they wanted was the acronym. I would have went with Wainscotting Tabernacle Fadoodle. On second thought, that just sounds stupid.

That’s it for this week y’all. We’ve got plenty of those cool Studio Ghibli socks in stock right now at Commercial and, hopefully tomorrow at Cambie. Enjoy the sun and remember, keep watching.