Yep, it’s the first day of summer again. Get out your lotions, your open toed footwear and your large floppy hats as it promises to be too damn hot again this year. But don’t forget to watch lots and lots of movies!

Another stellar week for releases. Are you sitting comfortably? Then we’ll begin… 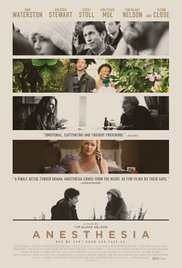 Anesthesia – Another one of those “a number of lives intersect after a violent mugging at Columbia University” type films. Think Crash and Short Cuts. Has your Glenn close, your Sam Waterston and your Kristen Stewart intersecting. 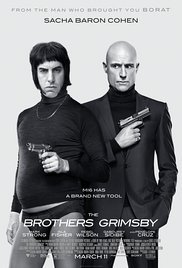 Brother’s Grimsby – Sacha Borat Cohen’s latest gross-out comedy. He’s a idiot football hooligan with mad mutton chops who has to team up with his spy brother for some reason for some secret job or something like that. Let the hijinks ensue! 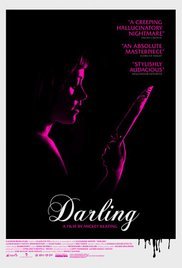 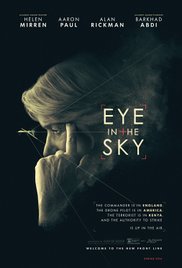 Eye in the Sky – Dame Helen Mirren leads a military operation charged with capturing, what else, terrorists. Complications ensue at some point resulting in much drama and tense situations. 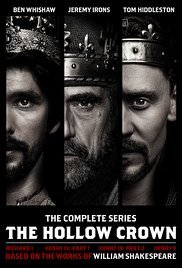 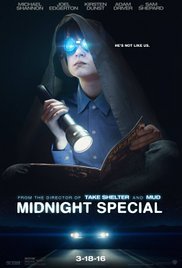 Midnight Special – Pretty good sci-fi actiony type thriller finds Michael Shannon, his enormous head, and his son (normal sized-head) on the run from the government and a mysterious cult all of whom want the boy as he’s believed to harbour some powerful powers. A few plot holes aside, this is a fairly enthralling flick from the guy that made Take Shelter and Shotgun Stories. 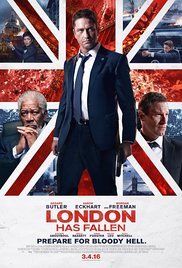 London has Fallen – The latest crappy action flick to soil your eyes is a sort-of sequel to Olympus Has Fallen but has London falling this time. Some bad guys want to assassinate a bunch of world leaders (including Canada’s PM!) and it’s up to Gerald Butler and Aaron Elkhart to save them all! 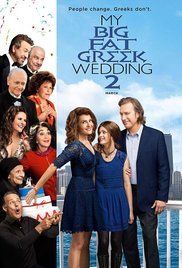 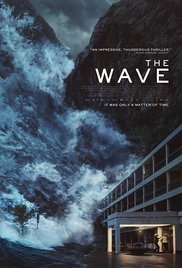 The Wave – Excellent Norwegian action flick about a giant tsunami that rips down a fjord after part of a mountain falls in the water. Nowhere is safe. 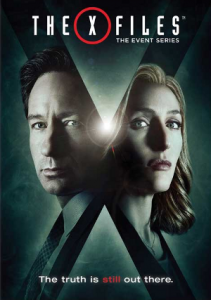 X-Files – New 6 part TV mini-series reunites Scully and David “I hate the rain!” Duchovny for more scary and sci-fi related hijinks. I was a big fan of this show back in the day and am looking forward to getting these new episodes into my eyeballs.

Need more suggestions? We have you covered. Click here.

We’re sold out of Studio Ghibli socks at Commercial and there’s only a few pairs left at Cambie. Better get hoppin’! But there’s more on the way so relax.