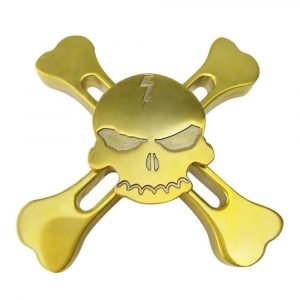 We finally have in stock, in limited supply, those fidget spinners that are making all the kids lose their minds. We’re almost all sold out of them at Commercial and have but a few left at Cambie. There are more on the way in various designs at various prices. Stop in and make someone happy (or corrupt their soul, your call).
Here’s this week’s guest review! Axel Matfin chimes in on the 1987 classic, Barfly. Read on… 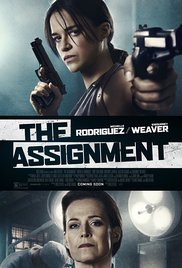 The Assignment – Walter Hill is still directing movies? Who knew? I guess he and his family probably. Anyhoo, this is some sort of thriller about a dude who wakes up to find he’s undergone gender reassignment surgery! Some revenging is afoot! I’ve had some pretty bad hangovers in my time and have not known exactly where I was when I woke up, but… 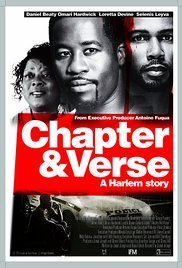 Chapter and Verse – Fella gets out of the slammer only find the Harlem he knew is unrecognizable. Even the skills he learned in the clink are useless. So he takes a job delivering meals to the shut ins and infirm. There he meets… 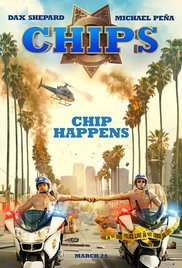 Chips – No, not the wonderfully delicious salty snack treats but another tired retread of a mediocre TV show from your youth. Lame – think lots of “gay panic” jokes. “Chip Happens”? Really? 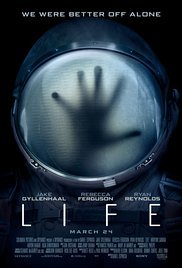 Life – Cool-looking outer space thriller finds Deadpool and Donnie Darko discovering some microbes on Mars or something that threatens to infect their nice space station and possibly earth as well. Scary stuff! 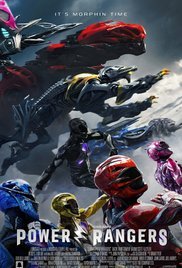 Power Rangers – A bunch of teenagers get some superpowers and instead of using them for evil, as most teenagers would, they use them for things like saving the word and stuff. 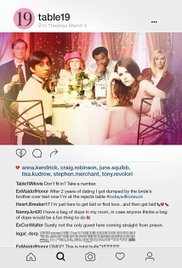 Table 19 – Comedy about the unwanted guests at a wedding who all get tossed together at the losers table. I went to a friend’s wedding where my ex was in charge of the seating and food so, of course, our table ate last and there wasn’t much left and it was cold. Some people blamed me for this tragedy, not the crazy ex. I’m sure she’s still laughing her evil laugh about it. I think I drank a lot of beer that night. Good times though. 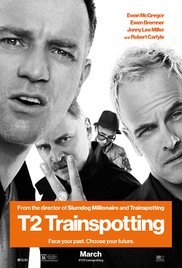 T2 – Trainspotting 2 – Find out what those lovable drug-addicted scamps are up to in this fine sequel from that fine film from 20 years ago called Trainspotting. 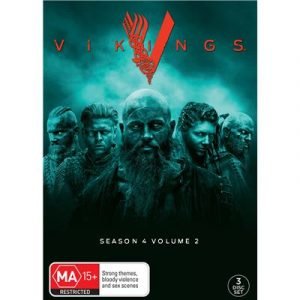 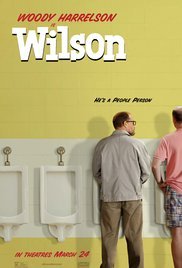 Wilson – Daniel Clowes (Ghost World) is back with a nice new script that has Woody Harrelson as a crusty old coot reuniting wth his ex and meeting his daughter for the first time. Embarrassing, yet hilarious, situations, I presume, ensues.

More recommendations can be found here. Read on…

Don’t forget – if you wear clothes, we have some! Brand new Black Dog Ts and Hoodies (more hoodies – black ones as well and in bigger sizes, are on the way). There are more Totoro hoodies coming soon as well.

Talk at you next week!