Everyone enjoying the cold dank spring so far? I’m OK with it as the desolate hot and dry Mad Max style summer is lurking in the weeds. Might be a good time to get on down to the Dog and get your movie fix taken care of before it’s too late!

(most are on the shelves at Commercial, all will be available at both stores tomorrow!) 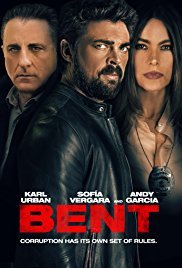 Bent – Cops and robbers and espionage and shady government creeps are all up to no good! 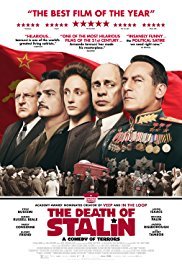 Death of Stalin – Steve Buscemi leads a fine cast in the new flick from the fella who made In the Loop and Veep. Chaos and power struggles ensue when Stalin dies leaving a vacancy for the big chair. Heard nothing buy raves about this one and expect to see it on many best of the year lists. 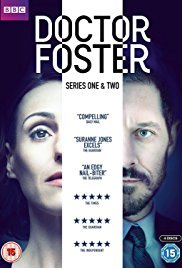 Doctor Foster – Intense British thriller where a woman suspects her husband is having an affair but that only scratching the surface of this fine TV program. 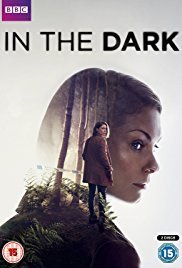 In the Dark – Pregnant private investigator must return to her hometown, which she loathes, to solve a mystery involving two missing girls. More fine British TV programs just for you! 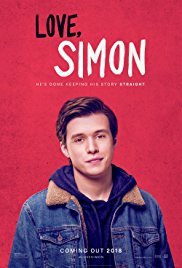 Love, Simon – Excellent comedy, romance, drama about a gay dude trying to hide the fact that he’s a gay dude from everyone he knows. 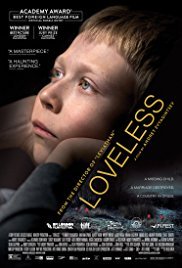 Loveless – Heavy-duty, Oscar nominated, Russian drama about a couple going through a divorce when their son vanishes. Sorry folks, but this is only available on the Blu Ray at the moment. 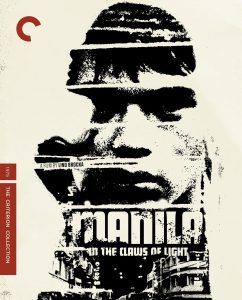 Manila in the Claws of Light – Famed tough film from the Philippines about a country bumpkin who travels to the big city in search of the woman he loves. Things don’t go as planned. Fresh Criterion release of this fine tense drama. 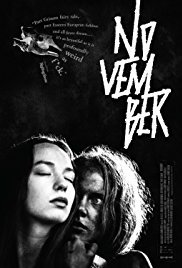 November – Strange, surreal film from Estonia set in medieval times about a village that uses magic and folk remedies to survive the nasty winter. May contain werewolves, plagues, spirits and the devil himself! 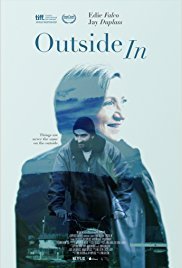 Outside In – Nice solid little drama about an ex-con forming a relationship with his ex high-school teacher. Stars the great Edie Falco and one of the Duplass brothers (who also co-wrote it). 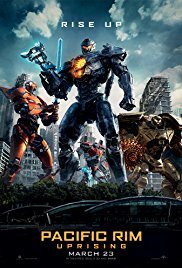 Pacific Rim 2: Uprising – More giant robots fighting huge monsters. I unabashedly loved the first one so I’ll have to get me some more of this in my eyes. Stars John Bodega from Star Wars. And others as well, I assume. 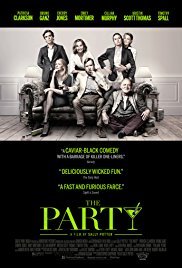 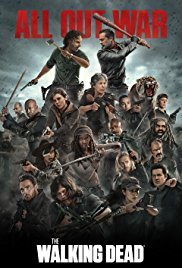 There should be a new podcast available this Sunday. Dead End Drive In is the film in discussion and Dylan assures me that it’s our best one yet! Check it out here!

Have a swell week folks. Talk at you soon.