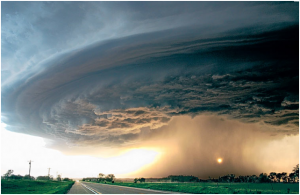 Nice spot of rain we had on Saturday. I thought that it would drive more folks into the old video store but maybe it was raining too hard to leave the house. Even after all these years I still can’t determine if weather has any effect on business. Are you fine folks more likely to watch something on a rainy night or does it matter? For me, I could watch a flick on a sunny afternoon, being pelted with hail or attacked by locusts. Doesn’t matter. 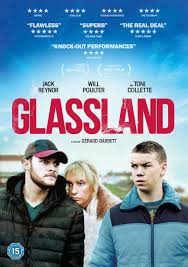 Glassland – Tough little indie effort finds a taxi driving dude in Dublin getting himself mixed up in human trafficking while trying to help his drug-addled mom (Tony Collette). Looks tough and bleak and gritty. Great for a rainy Saturday night on the couch at home. 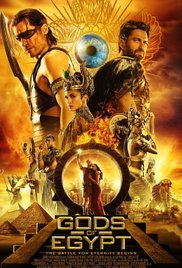 Gods of Egypt – Big-budget fantasy gods and hereos epic starring Jamie Lannister (Game of Thrones) and Gerald Butler (who only seems to do bad action films anymore). Might be what the doctor ordered to chase away a hangover on a Friday evening or Sunday afternoon. 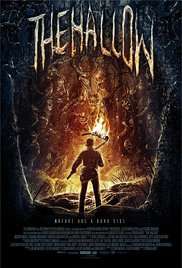 The Hallow – Cool-looking horror number finds a family moving into a creepy house somewhere in Ireland and end up battling some sort of terrifying supernatural entities that reside in the surrounding woods. My kind of flick for a dark and stormy evening. 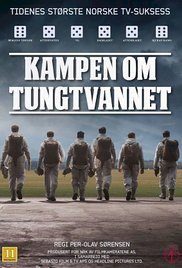 The Heavy Water War – Excellent Norwegian mini-series about Hitler’s attempt to make some atomic bombs (that would have been bad news) and the brave Norwegian saboteurs who thwarted the dastardly Nazis efforts. Sounds great for a binge watch on a quiet Monday evening. 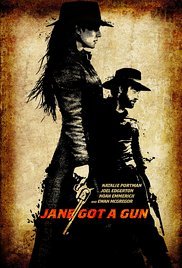 Jane Got a Gun – Great cast (Natalie Portman, Ewan McGregor, others) star in this troubled western about a woman who asks her ex-lover to help save her outlaw husband (awk-ward!) from a band of no-good-nicks . And by troubled I mean the original director quit (Lynne Ramsey which would have been great!) and stars Jude Law and Michael Fassbender both dropped out at the last minute. I heard also (or maybe I didn’t) that the set was haunted and several crew members disappeared. Might be worth a look to see what kind of a train-wreck it turned out to be after brunch on a Sunday afternoon? 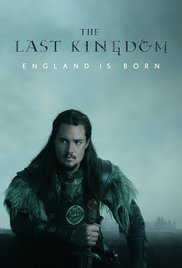 The Last Kingdom – Intrigue, exciting politics, long hair and lots of mud are the order of the days as England tries to sort itself out in the year 872 in this good-looking TV series. If you like Vikings, this might be right up your alley. Be a fine watch spread out over a few week nights with a bottle (or two) of some cheap wine. 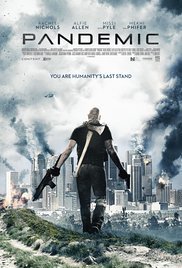 Pandemic – Post-apocalyptic sci-fi number finds a nasty disease infecting most of Earth’s population. The race is on to find a cure before it’s too late! Pop open a couple of Lagers or IPA’s and sit back on a Saturday night after a fine day of hiking or volleyball or chicken sexing and enjoy! 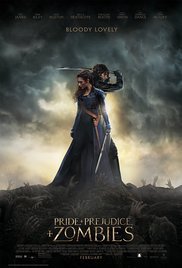 Pride and Prejudice and Zombies – So this is a thing, eh? Jane Austin meets George Romero? Sigh. What’s next, MacBeth and Werewolves? Cat on a Hot Tin Roof and Yetis? Well I’m sure that some of you fine folks will enjoy this little bout of silliness after a hard days work. Turn off the brain, order in some Chinese (food) and slap it in the old DVD player and chill. 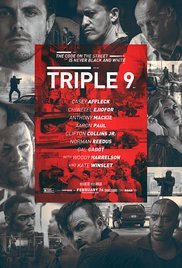 Triple 9 – Great-looking crime caper with a fine cast (Casey Affleck, Chiwetel Ejiofor, Woody Harrelson, Kate Winslet) directed by the dude who made The Road and The Proposition! Sign me up! A perfect film for any night of the week!

For more quality selections and various other lists of interest click right here!

See you all next week, rain or shine.