Alright, everyone can exhale – we’ve set a date for our bigger than big sale! Mark on your calendars, your arms, your forehead (you’ll have to write it backwards) or your kids forehead Thursday February the 15th is when it will all go down. I’m thinking it will be after we close in the evening – from 10pm to midnight. We’re also trying to devise ways to make it easier for everyone as the last time it was an insane insanity. There will be more details to follow about what kind of things we have to offer (check out the above photo for an idea) but think Box Sets, British, Classics, Cult, Smut, Musicals and everything in between. 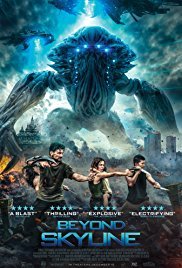 Beyond Skyline – Why they made a sequel to the tepid Skyline is beyond me. Get it, BEYOND me? Anyways, the trailer for this made it look like it might be trashy fun. And it has Frank Grillo! 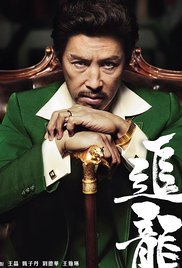 Chasing the Dragon – The amazing Donnie Yen is Crippled Ho, an illegal immigrant form Mainland China who sneaks into Hong Kong in 1963 and then rises to the top of the underworld. This. Looks. Cool. 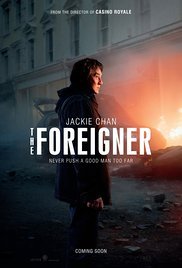 The Foreigner – Jackie Chan’s daughter is killed by a terrorist so he takes it upon himself to seek vengeance. And vengeance he does seek! 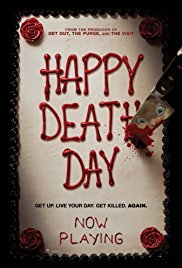 Happy Death Day – It’s a horror version of Groundhog Day! A girl is forced to relive her murder until she figures out who dunnit. I can get behind this one.

Jigsaw – A man buys a new saw and makes a nice table. I think that’s what this is about. Either that or it’s another instalment in the tired Saw franchise. You decide! 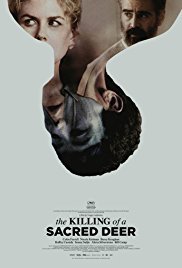 Killing of a Sacred Deer – One of my favourite films of 2017 finds Dr. Colin Farrell being befriended by a boy with whom he shares a tragic past. What happens after that I won’t tell but I will say if you liked The Lobster and Dogtooth, you’ll enjoy this one as well. 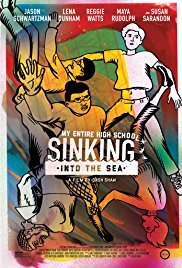 My Entire High School is Sinking into the Sea – Best name for a movie, or anything really, in quite a long while. Cool sounding animated feature finds, well, a high school sinking into the sea following a big earthquake. Could, and almost did, happen here! 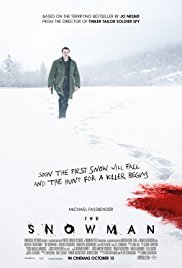 The Snowman – I may have to watch this one just from the preposterous description – Detective Harry Hole (!) investigates the case of a missing woman who’s scarf was found wrapped around an ominous-looking snowman. How could this be anything but so-bad-it’s-good? And sheesh, whatever happened to you, Michael Fassbender?

Hey! We just got some cool new swag into the stores. Check out this nifty photo. 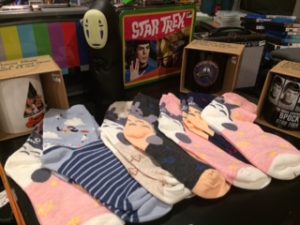 Stay dry. Stay safe, Vancouver. Talk at you next week!