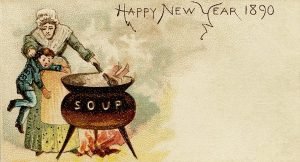 Well, the year widely known as 2017 is in the books. Many are wont to say it was a terrible year what with the orange despot down south doing his best to ruin the planet and such. I’m not going to get all political up in your face with this edition as that’s not our jam. I just wanted to say that I hope y’all had a swell holiday and also thanks to everyone who continues to support what we do. We can’t do it without you fine folks! We had some scares and almost closed down one of the stores this past year but after much planning, lots of hard work, wrestling with stress and anxiety and bears, we decided to “see what happens”. And what happened was astounding! We had a nice rebound fall which carried on into winter. It’s remarkable to me that we can still do this. I’m hoping to say these same words to you a year from now. Peace. 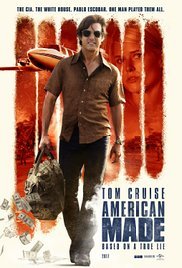 American Made – Doug Liman (Go, Edge of Tomorrow) directs Tom Cruise (Days of Thunder, Legend) in this true tale of a CIA dude who ran secret drugs (mmmm, secret drugs) that would later be exposed as the Iran/Contra affair. Heard this is a pretty good time. 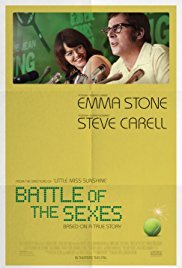 Battle of the Sexes – Emma Stone plays Billie Jean King in 1973 as she goes head to head against dirt-bag Bobby Riggs in the famed tennis match. 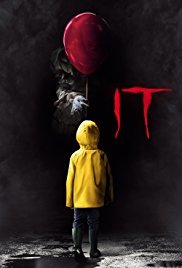 IT – The best “murderous clown who lives in the sewers and eats children” movie to come out in 2017. 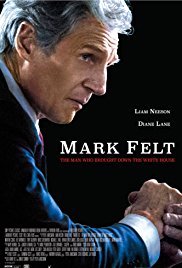 Mark Felt: The Man who Brought Down the White House – Liam Neeson plays the titular fellow, AKA Deep Throat, in this tense drama about, well you know what Deep Throat did. No, not that Deep Throat, perverts. 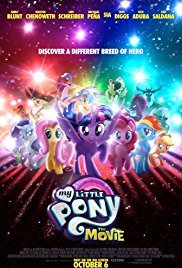 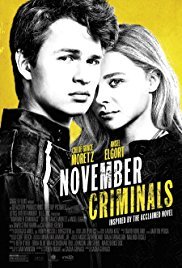 November Criminals – Crime thriller finds Ansel Elgort (love that name!) and Hit-Girl investigating a murder for some reason. A murder most foul! 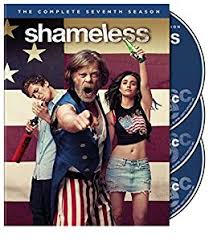 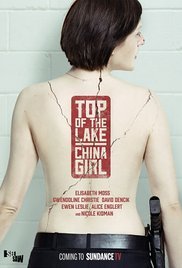 Top of The Lake: China Girl – Season 2 or a sequel, if you will, to the excellent cop drama from a few years ago. 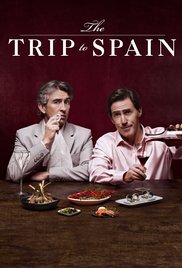 Trip to Spain – The boys (Steve Coogan and Rob Brydon) take their love of food and impersonations to the eateries of Spain. Hilarity, I presume, ensues.

There’s a few big things on the horizon here at ye olde Black Dogge! We’re frantically putting together our lists for best of the year, the podcast is almost ready to go and there might just be a big announcement in the next week or so (don’t worry it’s good news)…