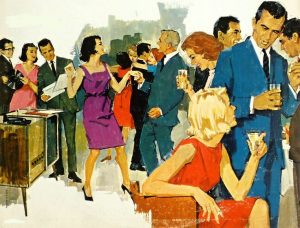 If it’s going to be that kind of party…

Well it seems that we all survived the infamous Black Dog Christmas party Sunday night relatively unscathed. There were no fistfights, nothing caught on fire and nobody got pregnant. Not this time anyways. Guess we’re all getting a little older. Big thanks to Steve at the Anza Club for plying us with booze and putting up with our shenanigans well into the wee hours. Good times but holy hotdogs, do I feel like the dog’s breakfast today (written on Monday)! Till next year! 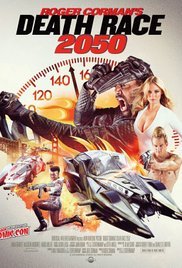 Death Race 2050 – Updated brand new movie where contestants race across the country trying to run over as many people as possible. Points are scored for taking out children, the elderly and infirm and everyone in between. This is what Trump’s America looks like. 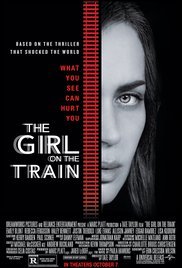 Girl on the Train – So there’s this girl, see. And she’s on a train, see. And she gets wrapped up in a mystery involving a missing woman, see. And is she part of the mystery or what? Watch and see, see. 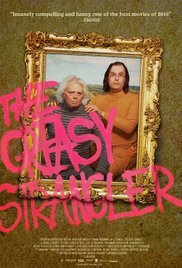 The Greasy Strangler – Insane, gross and greasy best describes this crazy flick. Ronnie and his son Brayden run a Disco walking tour (whatever that might be). They also vie for the affections of a sexy woman who takes said tour. There’s also a evil strangler (I assume he’s very greasy) lurking about. Not for all tastes but for some for sure. Me included! 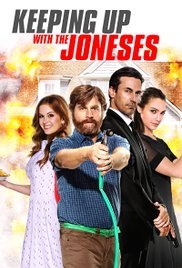 Keeping up with the Joneses – Hollywood type comedy about some normal people – Zack Galifinakis and Isla Fisher – who get tangled up in some silly espionage thing when they find out their new neighbours – John Hamm (mmmm Hamm) and Gal Gadot – are real-life spies. 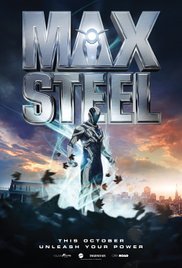 Max Steel – A spunky teenager, Max, teams up with his alien buddy, Steel, to make a fabulous new superhero, Max Steel! Wish my name was Max Steel. I could go places with a name like that! 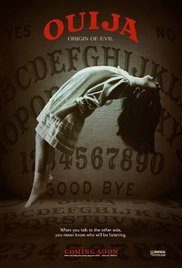 Ouija: Origin of Evil – Prequel to the terrible Ouija film from last year finds some seance scammers unintentionally inviting an evil presence into their home via a scary Ouija board. I’ve heard that this flick as actually quite good. It’s directed by the fella that made Oculus, which I quite liked. He was also born in Salem, Massachusetts, so he has that going for him. 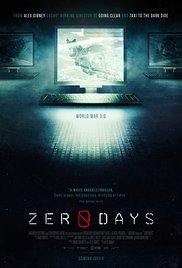 Zero Days – Scary doc from Alex Gibney ( dude that made the very good Enron doc and hockey goon doc and doc about Scientology) about a dastardly plot by the US and Israel to unleash some nasty malware that was to destroy part of an Iranian nuclear facility but it spread beyond it’s intended purpose doing many bad things. Where did it go? What did it do? How did it get there? This is not my beautiful wife!

For many more treats for you to enjoy click here!