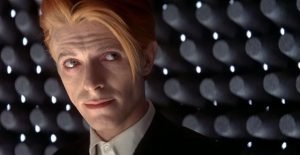 The Man Who Fell to Earth.

We will be closing early this coming Sunday (17th) for a well-deserved staff party. Get in before 9pm to get what you need! 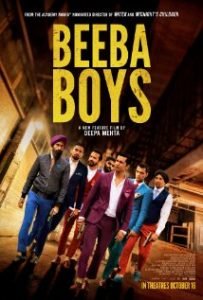 Beeba Boys – Locally shot gangster epic, directed by Deepa Mehta, tells the gangster tale of a guy who wants to take on the local, and I do mean local as it’s also set in Vancouver, crime kingpin and get all of his gangster related riches. 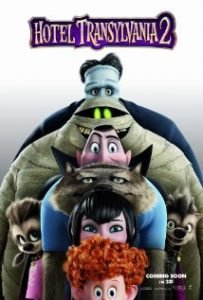 Hotel Transylvania 2 – More monster hijinks as Dracula and his pals go about their monster business. 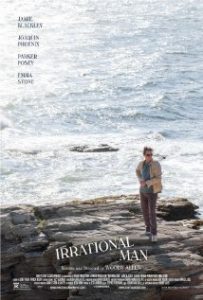 Irrational Man – Last year’s Woody Allen film find a neurotic (no!) and tormented philosophy professor finding the will to live after he commits some sort of existential act. I’m not even sure what that means. Anyways, I think it’s always a good thing to have a new Woody Allen film. Life is short. Not as short as Woody Allen, but still short. 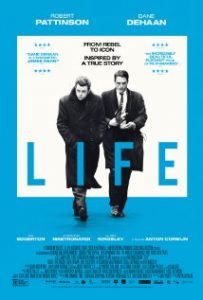 Life – Sparkly vampire (Robert Pattinson) who works as a photographer for Life magazine is assigned to take some shots of an up-and-coming actor who goes by the name of James Dean. Sounds intriguing (no actual vampires appear in this film). Directed by Anton Corbijn (Control). 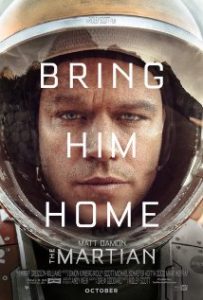 The Martian – MATT DAMON is stranded on Mars and has to eat his own poop. Or something like that. For some reason this won best comedy at this years Golden Globes. Good stuff. 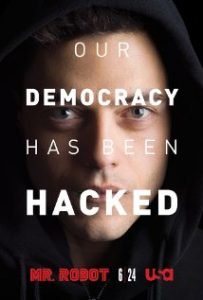 Mr. Robot S1 – Excellent, weird TV series (also a Glorbin Glob winner) about a junkie computer nerd/genius who stumbles on a secret anarchist society bent on taking down the man! Pretty fun series that you should be watching. 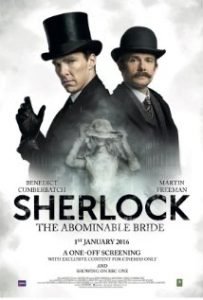 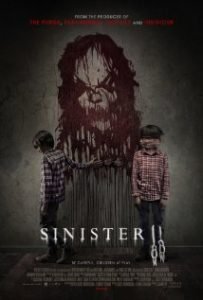 Sinister 2 – More sinister doings are afoot when a young family with twins (always a bad sign) move into a house that’s been marked by death. That’s got to wreak havoc with the property values.

And without any more adieu, here’e the rest of the staff’s picks for the best of what cinema had to offer for the year known as 2015…

Goodbye, Mr. Bowie.Black Dog Newsletter January 19 to 25 “One More for the Road Edition!...
Scroll to top