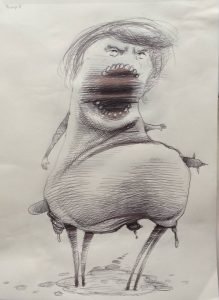 In these dark and troubled times one can get overwhelmed with the constant barrage of unpleasantness concerning the political nightmare unfolding down below our belts south of the border. But we here at Black Dog laboratories are putting the kibosh on mentioning Orange Julius Caesar and his cabal of witches and warlocks. We’re here to talk about movies and movies is what we will talk about, dammit! Until at least Cheeto Mussolini drops the A-Bomb on someone. 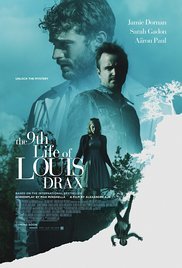 9th Life of Louis Drax – Neat-O looking thriller (maybe horror?) from director Alexander Aja (High Tension, Piranha) about a psychologist type fella who gets drawn into a mystery after some kid suffers a near fatal wipeout. 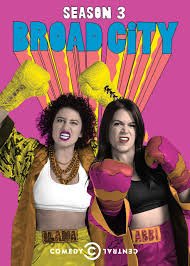 Broad City Season 3 – If you haven’t been watching this show, you should. It’s pretty darn funny. 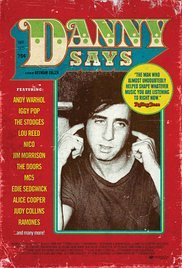 Danny Says – Rock and roll doc about a fella named Danny Fields, who was involved with several well-known rock stars in various capacities. They might include The Doors, Lou Reed, The Stooges, MC5 and the Ramones amongst others. Not a bad CV. Watch and find out what Danny says! 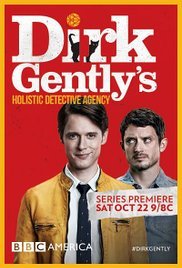 Dirk Gently’s Holistic Detective Agency – Most excellent adaptation of the writings of Douglas Adams follows a couple of fellas – Frodo and another guy – as they solve mysteries that are of the supernatural in nature. Good stuff. 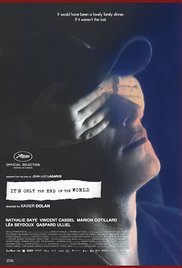 Juste La Fin Du Monde – aka It’s Only the End of the World – The latest from Canadian superstar director Xavier Dolan (Mommy, I Killed My Mother) finds a guy returning home to tell his family that he’s dying. Let the laughs begin! Stars the always awesome Vincent Cassel and Marion Cotillard. 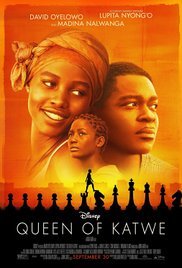 Queen of Katwe – Another entry into the “Ugandan girl’s life is changed when she discovers the world of chess” genre. Haven’t we had enough of these films already? Sheesh. 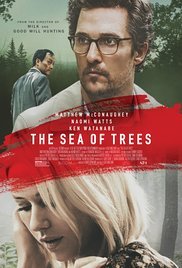 Sea of Trees – Odd-sounding little number from Gus Van Zant (To Die For, Milk) about a suicidal Matthew McConaughey who meets a lost Japanese fella in the woods around Mt Fuji. Life lessons and some drama, I presume, ensue. 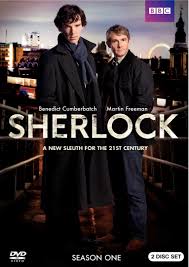 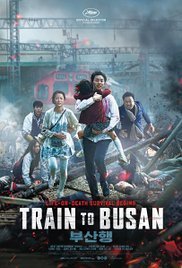 Train to Busan – Fun Korean entry into the “world is over-run by fast moving zombies for some reason” genre. Some great zombie set pieces and non-stop action even out the heavy-handed melodrama for a fine zombie-filled evening on the couch. 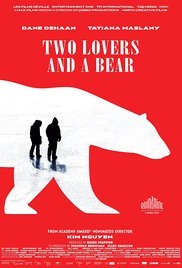 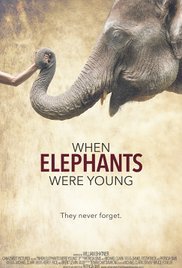 When Elephants Were Young – Touching documentary about a young boy and a young elephant who try to survive on the streets of Bangkok. The elephant exploitation trade is quite depressing and horrible in SouthEast Asia. If you’re ever in Thailand, or that part of the world, don’t ride the poor beasts, visit one of the rescue sanctuaries. That’s what we did and it was great. You get to feed them, wash them and just hang out. Highly recommended.