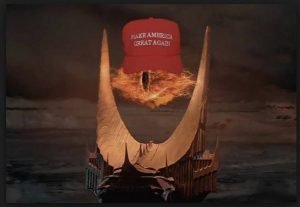 One hat to destroy them all!

Well, the day is finally upon us, President Sex Criminal has taken up residence in the White House. What do the next 4 years have in store (that is, of course, if he’s not impeached before then) for the world? I shudder to think. But, hey, at least we still have the movies, right? The Oscars were announced today. Lots of quality films on display (check out the chart at the bottom of the page). And while Cheeto Mussolini is making life hard for everyone, remember to stay vigilant, stay active and lean on us when you need some comfort, support and a good distraction. 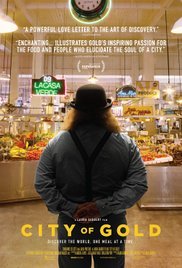 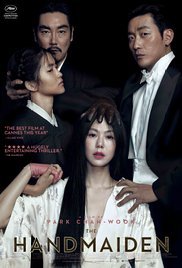 The Handmaiden – Sexy, twisted, weird and hypnotic thriller from Chan-wook Park (Oldboy) about a schemer who poses as a handmaiden to a rich woman but has plans to defraud her. And that’s just the start. One of our favourite most excellent flicks of 2016! 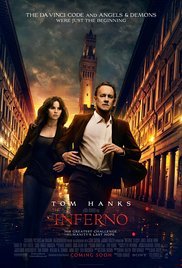 Inferno – Famous symbolist, Tom Hanks, wakes up in an Italian hospital with amnesia for some reason. It’s up to him and a doctor to piece together the puzzle and save the world. Be cool to wake up only to find out that you’re Tom Hanks! 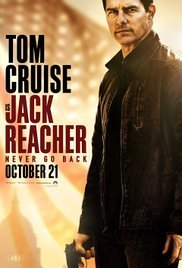 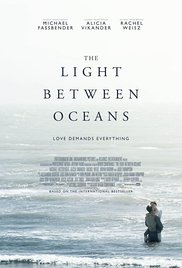 The Light Between Oceans – Michael Fassbender and Alicia Vikander live in a lighthouse on an island off the coast of Australia. They are sad because they can’t conceive (a baby). Then one day, low and behold, a baby in a boat washes up on shore. What are they to do, keep the free baby, eat the free baby or try to find it’s owners? Watch and find out! 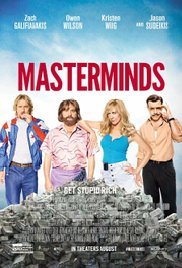 Masterminds – Truth based comedy (whatever that means) about some bumbling funny people (Zack Galifinakis, Kirsten Wiig, etc) who decide to rob a bank. Comedy hijinks, I presume, ensue. 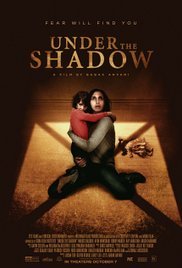 Under the Shadow – Well-received, cool sounding ghost story set in Tehran in the 1980’s. As a mother and daughter struggle to adjust to post-revolution Iran, a evil entity invades their house. Can’t wait to check this one out! 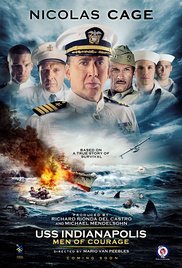 USS Indianapolis – What Nic Cage movie do we have for you this week? Well, how about the one where he’s a WWII navy guy on a secret mission in the Pacific and his ship gets sunk? Not good enough? Well, what if I told you that him and a bunch of other guys spent 5 days in shark infested waters? Interested now aren’t you? Based on actual things!

Oscars things that we have and that are coming. For those of you who care… 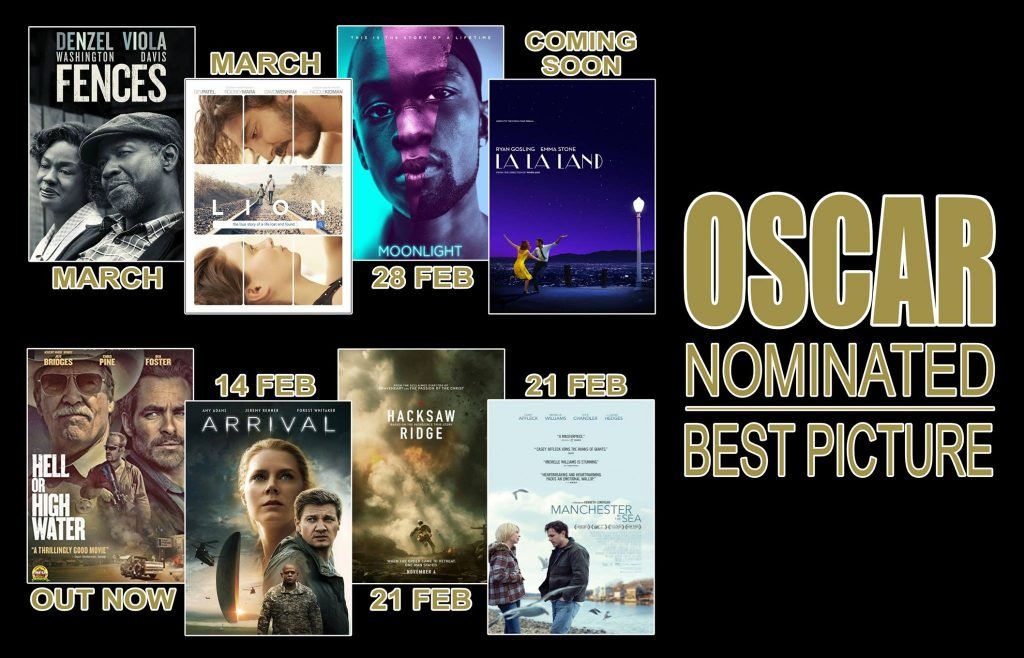 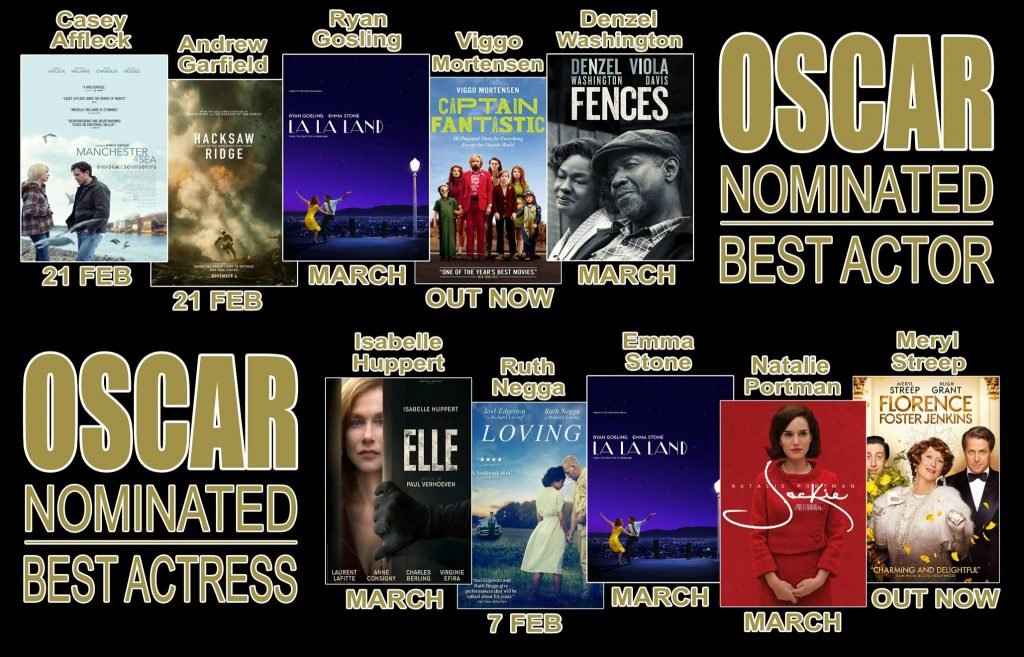 That’s it for this week folks. Talk at you soon!