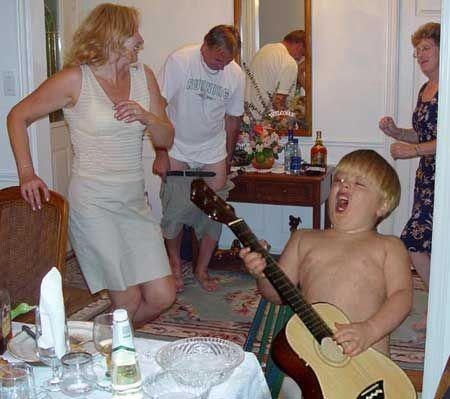 This is how we roll.

Just a heads-up – we’ll be closing this coming Sunday the 15th of January at 9pm – both locations – so we can all get together for our staff Christmas party! Plan your movie getting accordingly. If we survive the evening, we’ll be back open at noon on Monday.

If you or anyone you know has any DVDs for sale, we’re buying. Give the store a shout or email us here for details.

One more best of the year list (mine) can be found at the tail-end of this edition. Nothing but great movies, guaranteed! 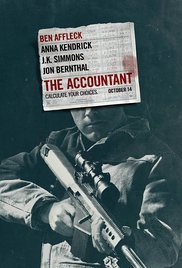 The Accountant – Ben Affleck is an autistic accountant (yes, you read that right) who cooks the books for the mob or something like that. He also fires a gun at some point, judging by the cover. 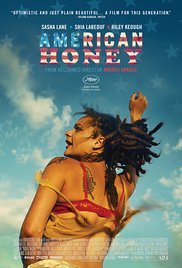 American Honey – Much ballyhooed flick from Andrea Arnold (Fish Tank) about a free-spirited young woman who hooks up with a rag-tag bunch of hustlers as they traverse the American landscape. Shia LaBeouf is, for some reason, in this flick as the leader of the gang. Heard nothing but great things. Nothing! 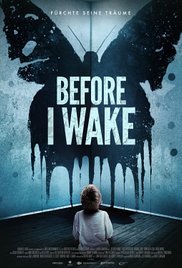 Before I Wake – A good-looking young couple adopt a child whose dreams seem to manifest themselves into reality. That could be either really weird, quite embarrassing or downright terrifying. Or all of the above. But since it’s a horror flick, I’m picking door number 3. From the director of Oculus and Ouija: Origin of Evil. 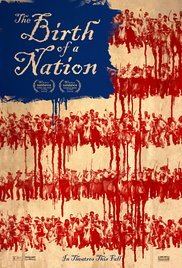 Birth of a Nation – Sort of remake of the olde tyme racist DW Griffith epic from 1915. Instead of focusing on the KKK and what heroes they were, this one is a little more accurate as it follows Nate Turner, who lead an uprising during the slave days. 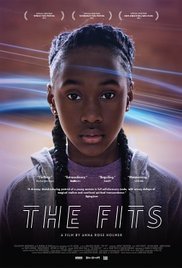 The Fits – Strange and altogether wonderful film about an 11 year-old girl, played by the awesomely named Royalty Hightower, who becomes entranced with a dance troupe. To say more would be giving things away. That and I don’t know much more about it. 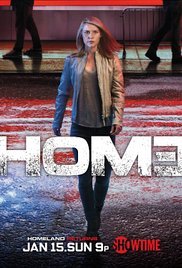 Homeland Season 5 – Carrie and the gang are back for new and exciting adventures in the spy vs spy world! This one’s set in Berlin so expect some European flavoured espionage. Beer and Bratwurst perhaps? 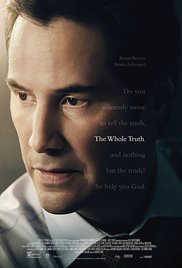 The Whole Truth – And everything but the truth! You can’t handle the truth! No truth for you because, as I just mentioned, you have trouble handling the truth! But if you can handle some truth, please watch Canoe Reeves as a lawyer (!) trying to get a teenager off of a murder charge.

And now, without further ado, because we all know how boring ado is, here’s my humble list of my favourite films of 2016. Handle with care.

My list is actually about 20 films long or so. You can check out the rest of the winners here.

Worst film of the year – 31. Rob Zombie should not be allowed to make films anymore. Lazy, boring, totally inept filmmaking and without the requisite gore.
Biggest disappointment – Hail Caesar. I love the Coens, and despite some great moments, I just couldn’t get into this mess.

More current recommendations can be found here as well.