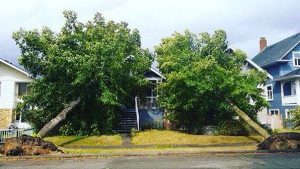 I hope that y’all survived the insane tree-destroying wind, rain, and locust storm that descended on our fair city Saturday. Nature’s wrath can be pretty powerful and wrathy. Other than getting a flat riding my bike to work forcing me to walk from Clark and 10th to the Cambie store, we made it through relatively unscathed (our sandwich board was toppled – oh the humanity!). The nasty weather drove many folks into the stores so I’m grateful for that. It’s nice to see so many familiar and new faces finding great things to watch! Makes me think we’re still doing the right thing. Thanks everyone! Thanks weather!

Over at Commercial this Saturday we’ll be celebrating the end of the summer (back to school next week, kids!) by offering the same deal we had at Cambie this past Saturday – rent 2 DVDs or Blu Rays and get a third (of equal or lesser value) for free! As a bonus feature local musical hero Jason Zumpano will be spinning some hot wax to make your movie perusing that much more enjoyable. See you then (if not before)! 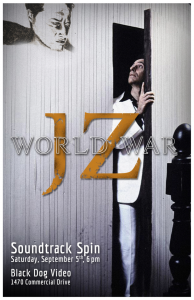 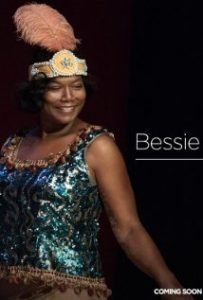 Bessie – Queen Latifah gives it her jazzy all as the late great Bessie Smith in this fine bio-pic. 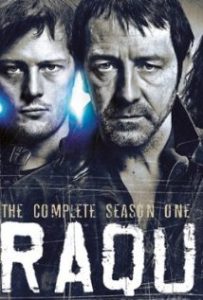 Braquo Season 1 – Excellent, tough French police/crime series from France about some tough French cops trying to uncover the reason why a friend, who is also French, committed suicide,.

Curse of Downer’s Grove – As if high school wasn’t hard enough – a legendary curse claims the life of a high school senior every year for some reason. What are these angst-ridden kids to do? Me? I’d probably drop out of school and become a drug dealer with the aspirations of becoming the town’s drug kingpin only to be double-crossed by my partner and lover who would eventually kill me and leave me in a shallow grave deep in the woods. Either that or I would move to another town. Written by Bret Easton Ellis for those of you who care. 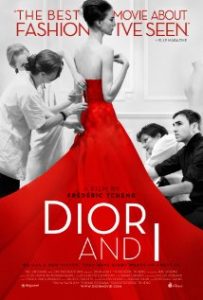 Dior and I – Fashion doc (if you haven’t guessed) about the House of Dior and what goes on behind the scenes as they get ready to show the world some fancy (and probably weird and very expensive) clothes. 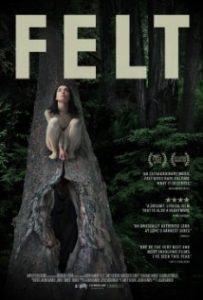 Felt – After suffering sexual trauma, a young woman adopts several alter egos to help her deal with her past and give her strength to endure the future. She then meets a fella, but can he be trusted? Timely, intense stuff. 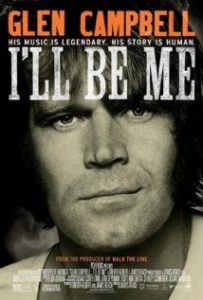 Glen Campbell: I’ll be Me – Great doc follows Glen Campbell as he embarks on his farewell tour while battling Alzheimer’s. I don’t want to get old. 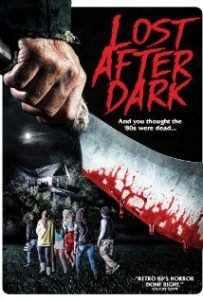 Lost After Dark – Fun-looking throwback to the slasher genre of years gone by. In 1984 a bunch of hapless teenagers get stranded in the middle of nowhere and are stalked by a cannibalistic murderous psychopath. Of course they do. 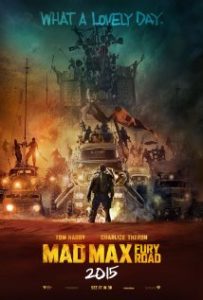 Mad Max: Fury Road – One-armed Charlize Theron is on the run from a tyrannical ruler of the wasteland (played by the bad guy from the first Mad Max). Along for the ride is Max, still mad after all these years, and a bunch of supermodels. Mayhem and great stunts ensue. Being a massive Road Warrior fan (top 3 of all time here), I had high hopes for this but was ultimately a tad disappointed. The lesson here is never have hope. But it is quite original and definitely worth a watch. 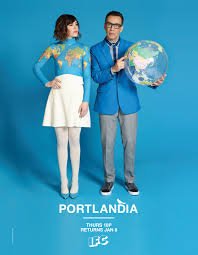 Portlandia Season 5 – More funny stuff from those too-hip for the room hipsters. 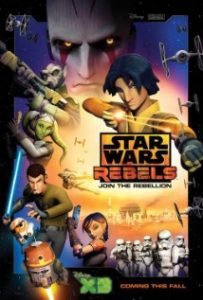 Star Wars Rebels Series 1 – Animated show that finds a ragtag bunch of outer space people fight the evil Galactic Empire who are trying to destroy some Jedi’s. Can’t swing a dead cat without hitting something Star Wars. And believe me I’ve tried.

Ex Machina
What We Do in the Shadows
It Follows
Mad Max: Fury Road
The Knick
White God
The Comeback
Clouds of Sils Maria

That’s it for this week folks.

R.I.P. Wes Craven. He was a horror genius who was always looking to keep the genre fresh and original and fun. He will be missed. 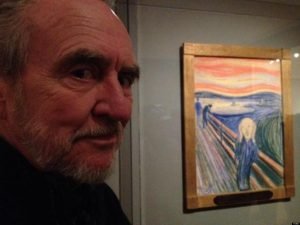